A new cable network for dogs called DOGTV, has launched in San Diego this month in order to entertain dogs at home while their owners are at work.

The channel is being broadcast by Cox Communications and Time Warner Cable and it is available in the afternoon times costing $4,99 per month.

“Loving our dogs so much, we feel guilty when we leave them home alone,” said Gilad Neumann, CEO of DOGTV.

“DOGTV provides customized television entertainment, while the rest of the family is away at work or too busy to play. Studies show it relaxes and stimulates our dogs – keeping them healthier and more content.”

The creative team of DOGTV produced the appropriate content were the visuals, scenarios and colour palettes are appearing different and the videos are produced from the dogs sense of sight.
In addition, the programming’s audio soundtracks, including music and other sounds, were selected specifically with a dog’s experience in mind.

Dr. Nicholas H.Dodman, a veterinarian specialised in animal behaviour said “YouTube has over 5,000 videos of dogs watching TV, and an increasing number of dog parents admit that they have seen their dog watching TV more than once. Unlike any other TV channel, every frame and every sound on DOGTV is designed 100 percent for dogs. DOGTV provides companionship; the right company for a dog home alone.”

According to American Pets Products Association (APPA), more than 60% of the Americans are pet owners and they have spent more than 53bn dollars for their pets during 2011.

Some dog lovers are replying positively to the idea on their Twitter accounts. David Rose, a recruiter from Florida, US, tweeted: “This could be the greatest day ever. I just discovered DogTV. Oh my.” When contacted by The Breaker , Rose said that the idea is fantastic “and the dogs love it.”

However, the response from people have not all been favourable. A number of Twitter users who are familiar with the idea of DOGTV said that “DOGTV sounds like a pretty bad idea”, or “This is absurd.” Carolyn Fung, from Vancouver said “I understand people love their dogs and I’ve accepted doggy rain coats and little shoes but this is too much.” Some people are even question if this network will be a success or not.

DOGTV was developed by TV entrepreneurs from Israel and it will not provide any advertisements.

The council is not yet persuaded that Health secretary Andrew Lansley's NHS reforms which call for integration between health and adult social care would be “efficient or helpful.”

The fight for a free Tibet: Storify

Tibetan resistance against Chinese authorities have increased in recent times. Access to the region is restricted for most mainstream media. Much of the international social networking sites are banned in the region as well. Prasanth Aby Thomas A look at the range of protests through social media. 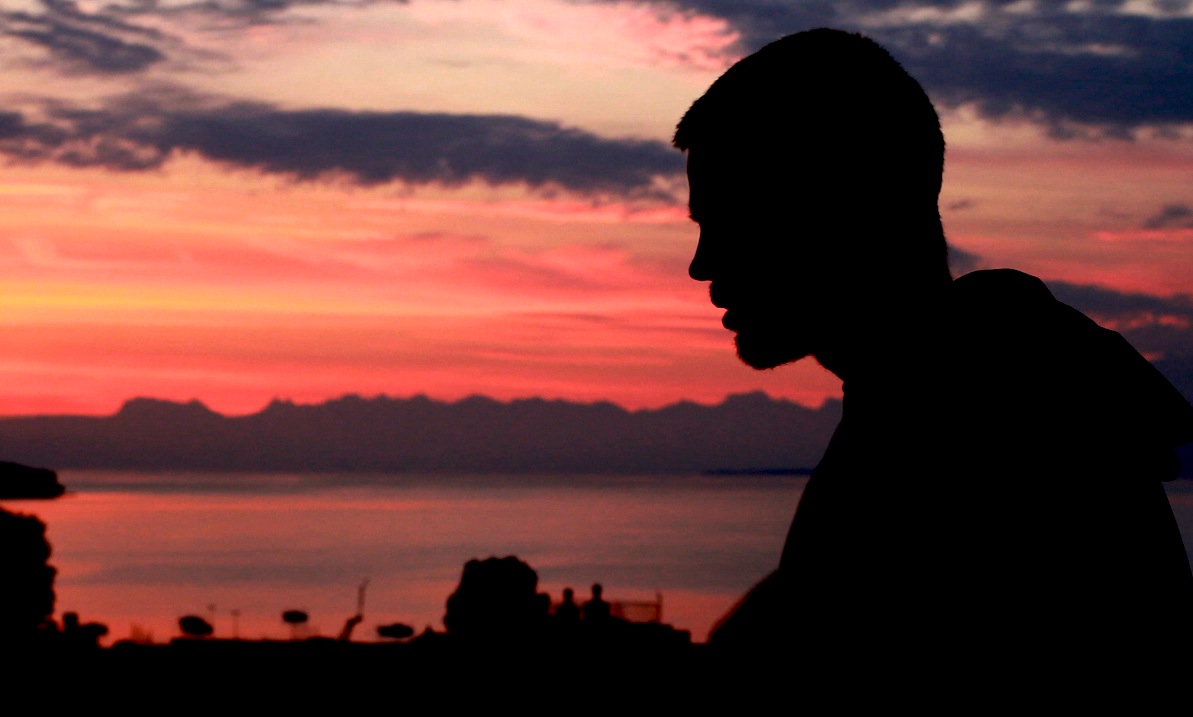 Fliptrix's fourth solo offering is set to be a seminal work in the genre.