Africa graces every world cup with five of her best teams. This year, out of the 52 teams that took part in the qualifying series, the continent will be represented by Nigeria, Ivory Coast, Ghana, Algeria and Cameroun. The same teams that represented her in the last world cup in South Africa.

In the latest FIFA rankings, Ivory Coast, Ghana, Algeria, and Nigeria were the first four teams in Africa with Cameroun in ninth place.

In the 2010 finals in South Africa, Ghana was the only Africa team left in the quarter final stages where they lost to Uruguay. A match that saw Suarez showing his goal keeping proficiency in the last minute of extra time, to deny the Ghanaians and Africa a never-achieved semi-final appearance at the world cup. On paper, Africa’s best hope will rest on Ivory Coast. The team qualified unbeaten in the qualifying rounds and parades a lot of stars including Yaya Toure of Manchester City, ex Chelsea Champions league winning star Didier Drogba and Kolo Toure of Liverpool. A transformation of this form to the international scene remains to be seen, especially as the team lost its last friendly match to Mexico 4:1.

In terms of form, Nigeria would appear to be Africa’s best shot at the world cup. The team is currently the champion of Africa, beating Ivory Coast in the quarter finals of the CAF competition. They, however, could not go beyond the group stages of the confederation cup, losing to both Uruguay and Spain. Since then the team has shown a lot of maturity and confidence. They played a 2:2 draw against Italy on 18 November, 2013 in London.

Ghana has another opportunity to improve on its 2010 performance after being the 25th team to qualify for next year’s world cup. Despite losing 2-1 to Egypt in the second leg of the play off, a first leg 6-1 victory was sufficient to see them through to Brazil. The team seems to have lost steam following a penalty shootout loss to Burkina Faso in the African cup of Nations 2013, despite a lot of controversial decisions going their way. Will old legs Asamoah Gyan and Michael Essien still be able to inspire this team to another outstanding performance on the global stage? Algeria qualified for the world cup at the expense of Burkina Faso, who they defeated with the away goals’ rule. They would appear to be the weakest of the African contingent, following recent form and results. The team could not qualify from the group stage of the last Africa Cup of Nations- losing two matches and drawing one. This is their fourth world cup appearance.

Samuel Eto’o appears to be enjoying his reunion with Jose Mourinho. In Cameroun’s play-off match with Tunisia, he alleged that his team mates refused to pass the ball to him when he was in good positions. In 1990, Cameroun became the first African team to reach the quarter final of a world cup. The team had a convincing 4-1 victory over Tunisia to qualify for the world cup. This makes it the seventh time they would be participating in the tournament, a record in Africa.

How far these teams will advance in the tournament will depend a lot on preparations, including playing reasonable friendly matches. It will also depend on the quality of teams they meet in the group stage of the competition. The draws for the group stage will be held on 6 December in Brazil. 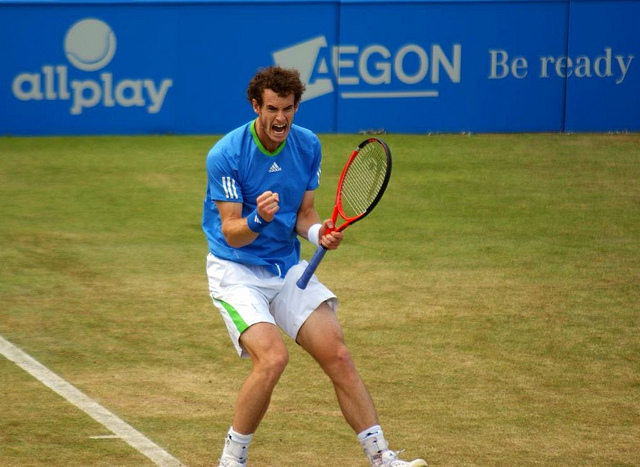 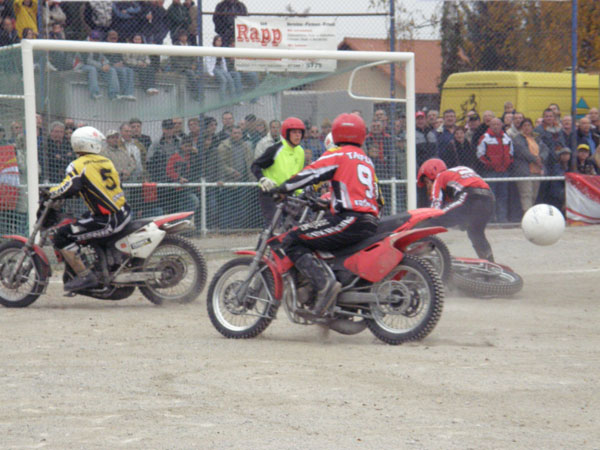 Last week saw men and women competing against each other in an annual race held in Manila, Philippines.… 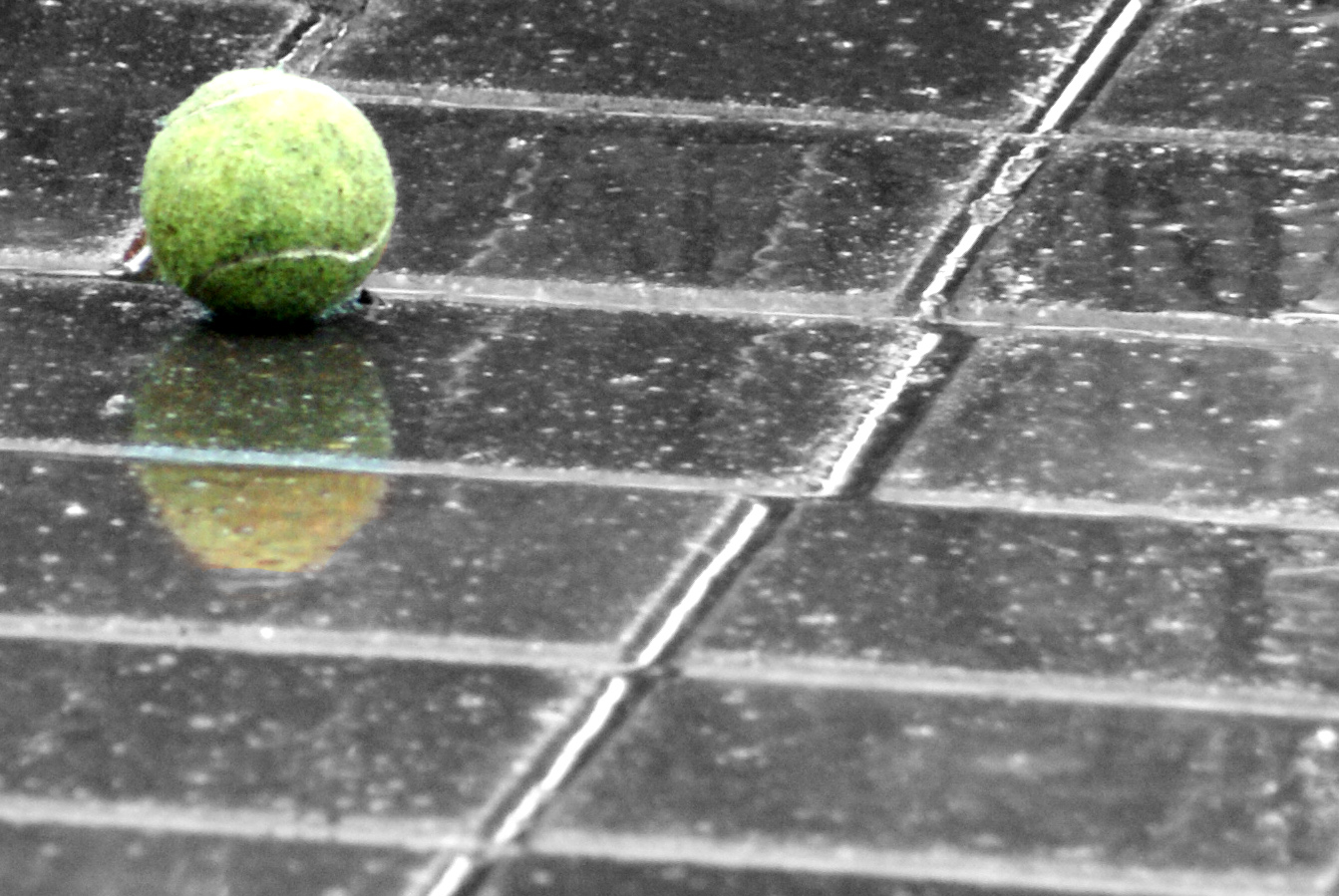