Over 2,000 local residents have pledged to hit the streets of Bournemouth on April 20 in support of the Kony 2012 campaign.

The campaign, which is being promoted by the American based NGO Invisible Children, seeks to raise awareness over the abduction of children by a rebel group (L.R.A) situated in Northern Uganda, and aims to raise the profile of its leader Joseph Kony. The video promoting the campaign was initially released on Vimeo on February 20, but this week went viral as it was released on YouTube,  reaching almost 40m views.

Social media platforms have also seen a surge of interest in the campaign. On Twitter, hash-tags on the topic have been a consistent trend this week, and local activist groups used Facebook to help attract those pledging to take part in the April 20 activist day.

A Bournemouth-based student who has no attachment to Invisible Children, has gathered over 800 people so far to participate in the action day. She said: “I just came across the video the same way that everyone else did, through it being shared on Facebook when I was up late doing work. I had noticed that London had a event page as well as Brighton so thought someone should make one for Bournemouth, so they could get involved.”

Whilst online social media has contributed greatly to the current surge of support for the Kony 2012 campaign, it has also come under some criticism, with some in the blogosphere claiming the campaign to be a scam.

Responding to these criticisms, the student, who has also come under personal attack for supporting the campaign, said: “Invisible Children may well be a scam, I don’t know myself, but if you think that then don’t order from them (Invisible Children). This doesn’t change the fact that Kony is evil and should be brought to justice.”

You can see the full video below: 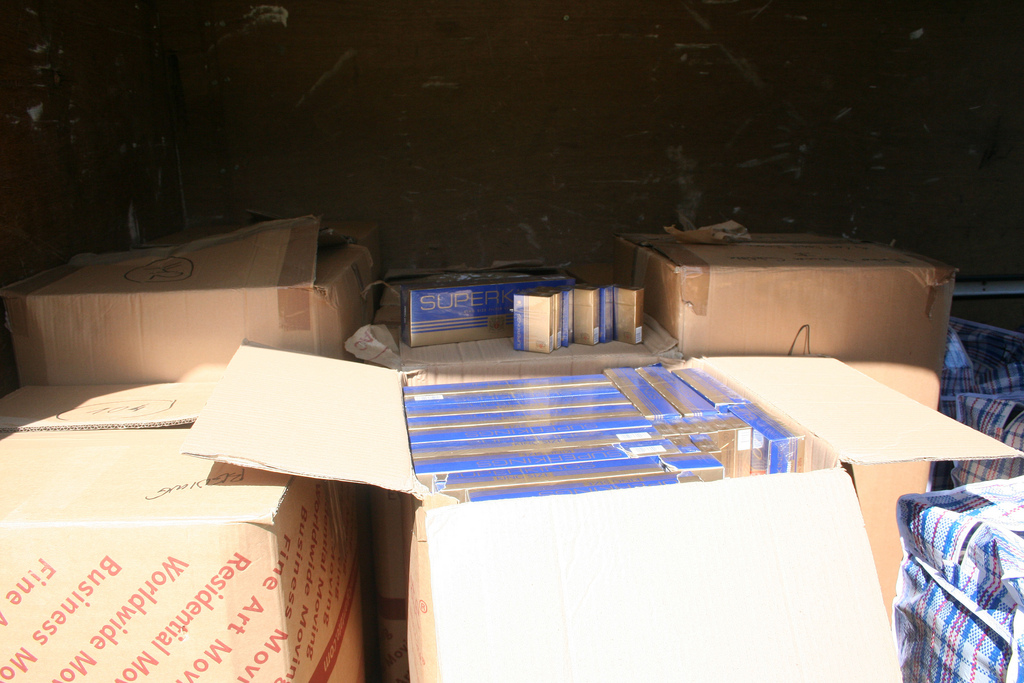 Police appeal for information after an 18 year-old Blandford man was injured in an unprovoked attack on Thursday.