The South-coast derby was welcomed by an electric Dean Court Stadium crowd on Saturday, yet a lackluster first half saw the game at 0-0 on the whistle, despite an early near miss from Brett Pitman.

It was only a matter of time before the misery began for Portsmouth though, as Lewis Grabban was given too much room in the Pompey box, and he slotted his third goal in four matches home 63 minutes into the game.

Marc Pugh sealed the victory for the Cherries less than 15 minutes later, after a well worked pass from Brett Pitman.

Despite Bournemouth lacking recent form, it was their fourth straight win in League One, cementing their fourth place position and keeping promotion dreams alive.

Pompey’s pain continues with no points picked up in 2013, leaving them 11 points from safety and staring relegation in the face. 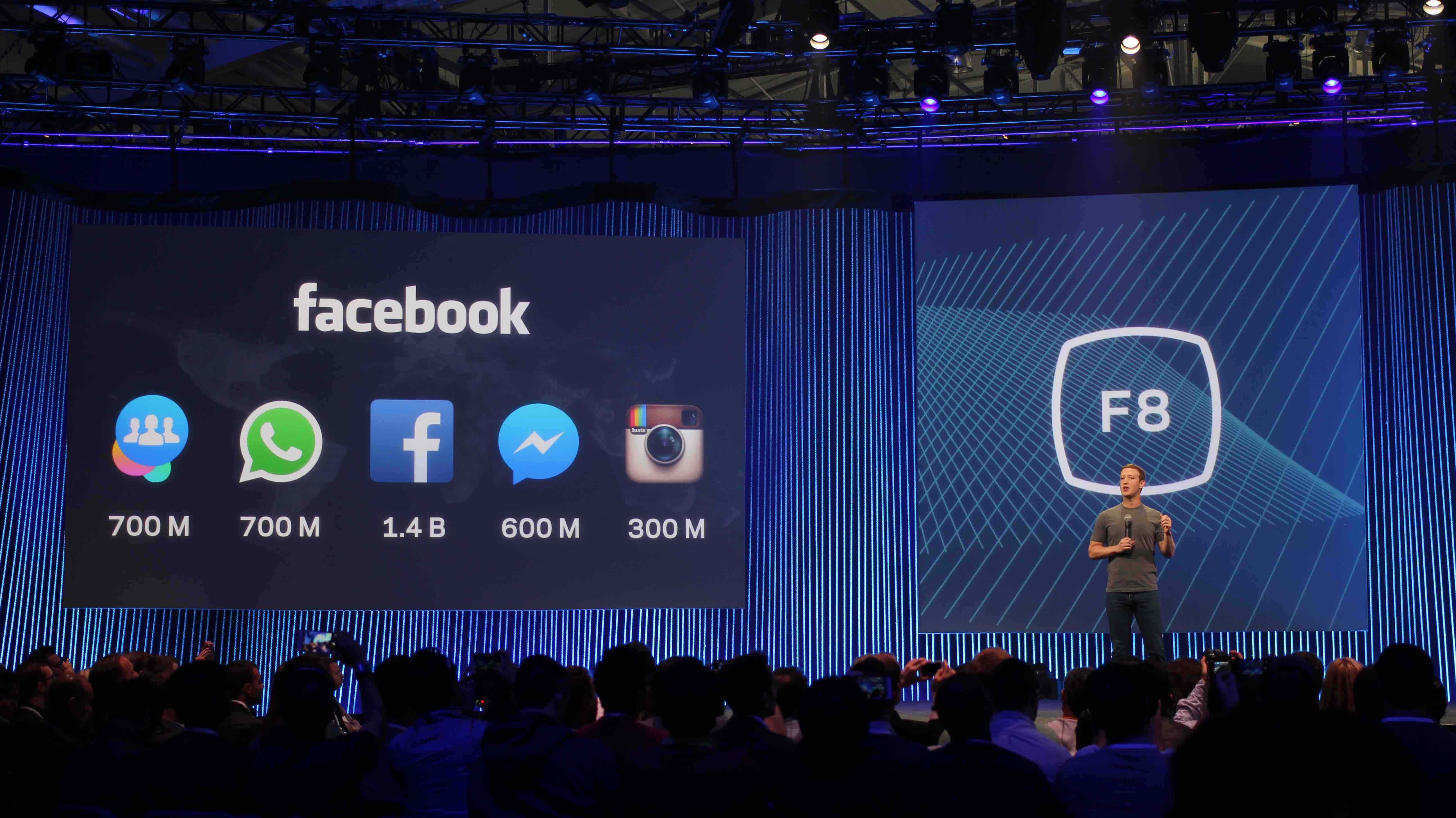