A rough sleeper residing in the centre of Christchurch had his belongings urinated on last Friday night.

Zoe Haine, co-founder of the organisation, described the act as “dehumanizing.”

She added that this was not an isolated incident, suspecting that the stigma surrounding rough sleepers was to blame.

“People believe that every street sleeper is a drug addict or an alcoholic. There is a very narrow minded attitude towards rough sleepers, not just in Christchurch but wherever you go.”

As a result, many homeless people avoid staying in busy areas of the community.

“It’s a vulnerable place to be on the high street…they are a very easy target” Zoe continues.

“They don’t want to open themselves up to their belongings being stolen or anything like that…it can be really, really unpleasant for some of them.”

A 2016 study conducted by homeless organisation Crisis revealed that 1 in 10 rough sleepers had experienced being urinated on during their time on the streets.

it is imperative that we change the way we respond

The government recently allocated Bournemouth council £387,000 to tackle the issue of  rough sleeping.

Bournemouth MP Conor Burns believes that “the best way to address the problems faced by rough sleepers is to find ways to help them move off the streets.”

“Whilst I welcome the Government’s efforts, I recognise that financial support alone will not break the cycle” Conor continues.

“If significant progress is to be made, it is imperative that we change the way we respond.”

He adds: “I am monitoring its progress and arranging regular meetings…I genuinely believe that it will make a difference.” 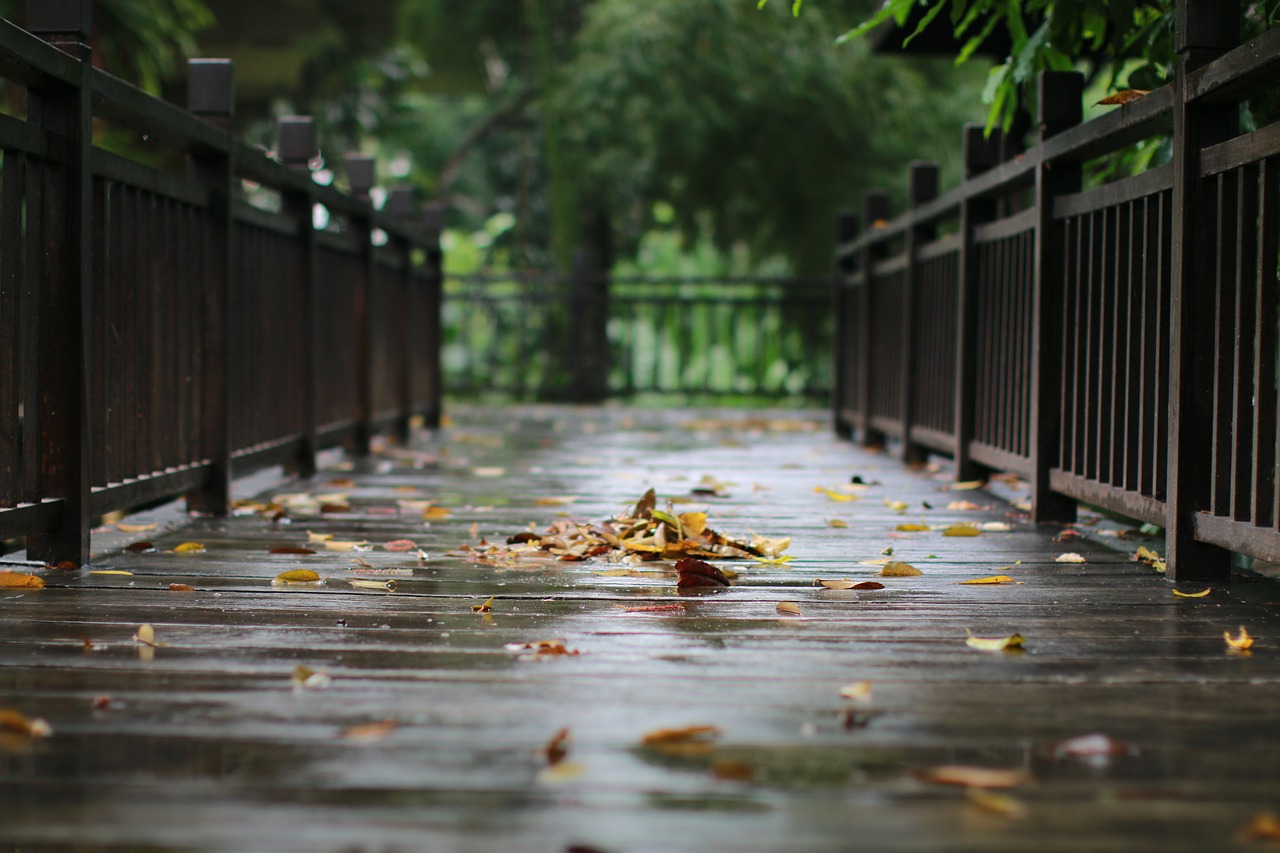 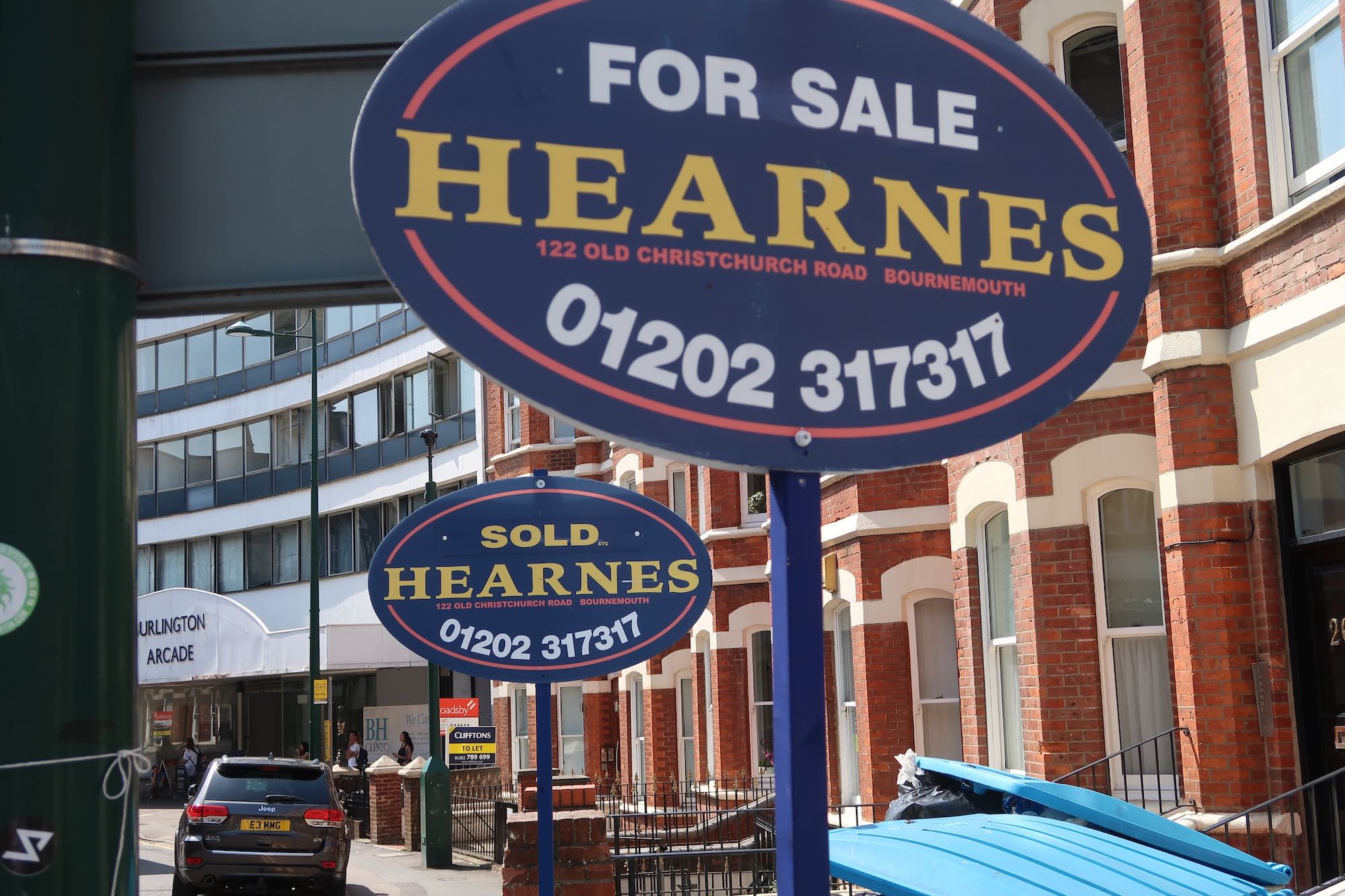 Students are still paying for their empty houses in the pandemic 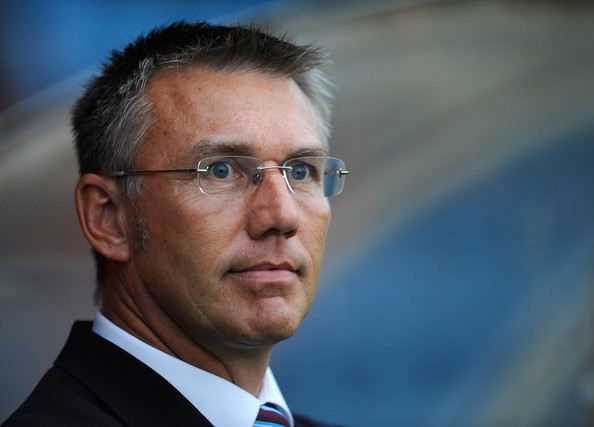