Stephanie Parsons
0
0
0
A group of protestors campaigning against Boscombe’s Centre for Community Arts (BCCA) being partly demolished to make way for new housing have been asked to leave by the council.
Total
0
Shares
0
0
0

A group of protestors campaigning against Boscombe’s Centre for Community Arts (BCCA) being partly demolished to make way for new housing have been asked to leave by the council.

The protestors, who have occupied the BCCA since last Monday, have received a formal notice for eviction from the council. The centre, part of which is listed by English Heritage, was built in 1878.

In a statement released, the council said: “Residents are advised that the site is unsafe and is not open to the public. Any members of the public entering the site will be trespassing.”

As part of the Bournemouth 2026 vision the Council has proposed that the centre on Haviland Road be demolished and turned into ten new houses, with a smaller arts ‘hub’ in the listed building.

But rumours about the Council intending to start work before receiving planning permission have caused dispute between campaigners and the management of the Bournemouth 2026 vision.

Council leader John Beesley said: “We have been completely open about our plans for the site which include developing new home and an arts and culture hub….no work will take place until planning has been granted.”

Bob Boulton, Chairman of Bournemouth 2026, said: “We are working with the Council and the community to create quality homes for families, increase neighbourhood pride, generate trade and improve art provision.”

The BCCA taught arts and crafts and encouraged theatrical talent for all ages before becoming inactive in 2007.

A local play write and poet, Peter John Cooper, wrote on his blog that demolishing the site is “culturally vandalizing”.

He said: “Yes, Boscombe does need these houses, but it also needs a cultural centre to serve the needs of the whole population.

“I have visited the [centre] many times over the last forty odd years. The last time I was there I saw some extraordinary work by a local group of adults with learning disabilities.”

BCCA friends, who have received over 400 signatures to save the centre, released a statement yesterday evening, saying: “The Direct Action group are not squatters, they all have homes and families and most are in paid work too….they are doing this because they believe the BCCA should be reopened and the community should be listened to.”

Heritage Lottery Fund has awarded £47,800 to a project which Bournemouth Natural Science Society hopes will "inspire local volunteers to observe and record the wildlife of Bournemouth". 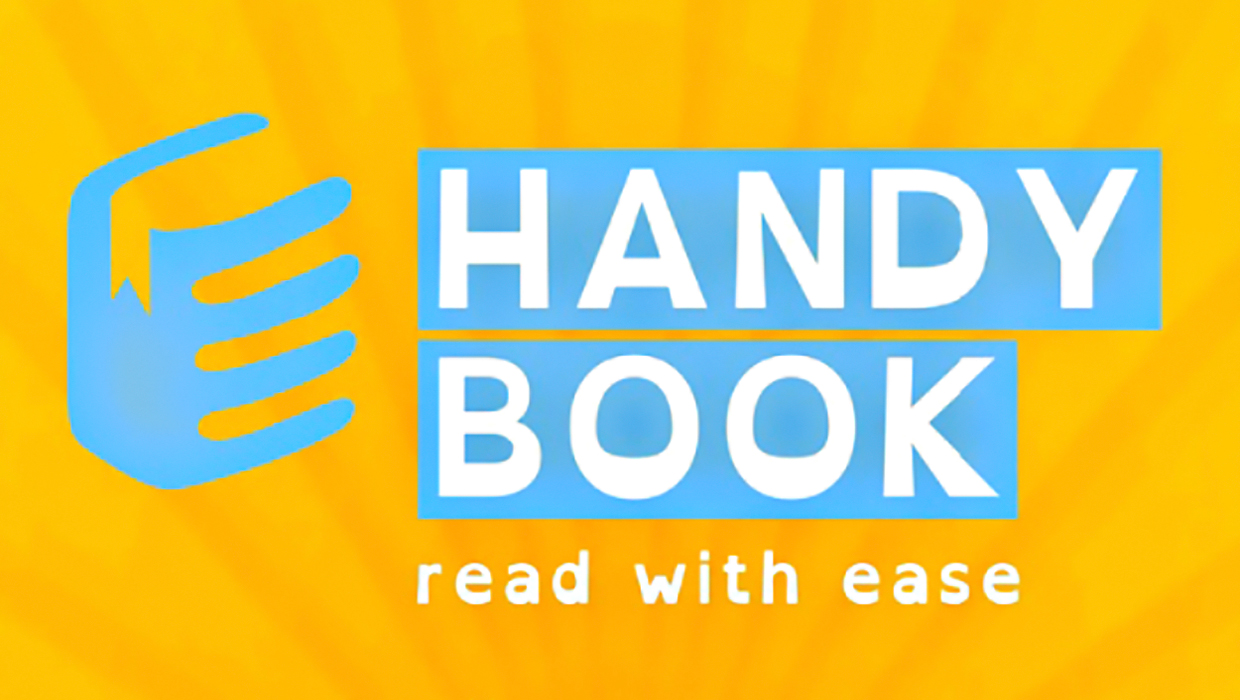 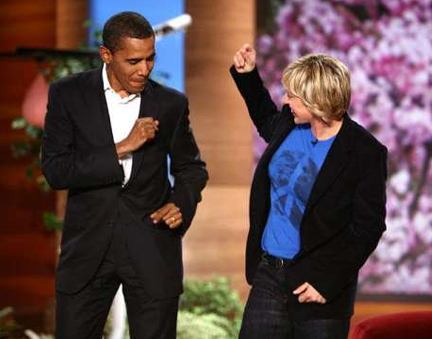