To Cull, or Not to Cull – Badger Culling Documentary

John Hall, farm owner at Chalkhouse Green Farm in Oxfordshire has recently lost some of his cattle to bovine tuberculosis (bTB). Meanwhile, night patrols led by Pauline and Marc in different parts of Dorset are attempting to stop shooters from culling badgers near public land. Farmworker Nicky from Chalkhouse Green Farm explains the different ways she believes the herd might have contracted bTB.

Dominic Dyer, CEO at the Badger Trust and ecologist Martin Hancock explain at a public science meeting why they believe badgers are wrongfully blamed for bTB on farms. At the debate in Parliament to decide whether the badger culling should continue, demonstrators outside including Brian May give their thoughts on the issue.

The story concludes back at the farm where John’s cattle are tested and the results revealed 72 hours later; a worrying day for all those at Chalkhouse Green. 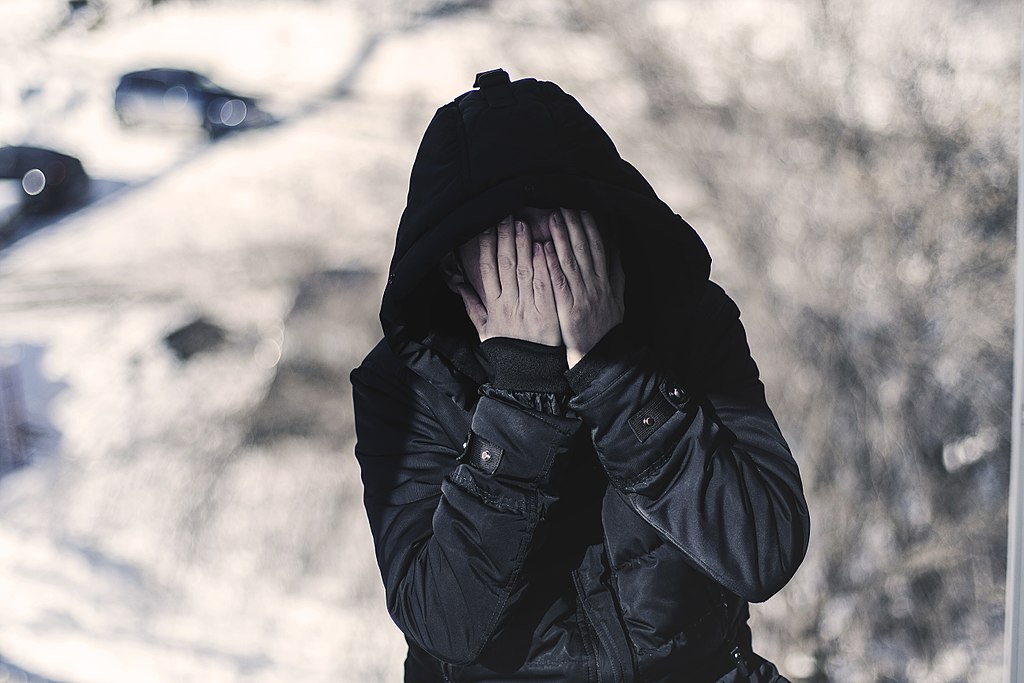 Sin: A girl’s battle against religion and sexuality

This is a story of a girl who as she says, is a minority in every sense of… 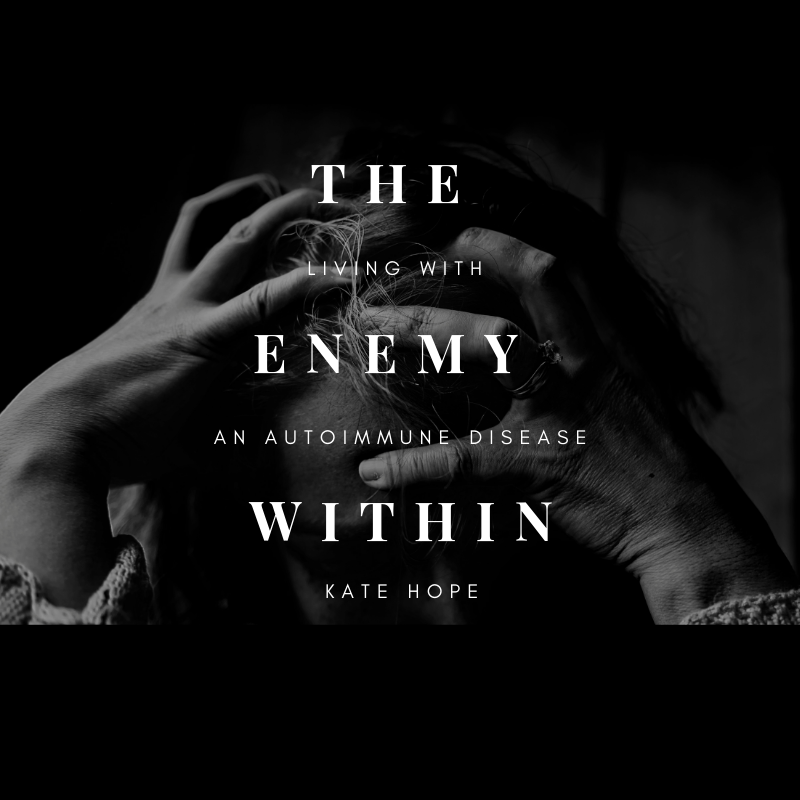 Four million people in the UK suffer from an autoimmune disease, yet very little is known about what causes it and how to cure it 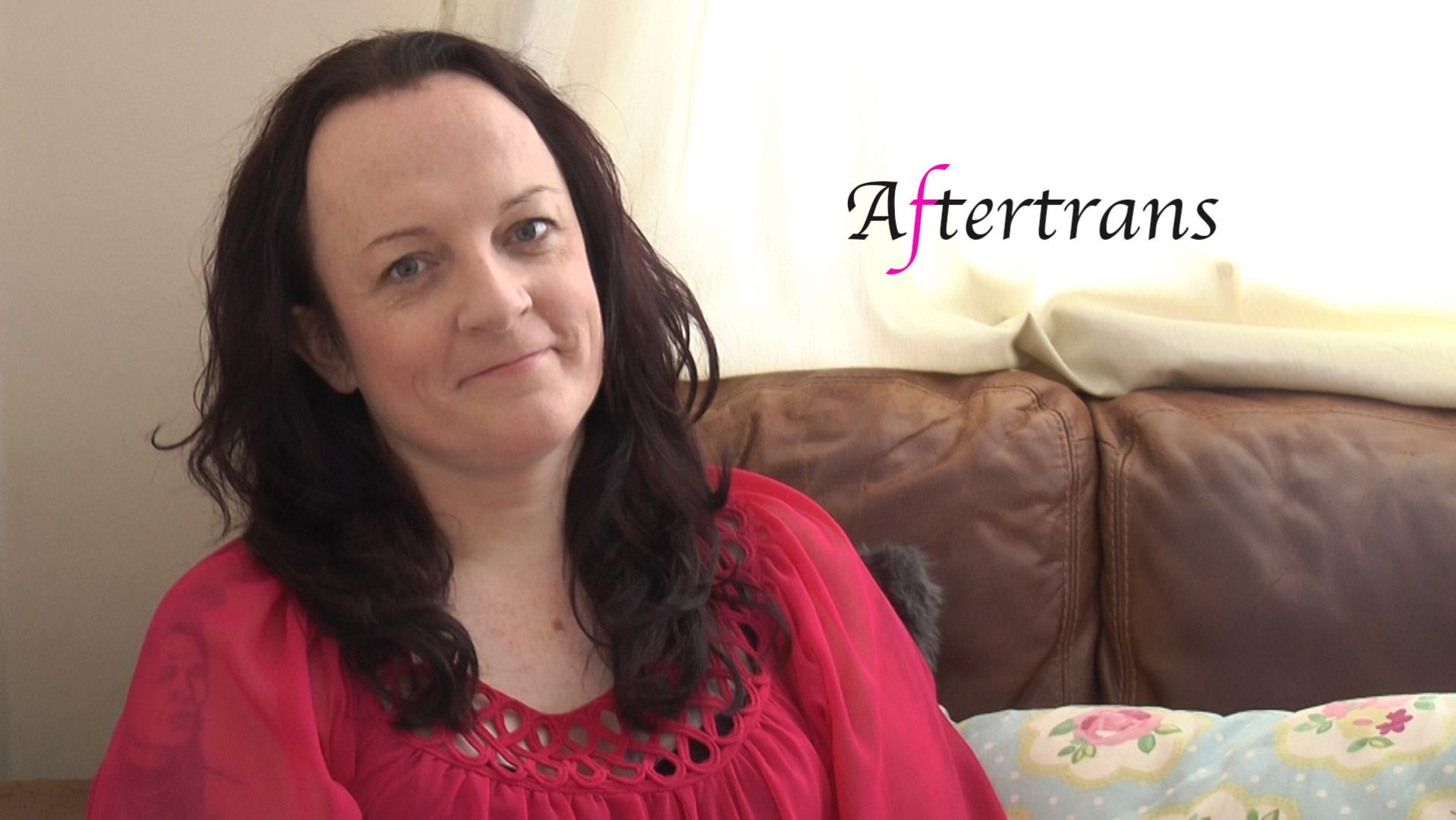 Aftertrans is a documentary about a transgender woman and how she fought for a new life after the transition.