Mike, who appeared on Love Island in 2017, was found dead in a park close to his Essex home last week.

His death has generated a UK wide reaction and has given birth to new conversations about men, mental health and reality TV.

Man up and express your emotions!

Male suicide is a big issue, especially in the South West – it has the second highest rate of male suicide in the UK, after the North East.

‘Men are less likely to seek help than women about their mental health. They internalise their problems and this escalates, and gives them little other option than to take their own life’, Dr Mayers adds.

This, he explains, is because of the stigma that men have to be strong and should not express their feelings.

‘It’s time for us to say, actually; man up and express your emotions! It’s more manly to go against that tradition and start seeking help. When you get the mental help you need, you’ll be a healthier person!’ he says.

‘What reality TV tends to do is create characters out of real people and turn them into a caricature of what they really are for means of entertainment’, says Dr. Peri Bradley, a psychologist at Bournemouth University.

Following Mike’s death, ITV will now provide care for contestants after the show, to help them deal with their sudden fame.

‘There’s a need for the psychological care to go right the way through the process and beyond. Although ITV was seen to be doing something about it, it was obviously not enough’, Dr. Bradley adds.

Live Online Streaming has created a glittering and promising platform for younger generations to become famous and successful,… 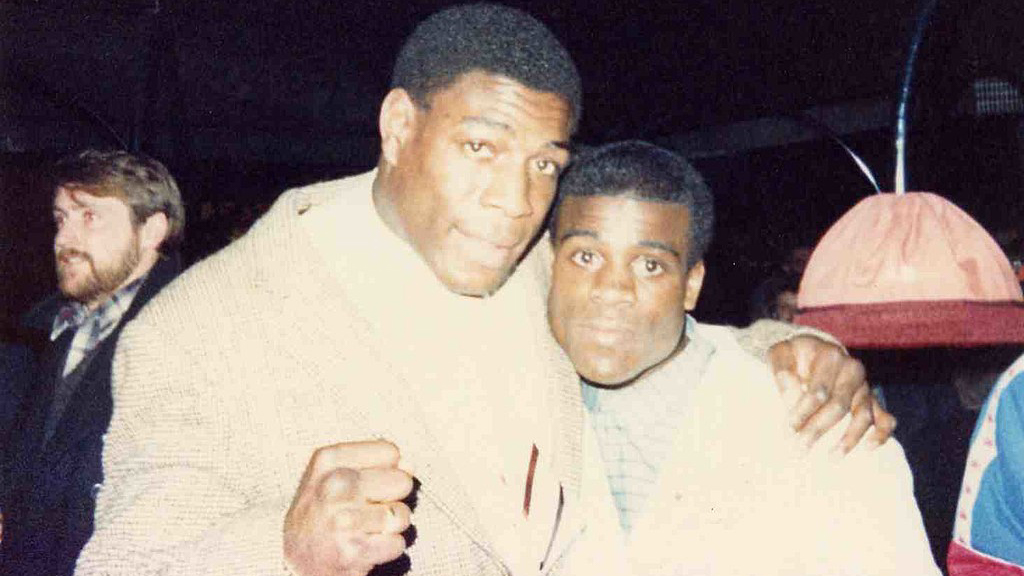