Dorset Police has received a ‘good’ from the national police inspecting body for its work in protecting vulnerable people.

The report, which evaluates police effectiveness, praised the force’s support of people with mental health problems and their safeguarding of domestic abuse victims.

Police & Crime Commissioner for Dorset, Martyn Underhill, said: “While levels of demand on police resources are high, the findings of this report show that Dorset Police continues to work hard to provide an effective service to our communities.

“I am determined to work with the force to deliver a wider roll out of Body Worn Video to officers, so that evidence gathering opportunities are maximised and police-led prosecutions can be pursued in cases where vulnerable victims lack the confidence to give evidence.”

Her Majesty’s Inspectorate of Constabulary and Fire & Rescue Services, who conducted the report, said Dorset Police understands the scale of vulnerability  and works well with local authorities, health and education services, and victim support groups.

Underhill has previously received praise from Theresa May for  implementing a service which gives people suffering from a mental health crisis the support they need, rather than being unnecessarily held in custody.

Local councillors are concerned that triggering Article 50 may impact Bournemouth’s international status, it has been found. Conservative Councillor for… 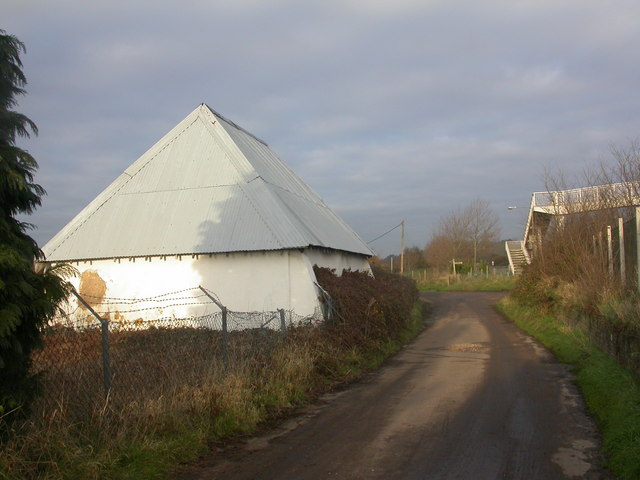 Weymouth cleans up its graffiti

Prasanth Aby Thomas looks at the project to fight graffiti in Weymouth. Offenders will be made to clean up the graffiti as part of the 'Wipe Out' campaign.