The rise of Golden Dawn

Dimitris Kampas
0
0
0
The right-wing extremist Greek political party has grown in influence since 2010. Why?
Total
0
Shares
0
0
0

The rise of extreme right wing parties in Europe is a major concern during the current economic crisis. The rise of the political party Golden Dawn in Greece has seen it grow hugely in influence since 2010, gaining 18 seats in parliament in 2012.

How can an extreme-right party be defined?

According to Dr Elizabeth Carter at Keele University, the two defining features of a right-wing extremist party are: a rejection of fundamental human equality, which is what makes the party right-wing, and a rejection of the fundamental democratic values of the state, which makes it extremist.

Extreme or far-right politics commonly involve support for strong inequality and social hierarchy, elements of social conservatism and opposition to most forms of liberalism and socialism. Both terms are also used to describe Nazi and fascist movements, and other groups who hold extreme nationalist, chauvinist, xenophobic, racist, religious, fundamentalist or reactionary views.

Nowadays, there is a new feature added to the political agenda of extreme-right parties: Islamophobia.

In the early 21st century, extreme-right parties have evolved their agenda along with the “needs” of our times. They had to locate their new victims, their “new Jews”, and they found them to be Muslims.

But why are extreme-right parties on a sudden rise all over Europe?

How can a financial crisis affect the growth of extreme right parties?

It is known from the past that a financial crisis can redefine the political system of a country. The main example for this conclusion is the rise of Adolf Hitler in 1933. After the Wall Street Crash of 1929, the US called in its loans to Germany, and the German economy collapsed.

In the crisis, people wanted someone to blame and looked to extreme solutions. Hitler offered them both, and Nazi success in elections grew.Germans turned to Nazism because they were desperate. In a way we can say that this is what is happening currently in Greece. The rise of Golden Dawn can be considered as an outcome of the financial crisis, as with Hitler’s Third Reich. But the question still remains: is this the only reason why an extreme-right party like Golden Dawn is able to win 18 seats out of 300 in the Greek parliament?

Golden Dawn at a glance

The answer lies in the structure of the party itself.  Its leader, Nikolaos Michaloliakos, began the foundations of what would become Golden Dawn in 1980. It first received widespread attention in 1991, and in 1993 it registered as a political party.

It temporarily ceased political operations in 2005. At local elections on 7 November 2010, Golden Dawn got 5.3 percent of the vote in the municipality of Athens, winning a seat at the city council. In some neighbourhoods with large immigrant communities it even reached 20 percent.

The party ran a campaign during the national elections of 2012 based on concerns for unemployment, austerity and the economy, as well as virulent anti-immigration rhetoric, which gained a large increase in support from the Greek electorate.

Germans turned to Nazism because they were desperate. In a way we can say that this is what is happening currently in Greece

In a 1987 article of the Golden Dawn magazine, its editor, Michaloliakos, wrote an article with the title “Hitler for 1,000 years” in which he supported Nazism and white supremacy. In May 2012, Golden Dawn ran the elections under the slogan, “So we can rid this land of filth”.

They claim to be patriots, just to gain a space in the wings of politics (this one of the extreme-right) but their behaviour is more than just practicing policy. They use violence, they are taking on the role of the police and they terrorise – including physically assaulting immigrants, destroying their shops, or breaking into their homes.

Outcome of the financial crisis?

So, is Golden Dawn an outcome of the financial crisis? The answer is complicated, since there are two main parts to it.

On the one hand, Golden Dawn is an outcome of the political situation of Greece and on the other hand the financial crisis is the only reason that Golden Dawn managed to reach power. In my opinion, the actual reason is a combination of these factors.

Both the political situation and the financial crisis have created the most suitable conditions for Golden Dawn to rise. These conditions remain solid, and that’s why recent arrests of Golden Dawn’s leadership don’t seem to affect its popularity. 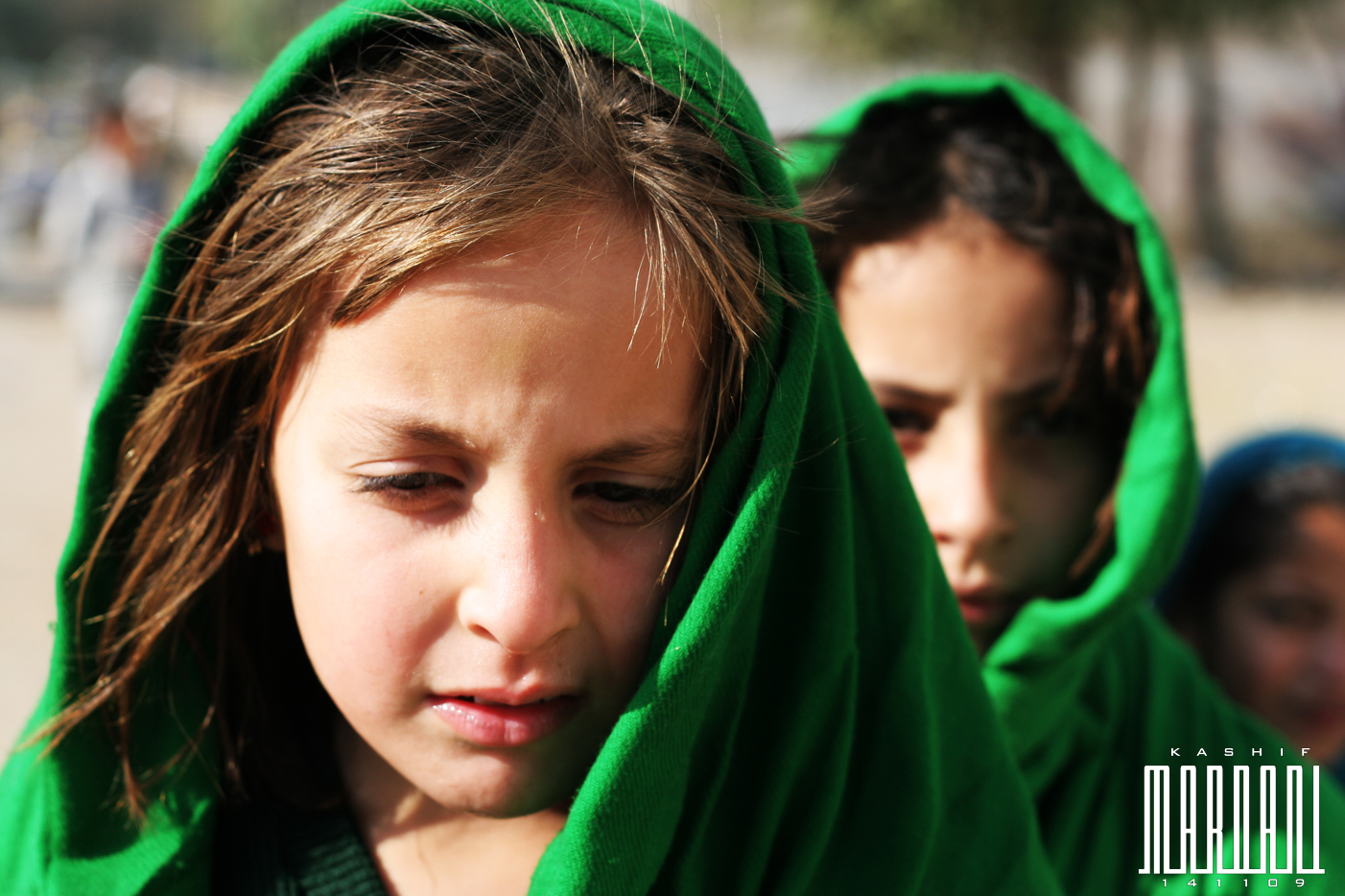 Malala Yousafzai, a symbol of bravery

With the whole world watching, Malala Yususzai, 15, has started her road to recovery after being brutally shot… 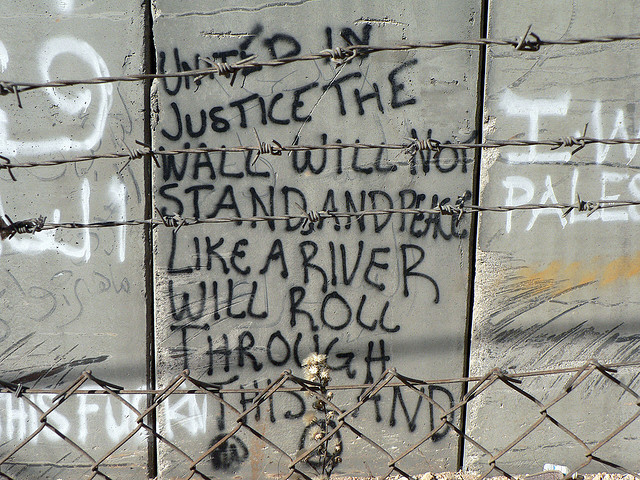 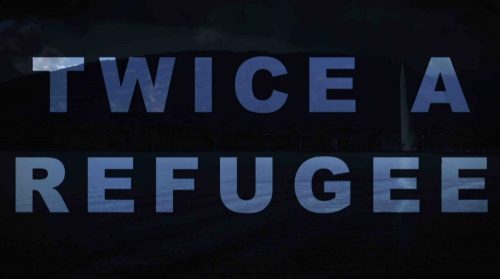 For Jessy, a Palestinian Transgender refugee, Switzerland means a new start. For many, however, the land of human…