87 million. Eighty-seven million. As the Cambridge Analytica scandal broke and the sheer numbers behind their scale of exploitation finally came to light, the palpable sense of shock rippling across the world was difficult to ignore.

Of course, pushed and shoved into the deepest crevasses of our minds, was always the knowledge that Facebook and privacy were an oxymoron. But, then we saw a couple of cute baby pictures and those hot gym selfies from our work crush and all were forgotten – the conveniences of social media temporarily working as anaesthesia once again.

However, as it became haunting clear just how much data Facebook held on us and how ready and willing they were to sell it to the highest bidder, the truth was large and unavoidable, like giant neon letters reading:

In the initial aftermath of the scandal, in response Facebook founder and CEO, Mark Zuckerberg wrote, “We have a responsibility to protect your data, and if we can’t then we don’t deserve to serve you…”

Which, would have been all well and good, if, data wasn’t the lifeblood pumping around the Facebook machine. Big data is the oil rush of the 21st century, and Zuckerberg was covered head to toe with the stuff, and so was his multibillion-dollar empire. And as long as that data tap kept flowing, Zuckerberg would have happily lathered us in his weightless apologies.

Except, the tap could soon be closing… in the UK at least. On February 18, the governments Digital, Culture, Media and Sports Committee published a final report on Disinformation and Fake News. The report highlighted, among other things: the need for tech companies to adhere to stricter codes around personal data, tighter laws against foreign powers interfering with UK elections and a concrete obligation for social media platforms to take down harmful content.

Commenting on the recent report, Damian Collins, an MP and the chair of the DCMS Committee said: “The big tech companies are failing in the duty of care they owe to their users to act against harmful content, and to respect their data privacy rights.” Then he goes on to say, “Companies like Facebook exercise massive market power which enables them to make money by bullying…”

It all comes down to power, and in the government’s eyes, Facebook has too much of it. Which is a sentiment also carried by Bournemouth University lecturer and media activists, David Garcia, who believes that Facebook doesn’t just hold financial or even political power, but fundamental control over of human behaviour:

And because of this, Garcia lacks faith in the power of government to effectively legislate against the tech behemoths:

While the government is right to launch investigations into the workings of Facebook, the chances of actually bringing about meaning reform to the heart of Silicon Valley seems lofty at best. The power to change Facebook doesn’t lie in hands of the government, it lies in the hands of people, the consumers. After all, they can’t harness your data if there’s none of it in the first place. 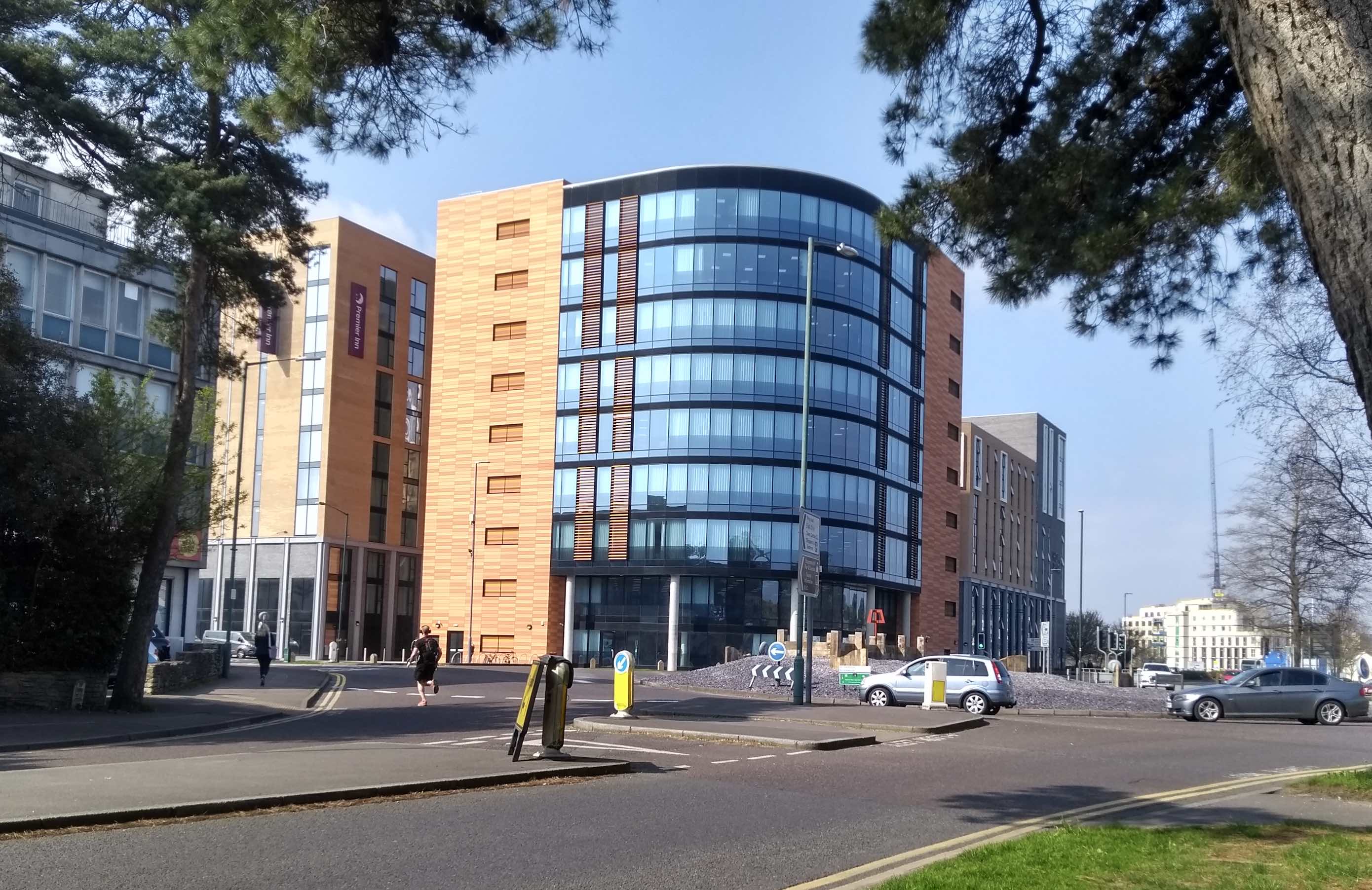 Staff at the telecommunications provider, 4Com, will descend from their new 100ft-high central Bournemouth office, known as One… 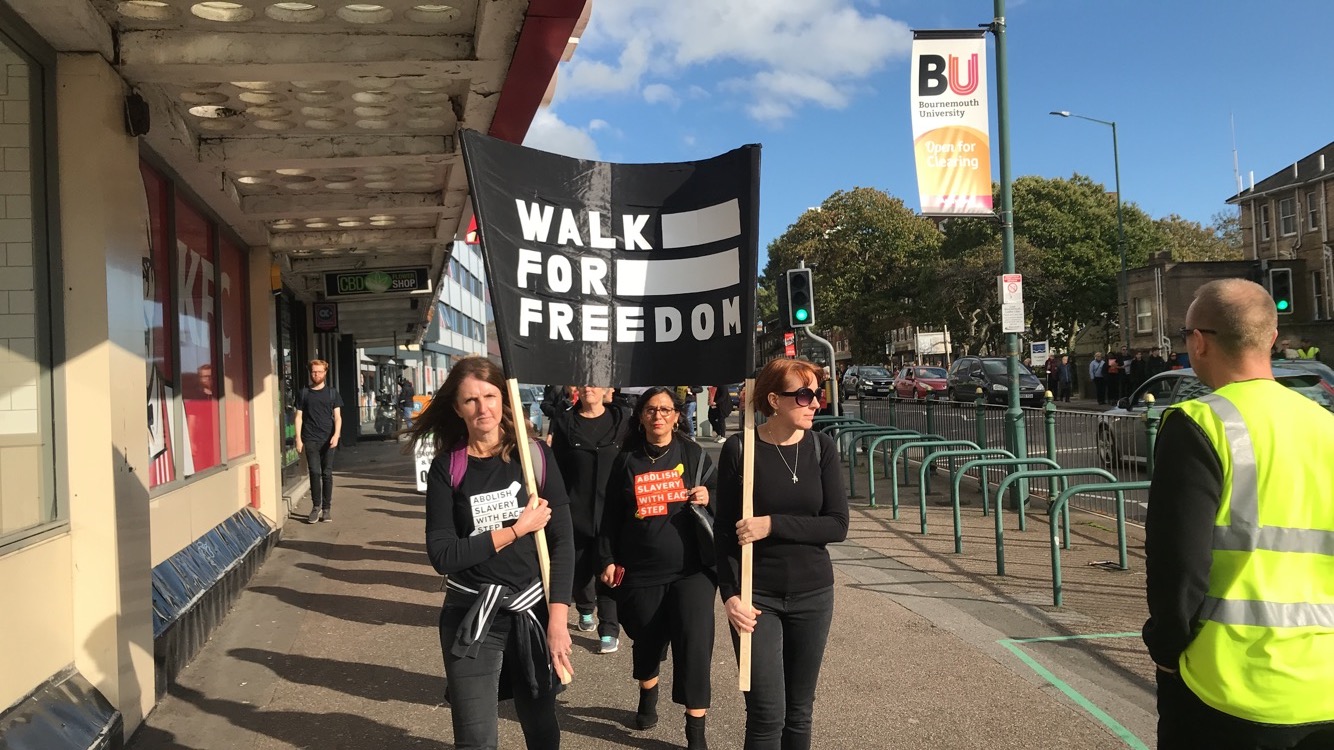 A21 volunteers hold Walk For Freedom March in Bournemouth