Dan Crossen
0
0
0
Help scheme’s have been assisting the elderly in Bournemouth with the digital switchover, which started on Wednesday and will finish on March 21st.
Total
0
Shares
0
0
0

Concerns have been raised that many isolated elderly people may not have had the chance to be informed of the TV digital switchover happening this month.

With the change making its first steps in Dorset and Hampshire on Wednesday, a local community scheme has been trying to reach out to these people and make sure as few as possible are left watching a blank screen.

Alison Morrison, a worker at Bournemouth Community Transport, worked personally on the scheme which involved her visiting people in care homes and community groups to provide information and support. She said: “Many elderly people don’t like change, and this is of course a big change, and many of them live alone and have perhaps become isolated. So hopefully this scheme will have scooped up a lot of those people and they will be looked after and helped.”

The scheme, available to those over 75 or on certain benefits, provides households with an approved installer to set-up a new ariels and digibox’s if required, as well as a telephone helpline and a year of aftercare service to help with any problems.

The service has a set charge of £40, but this is waived in many cases.

John Bailey, 78, from Southampton, who was offered help under the scheme said “we got quite a few letters through the door asking if we needed help, and all in all the experience has been fine, we haven’t really had any problems with it.”

The help service for the switchover will remain active until March 2013. 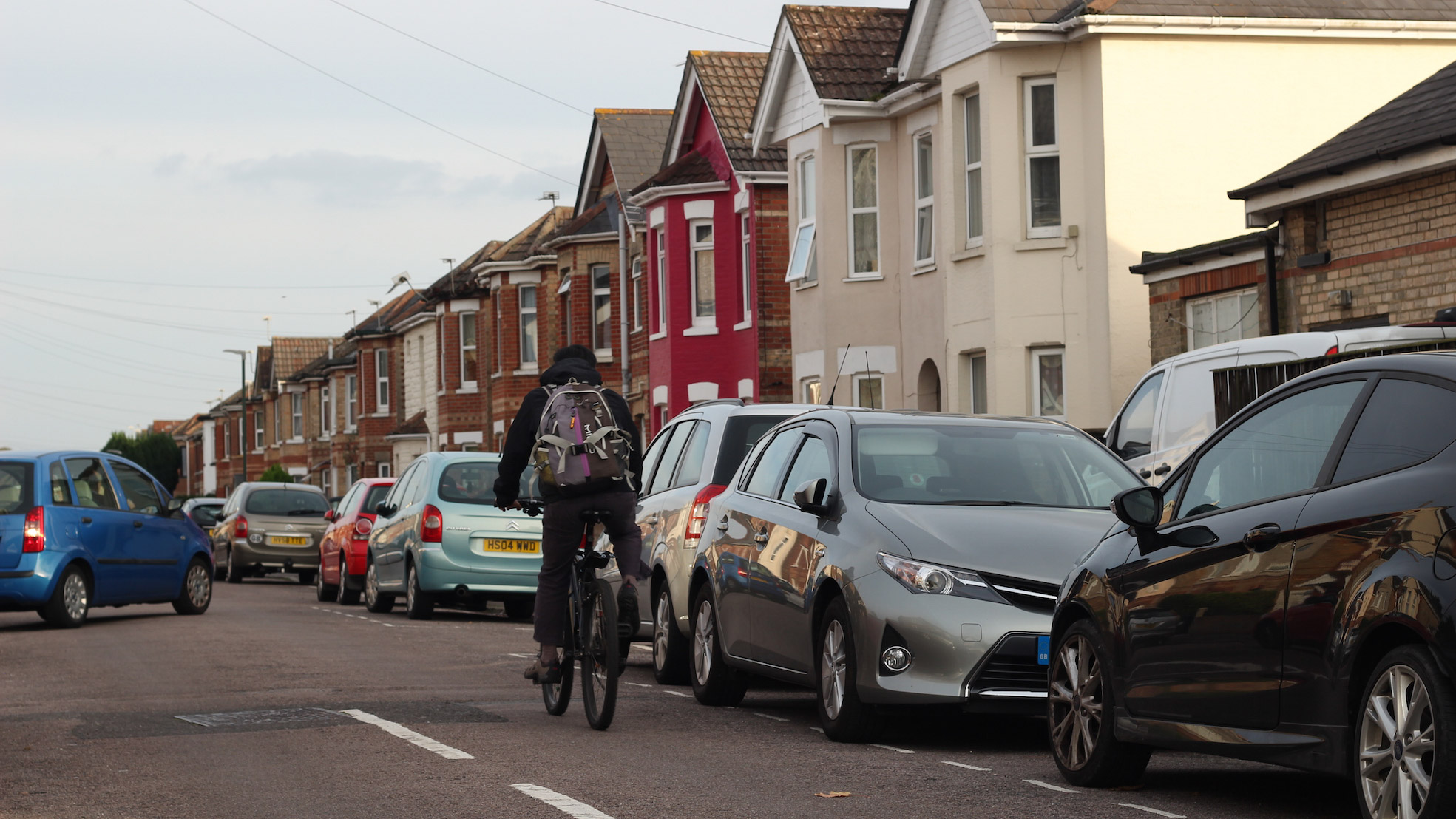 Winton residents are struggling to keep spaces clear to park cars near their homes, as students and shoppers… 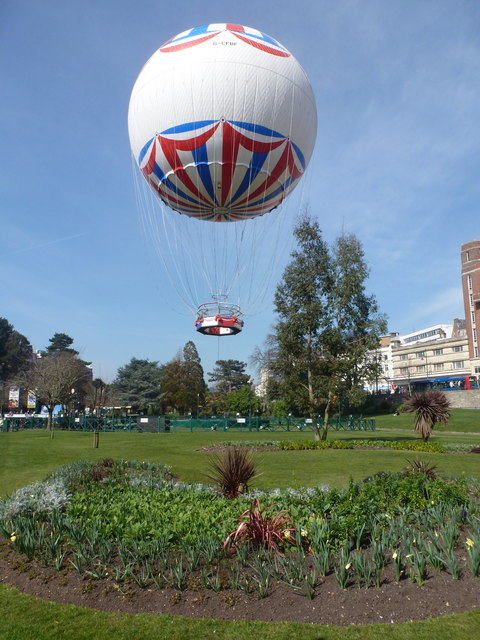