Zinaida Kovalchuk from the city of Uman has received an increase of 500 Hryvnia (£13) to her current pension of 2,500 Hryvnia (£ 64).  She is one of 8 million pensioners from a total of 11 million in Ukraine who benefited from the growth of the pension in line with inflation in the country this year. But for her and many others, it is not enough to leave the poverty cycle.

“I cannot even afford a pair of shoes with this addition. Perhaps, the cheapest dress, and that’s it,” the former educator with over 40-year work experience, Kovalchuk said. “I can, perhaps, buy some citrus fruit and a couple of chocolate bars more now.”

She still cannot survive without her children and grandchildren who help her with shoes and clothes.

The retired Ukrainian must pay 2,500 Hryvnia (£ 64) a month for utilities in winter – her entire pension before the increase. “Only 500 Hryvnia (£ 13) will remain. Nobody can live on this money,” Kovalchuk said.

“Prices and pensions in the country are in an absurd relationship,” says Mykola Mikhov, the specialist from the Pension Fund of Ukraine.  “The average pension in Ukraine is about 3,000 Hryvnia (£76) and makes up only 29% of the average salary in the country”.

About 80 per cent of retired persons, which is almost 9 million people, receive a pension of less than 4,417 Hryvnia (£ 128). This is less than the estimated subsistence minimum in the country.

Why increase in pensions?

Pensions in Ukraine are calculated according to the following formula: Average salary for the last three years (by country) * the ratio of own salary to the national average * length of work in years * 1%.

Because the first indicator is rising every year, wages are rising faster than pensions. This leads to the “older” retirees becoming poorer every year. Conversely, the “new” ones, with the same level of wages and seniority receive much more.

To remedy the situation, the government decided from 2021 to annually increase the level of the average salary for three years in the formula which would automatically lead to an increase in pension benefits.

Currently, only 36% per cent of the population aged 15–64 in Ukraine contribute to the State pension system, according to Kenichi Hirose from the International Labour Organisation (ILO). “Such a low level implies that in the long run more than 60 per cent of elderly persons would not be entitled to pensions,” Mr Hirose said.

Reasons for such a low social coverage in Ukraine are low labour force participation, high unemployment, non-registration due to informality of work, and underreporting of wages, according to the (ILO).

86-year-old Lydia Omelyanova from Uman has also received an increase of 500 Hryvnia (£ 13) in addition to the previous 2,500 Hryvnia (£ 64), which is below the average pension in the country.

“Because prices for essentials have skyrocketed, I do not feel the pension increase at all,” the widow Omelyanova said.

Without her vegetable garden and her childrens’ help, the retired woman could not live on her pension.

“I’m trying to survive as best as I can and try not to eat anything expensive or unnecessary,” Mrs Omelyanova said.

Mrs Omelyanova has many health problems including legs and liver pain and gallstones. But she only goes to the doctor in critical situations. “Everything is bad, but I do not have money for treatment, “ she said.

“I couldn’t even imagine that I would have such a small pension,” said the retired Ukrainian, who worked for over 40 years overall.

Numerous requests to the Ministry of Social Affairs to comment on the situation remained unanswered.

The May 12th News Wrap 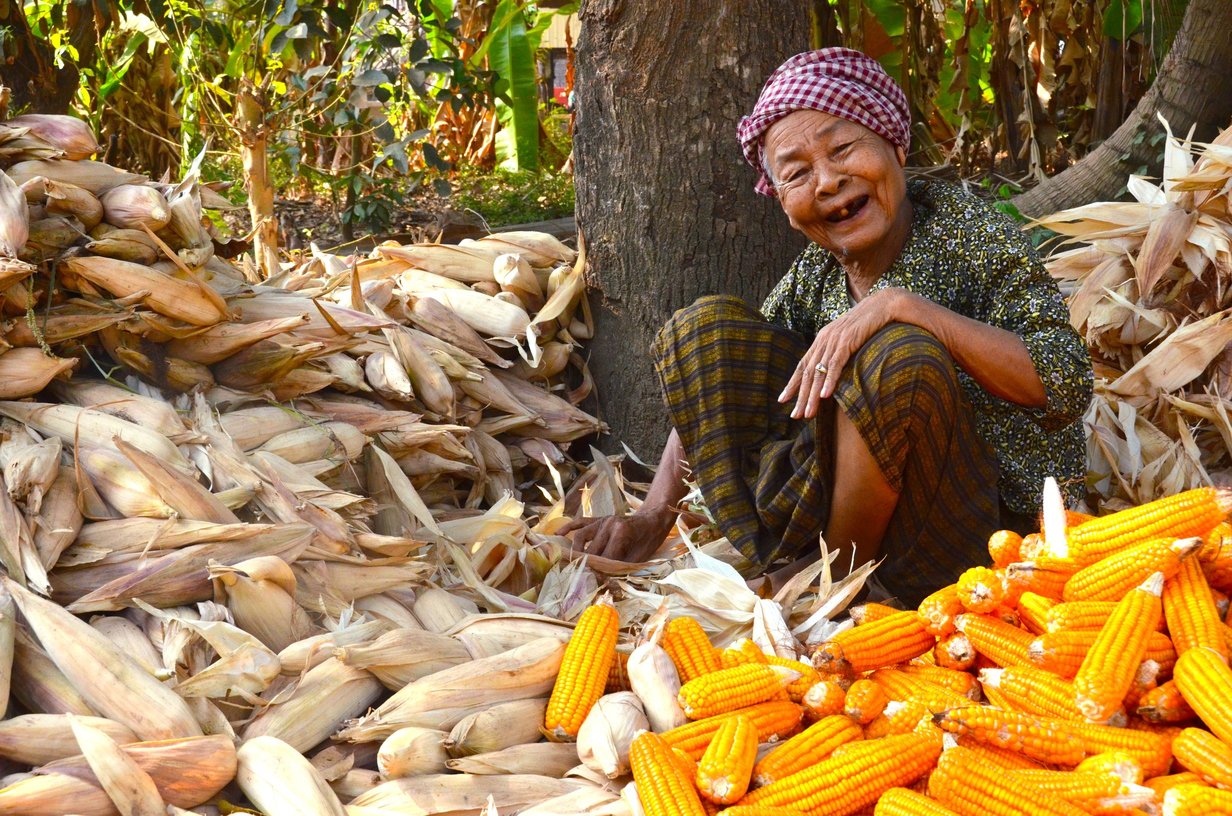 Bournemouth has announced its support for the Fairtrade campaign, and will start to make steps towards becoming a “Fairtrade Town” by the end of 2012.

BBC making it easy to complain

The BBC has unveiled plans to make it “faster, simpler and easier” to complain about the corporation’s tv shows and services. Laura Curtis assesses their plans.