Music in aid of Ukraine

After the ongoing invasion took place in the heart of Ukraine, music artists and institutes have shown their active support across the world. Ukrainian charities are in desperate need of donations in order to be able to provide and support the people in Ukraine. Fortunately that’s just what these institutes and artists have done. From raising money by releasing unreleased tracks, to holding dedicated events, thousands of pounds has been raised in the aid of the country.

Dj Masda that has performed multiple times within Ukraine, released two new unreleased tracks and donated all proceeds to the humanitarian support. Alongside donating money from the ticket sales from his tour within the U.K.

Paradise City festival decided to create a separate event that took place on the 10th of March to raise money for multiple different charities in aid. This event was called Unite for Ukraine as all proceeds were donated to a specialist charity Underground4Ukraine. The money from this charity is then donated to multiple other charities such as the Urgent action fund which supports the LGBTQ community within Ukraine. As well as this, Ukrainian woman’s fund which provides resources to woman’s rights and feminist organisations. The event also donated a large amount of the proceeds to trauma care which specialise in people who have suffered trauma from the war.

WeJazz Records released an LP with multiple artists signed by the record company dedicated to the Ukrainian war. All proceeds made by this LP will be donated to the refugees from Ukraine. This LP shows a community of music artists coming together attempting to create a positive change from this album.

The Breaker was lucky enough to speak to some of these artists and institutes to be able to raise awareness of how the music industry community is helping those from Ukraine who are in desperate need. 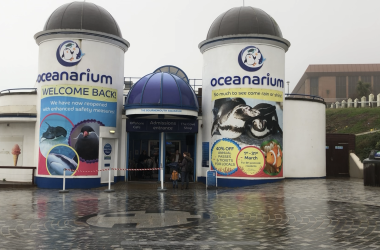 Fishing has contributed to climate change 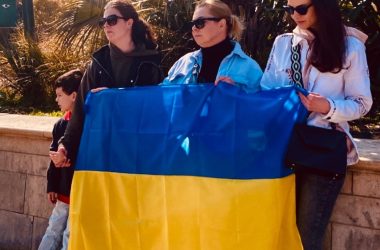 Stories from Ukraine, in video 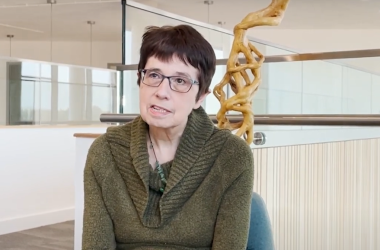