No Smoking Day comes to Bournemouth

Bournemouth initiatives are working to promote a healthier lifestyle and help people to quit smoking, as National No Smoking Day is being promoted throughout the UK.

The theme of this year’s No Smoking Day is to ‘swap fags for swag’ and all smokers are being encouraged to quit by thinking about what they could afford if they kicked their habit.

The Breaker asked local Bournemouth residents what it would take for them to quit smoking (See video below).

Some of the challenges related to smoking in the South-West and Dorset is the illegal tobacco trade and the large number of young smokers.

Numbers from Cancer Research UK showed that two children start smoking every day, 15 a week, and 777 per year in Bournemouth and Poole alone.

Smokefree Southwest announced today a pilot scheme to make play parks smoke free. The scheme starts in Somerset, and Tom Scott, Press Officer for Smokefree Southwest, said they are hoping to promote the scheme throughout the South West including Dorset.

By targeting young people and reducing their exposure to smoking, Mr Scott said they were hoping to prevent more children from starting.

“I think it’s common knowledge that smoking is something you start out with young, it’s not an adult choice,” he said. 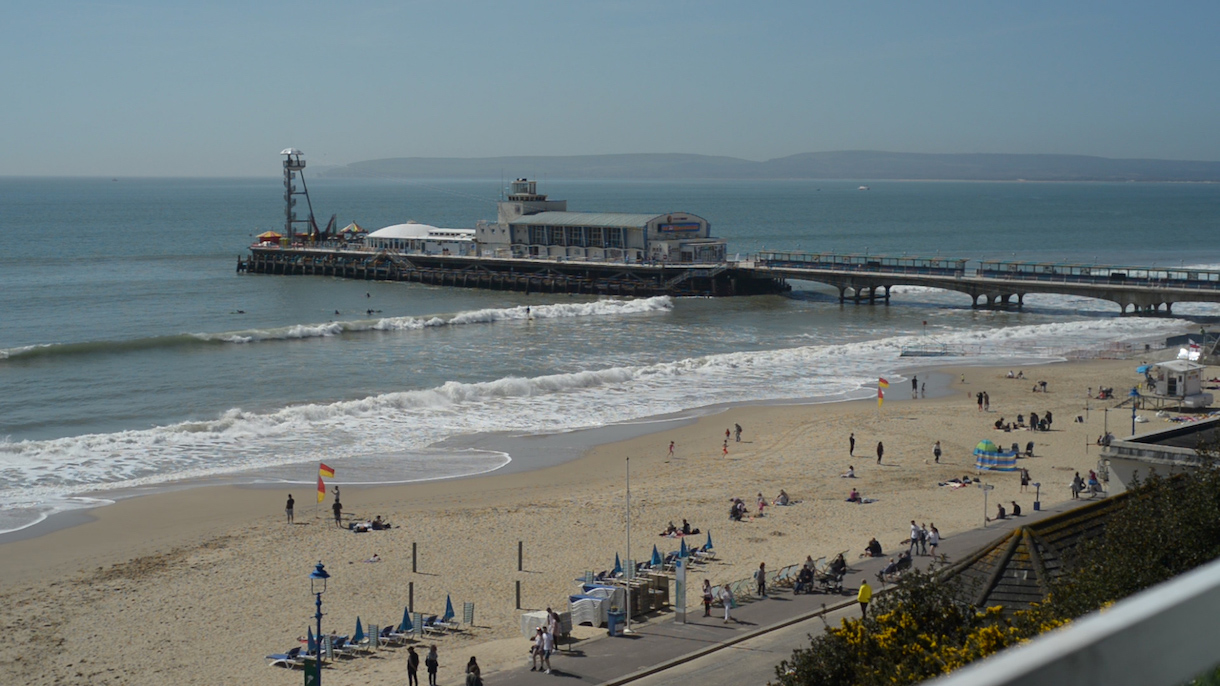 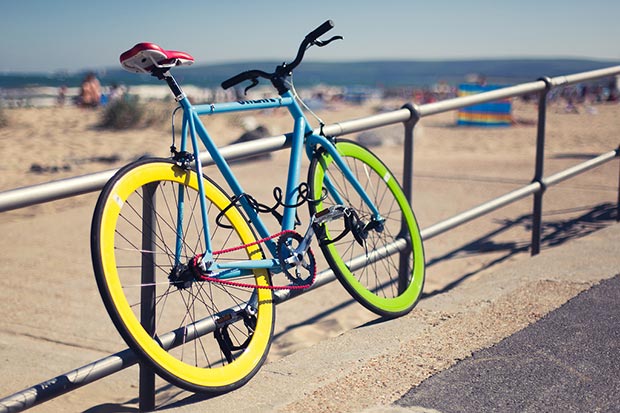