A poll conducted by You Gov and the NUS has found that over half of parents polled believe Lib Dem MPs who broke their promise not to increase tuition fees should not stand for re-electon in 2015.

The poll, which surveyed over 2,000 people, demonstrates the continuing lack of faith in the Liberal Democrats following their collusion with the Conservatives in the coalition government and back tracking on their campaign promise not to increase tuition fees.

The news comes after around 10,000 students marched  on London in late November as part of Demo 2012, a protest against rising costs of university and further education.

Whilst the poll revealed that 58% of parents believe the MPs should not stand for re-election, 45% thought that the MPs who broke their pledge should resign and 62% said they would not vote for an MP who broke their promise at the next election.

Such news comes as further proof of decline for the Liberal Democrats as a recent poll, made on 7 December by The Sunday Times and You Gov, found that only 10% of voters  intended to vote Lid Dem at the next election, with 58% disapproving of the coalition government’s current record to date.

On the poll NUS President, Liam Burns, said “Nick Clegg won the trust and votes of young people and their parents by signing the pledge, but has now lost them once and for all by breaking it.”

Burns also claimed that “most parents would like to see him and every other MP who broke the pledge go before they can do any more harm to the next generation.”

Revealed: How the cost of a degree is now £100k – Education News – The Independent independent.co.uk/news/education… via @independent #tuitionfees

Costs of university tuition fees rocketed this year with the limit of fees tripling from around £3,000 to £9,000 pounds, leaving students facing debts of over £27,000 pounds once completing their three-year degree studies.

Of the Lib Dem MP’s who broke their pledge by voting for the increases to tuition fees, the group includes current Deputy Prime Minister, Nick Clegg, Chief Secretary of the Treasury, Danny Alexander and Business Secretary, Vince Cable.

Let us know what you think about the rise in tuition fees and whether you would vote for the Liberal Democrats at the next election. 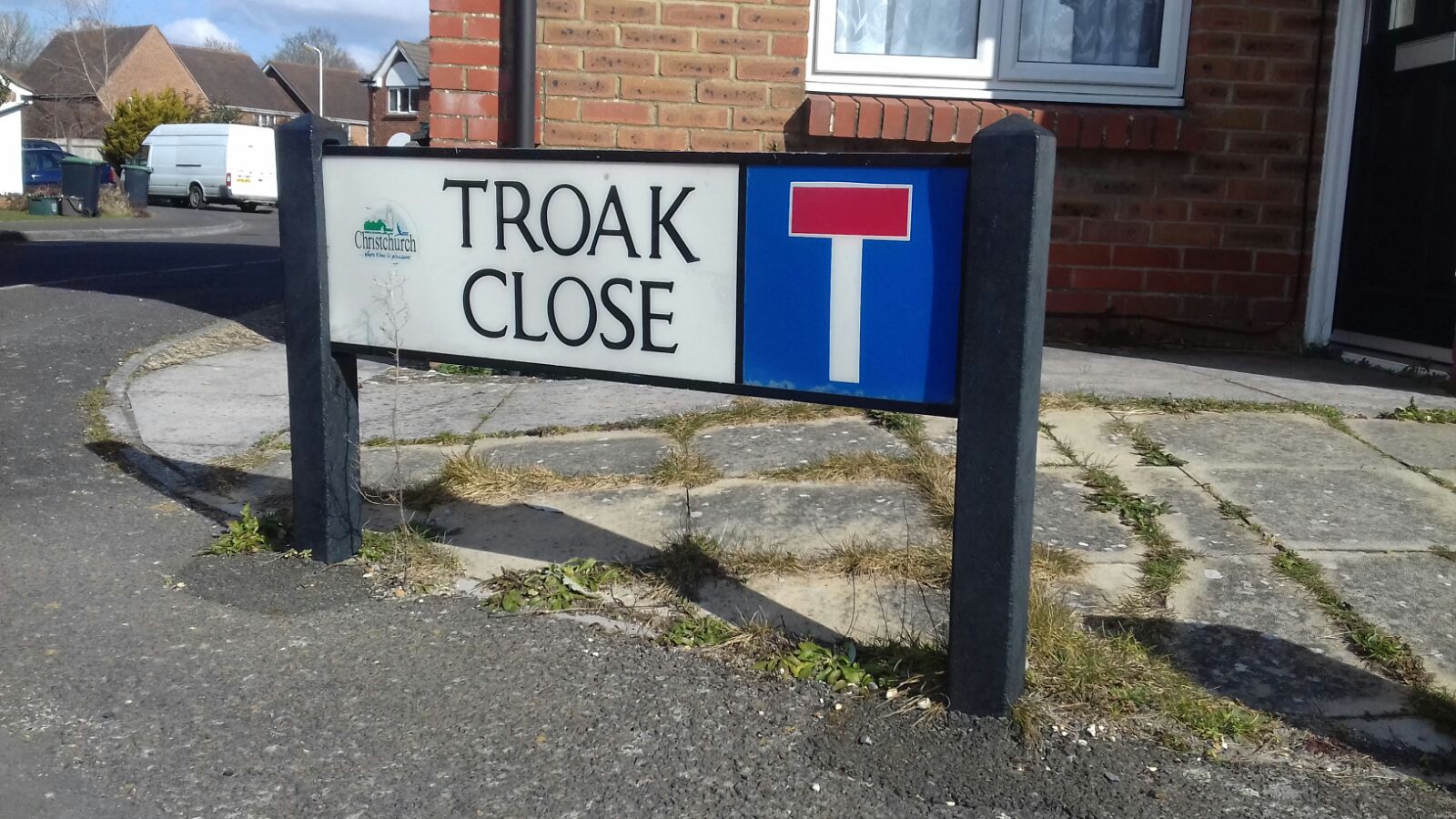 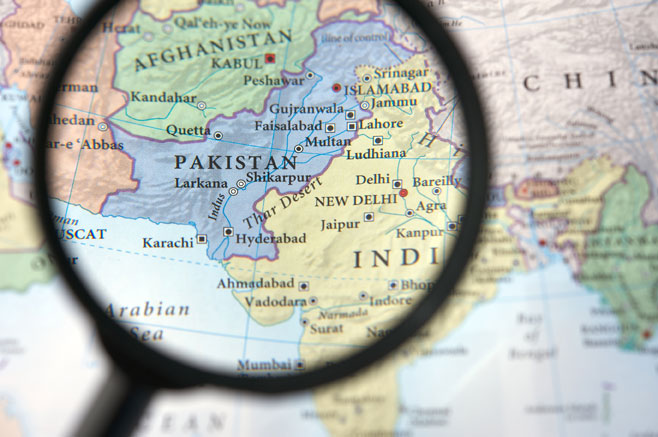 Obama or Romney, drone attacks likely to continue in Pakistan

It doesn’t matter who wins. Whether President Barack Obama returns to the White House for a second term,…