People living on state benefits in Poole are in for tougher times as local councillors have voted to increase the housing rent by 7.1%.

This increase is less than the national average which stands at 7.8 per cent. The hike is in conjunction with a government plan for increasing rents on council owned flats annually.

But Poole councillors have included a clause. They will lobby the local MPs to take up the issue on impact of increase in rent on certain communities.

Councillor Brian Clements said: “There is a section of people referred to as the ‘squeezed middle’ who cannot afford to work, but live-off state benefits. This kind of an increase will only further demoralize them from working because of the additional costs they will have to incur once they take on work.”

Portfolio Holder for the Social Care and Housing sector, Councillor Peter Adams described this move as “political posturing”. He said, “The rent hike will still go ahead as planned and the MPs will have the impossible task of convincing the government to restructure the rent policies.” 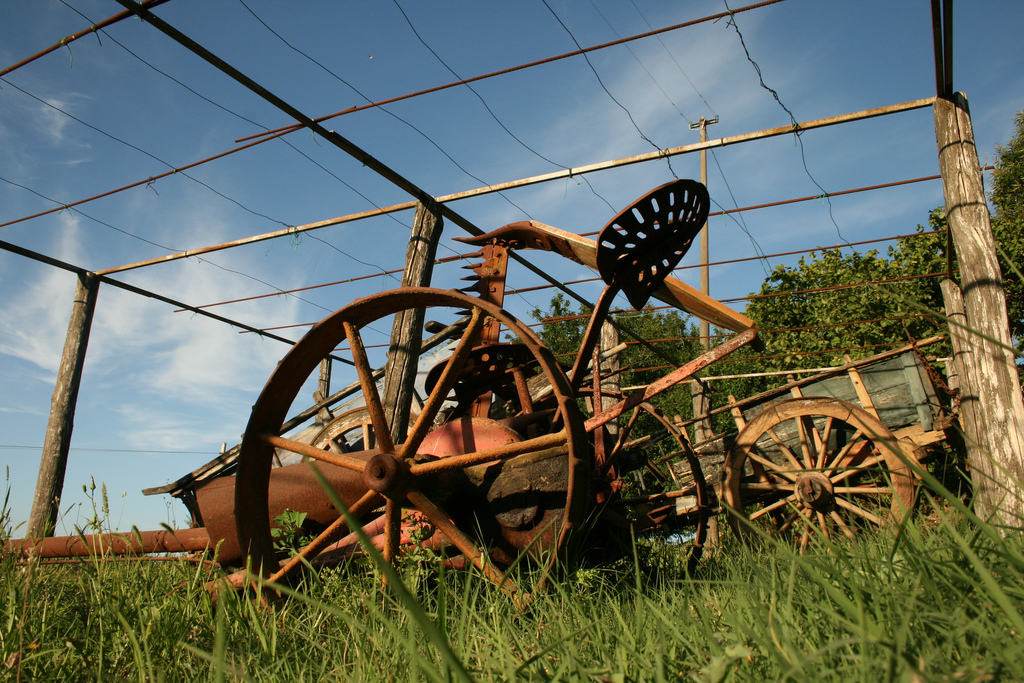