Rachitaa Gupta
0
0
0
Poole Council says it is losing money as a result of vandalism in Poole Park.
Total
0
Shares
0
0
0

Poole Council says it is losing money as a result of vandalism in Poole Park. The park has been targeted by vandals who have set toilets on fire, churned up the grass and have destroyed exercise equipment.

The council estimates it will cost  £1ooo  to repair the damage. A spokesperson said: “All of the public toilet budgets have been affected by the serious financial pressures that councils are under and there is no resource to carry out major works on any toilet.”

The public toilet at the Poole Park was shut down due to repeated acts of vandalism. The West Gate Men’s WC  had been lit on fire after the council finished renovating it. It has been targeted by vandals time and again over the past one month. This is not the first time that vandalism has led to disruption of public services at Poole Park, according to regular visitor Simon Arnott. “Exer

cise equipment around the park gets vandalised frequently, leaving it out of action,” he said.

However services are not the only things that get affected. “Destruction of buildings and equipment is not the only problem. Skidding of cars on grass churns it up and destroys it. Littering is another problems faced by the maintenance crew,” said gardener, Hayden Wheeler.

CCTV and extra patrolling around the area can help deter troublemakers, he added.

Local businesses have been forced to take their own measures to prevent vandalism, said assistant manager of Rockley, a water sports centre. Buildings get broken into regularly, according to him.

“Sevens Boatshed has put up various cameras, to pan different buildings. We had to inform Police an they have been following up regularly,” said Aron Agnew of Rockley.

Though patrolling is difficult for such a huge area, many believe there are various other steps that can prevent this in future.

“Various community programs can be set up to engage older teenagers to make them aware. They should be involved in decision making to make them more responsible, said Penny Wilkerson, another regular at the park. 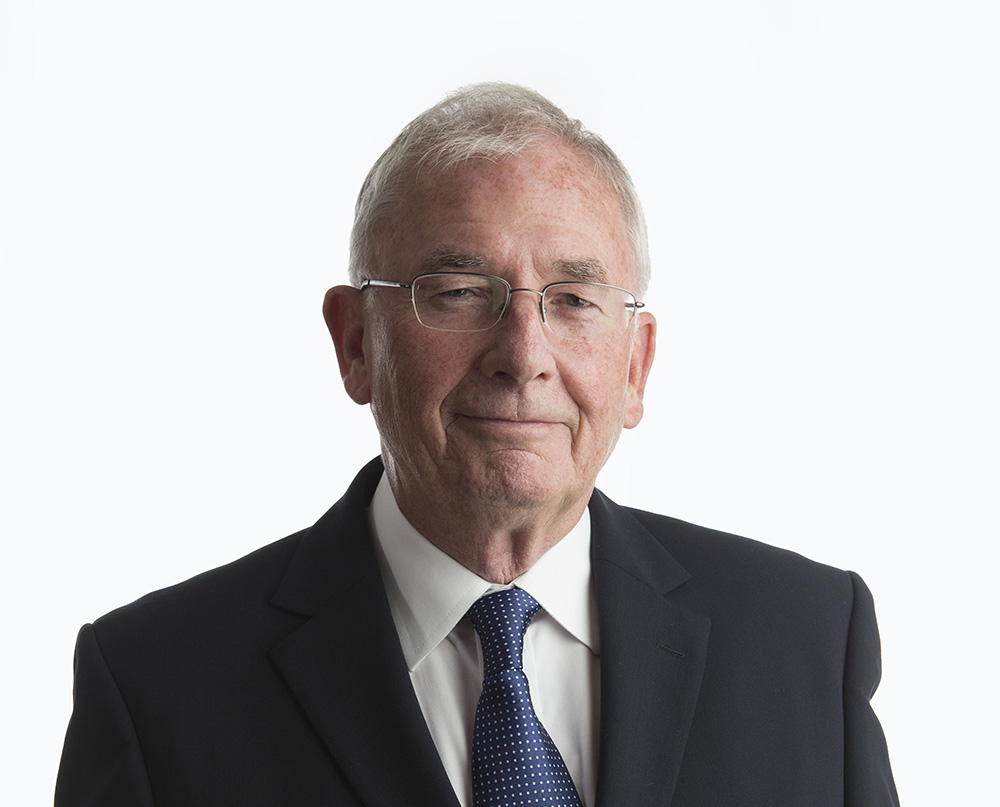