The people of the Falkland Islands made their wishes known to be called British with 99.8% of eligible voters voting yes in a referendum held on 11 March.

The question, “Do you wish the Falkland Islands to retain their current political status as an overseas territory of the United Kingdom?” was answered as yes by all except three voters.

The islanders organised the vote in response to increasingly vocal demands for sovereignty by Argentinian President Cristina Kirchner, who claims Britain is illegally occupying the islands, according to AFP.

Little chilly in Stanley this morning, but hasn't stopped Islanders queuing up to vote in #Falklands #referendum! pic.twitter.com/RjViIsieOD

The dual claims on Falkland Islands by Argentina and UK caused a bloody war between the two nations in 1982.  The announcement resulted in jubilation at Stanley, the tiny capital of the archipelago islands, AFP reported.

Elsby said it “sends a message around the world”, adding that Argentina would be “very frightened” because “this process was democratic. They can’t dismiss it”.

While President Kirchner rejected the referendum, PM David Cameron of UK urged Argentina to respect the wishes of Falkland Islanders.

“The Falkland Islanders couldn’t have spoken more clearly. They want to remain British and that view should be respected by everybody, including by Argentina,” he said in a statement.

“The Falkland Islands may be thousands of miles away but they are British through and through and that is how they want to stay. People should know we will always be there to defend them,” he said.

International observers from Canada, Chile, Mexico, New Zealand, Paraguay, the United States and Uruguay monitored the referendum on Sunday and Monday and declared it “free and fair”, according to AFP.

Argentina however maintained its position that the vote was illegal.

“It’s a manoeuvre with no legal value, which has neither been convened nor supervised by the United Nations,” said Alicia Castro, Argentina’s ambassador to London to AFP.

Official twitter of National Commission of ex-combatants of Falkland-Internal Ministry  said, “The Falkland Islands were, are and will be Argentinian and Latin American,” in a tweet.

“We respect their way of life, their identity. We respect that they want to continue being British, but the territory they inhabit is not British,” she told Argentinian media.

A twitter account MalvinasArgentinas (Argentinian Falklanders) run by “legitimate owners of the Falkland Islands for trending the topic internationally.”

A tweet saying, “Join us! Say no to the Referendum, the Kelpers are English, the Falklanders are Argentinian! #Englishgetoutofourfalkland (Copy and paste to join)” has been retweeted more than 100 times in 6 hours. The account has managed to accumulate more than 3,300 in less than two years.

The vote however, was not easy logistically, according to AFP, as it took place over an area of 12,000 square kilometres of inhospitable territory.

Four-fifths of island’s residents live in Stanley, with its typically British pubs and red telephone boxes, while hundreds are spread in sheep farms and tiny settlements outside Stanley, in an isolated area known as “Camp.”

There were four static polling stations, and mobile polling booths were transported around the islands by a five-seater plane and five four-wheel-drive vehicles with an observer in the passenger seat and a ballot box in the back for the remote areas.

International reaction to the referendum has been largely silent with the exception of Sweden, which pledged to heed the result, according to AFP. 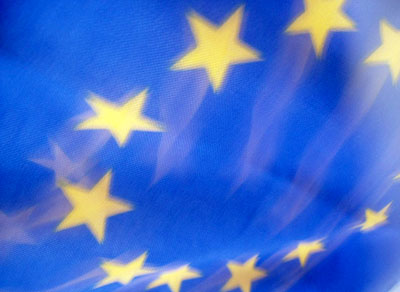 Briton given date for extradition to US

A 64 year-old retired British businessman is to be extradited to the US over allegations of selling missile parts to Iran. 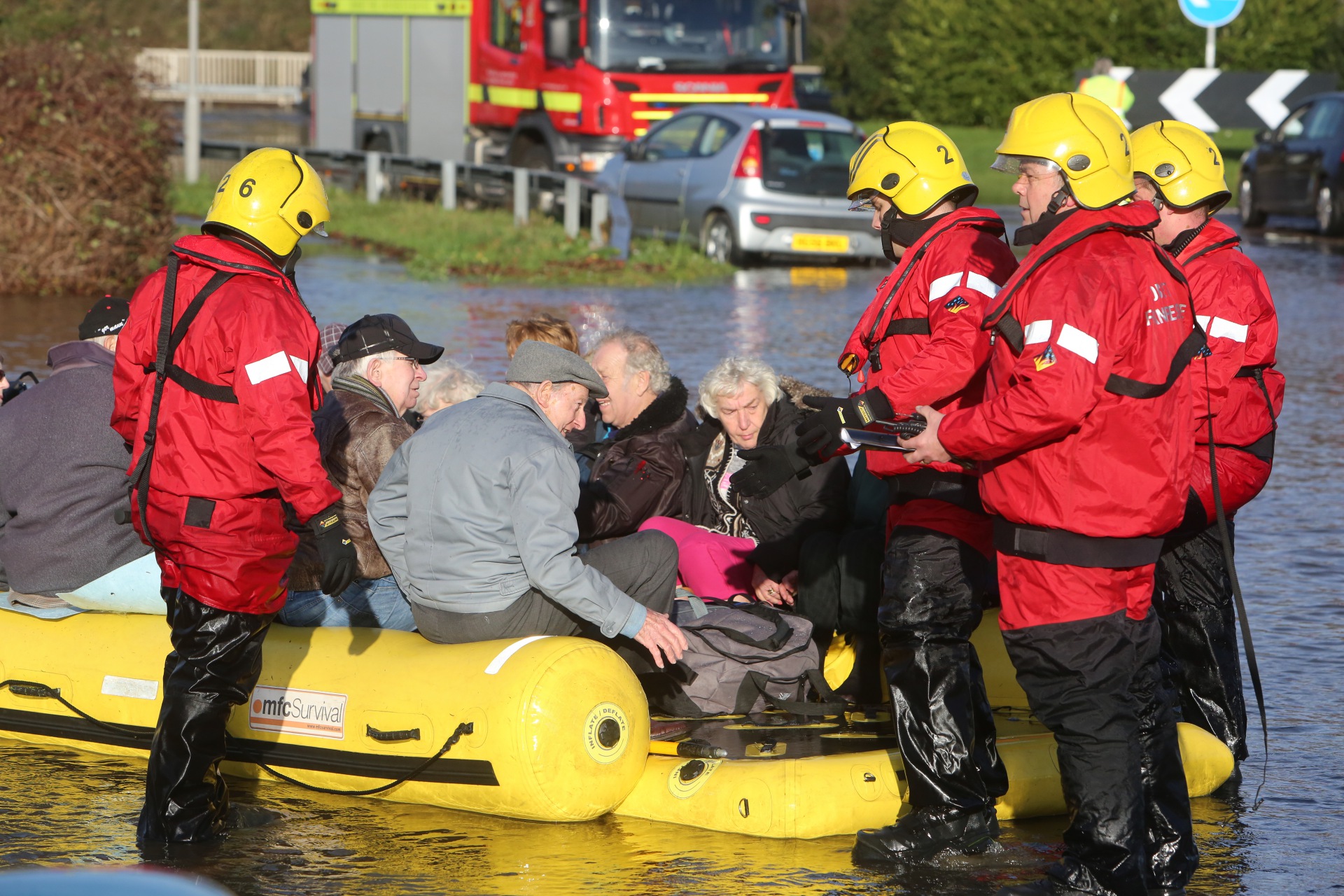