olice are still appealing for witnesses after a woman was hurt after being grabbed by a man in Bournemouth.

A 19-year-old Bournemouth woman was walking alone along Lansdowne Road early Tuesday morning, when she was grabbed from behind around the upper body by a man.

He is described as being of Asian descent, possibly Indian, aged in his late twenties, of medium build and approximately five feet seven inches tall. He had a partially grown moustache and was wearing a light-grey hooded top.

The victim screamed, causing the offender to run off in the direction of Asda on St Pauls Road.

Detective Sergeant Karen Penn, of Bournemouth CID, said: “The woman received an injured back which did not require treatment.

“It is unclear what the motives were behind this incident.

“I am appealing to anyone who witnessed the incident or has any information that may help me with my investigation to please contact police.”

Anyone with information is asked to contact Dorset Police at www.dorset.police.uk, via email 101@dorset.pnn.police.uk or by calling 101, quoting occurrence number 55170033573. Alternatively contact Crimestoppers anonymously on 0800 555111 or via www.crimestoppers-uk.org. 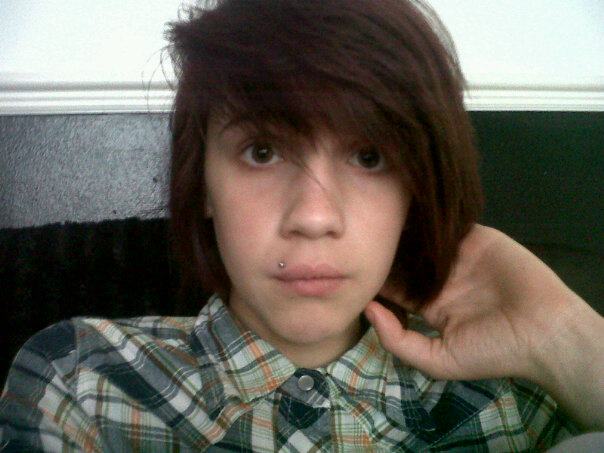 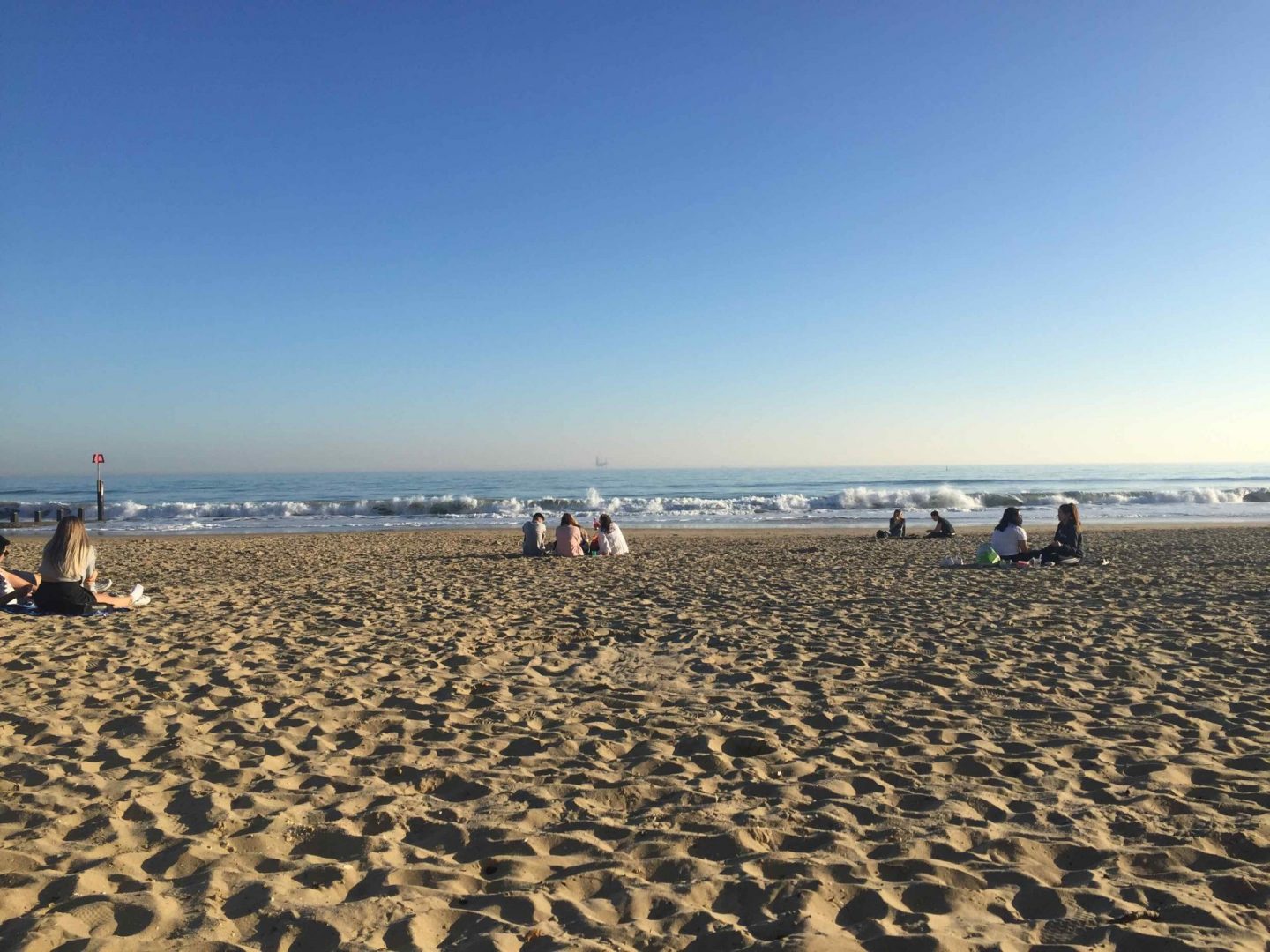 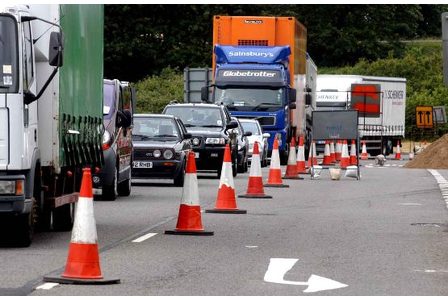 Police appeals for witnesses of road rage in Christchurch

The police are appealing for witnesses of road rage  in Christchurch that occurred on 31 January. A woman was…