John-Paul Tooth
0
0
0
Bournemouth Magistrate’s Court has allowed a local man who has 16 points on his license to stay on the road, after he successfully argued that a driving ban would cause him and his family “exceptional hardship”.
Total
0
Shares
0
0
0

A 39 year-old Bournemouth man has been allowed to stay on the road despite having 16 points on his license.

He successfully argued that a driving ban would cause him and his family “exceptional hardship.”

Helmuts Lukacovz, of Westcliffe Gardens, Bournemouth, was fined £390 and given 6 penalty points.

He drove a car “no more than 10 yards” without insurance on July 12 last year, according to the prosecution.

Lukacovz, who spoke through a Latvian interpreter, pleaded not guilty, arguing that it was his brother driving the car.

The chairman of the bench dismissed Lukacovz’s argument however, after he gave conflicting evidence on the whereabouts of his brother at the time he had supposedly driven his car.

After being given six penalty points Lukacovz was invited to put forward an “exceptional hardship” argument if one existed, which allows courts to use their discretion where an otherwise automatic driving ban would come into place.

Lukacovz then told the court that he would lose his employment were he to receive a ban, which would prevent him from being able to pay £40 a week in child support for his 8 year-old daughter in Latvia.

As the child’s mother was unemployed and the Latvian government provides parents with no more than a set figure of £5 a week, the court decided this would cause Lukacovz’s daughter and her mother “exceptional hardship”.

With regards to the exceptional hardship argument, the chairman of the bench said: “I accept that taking you off the road would make it very difficult for you to get a new job, bearing in mind the language barrier. It would also cause exceptional hardship to your daughter and her mother.”

He warned, however, that were Lukacovz to commit any driving offence in the next three years, he would not be able to use this argument again, and would in all likelihood receive an automatic driving ban.

A Bournemouth based long jumper is struggling to get the funds required to realise his Olympic dream. Paul… 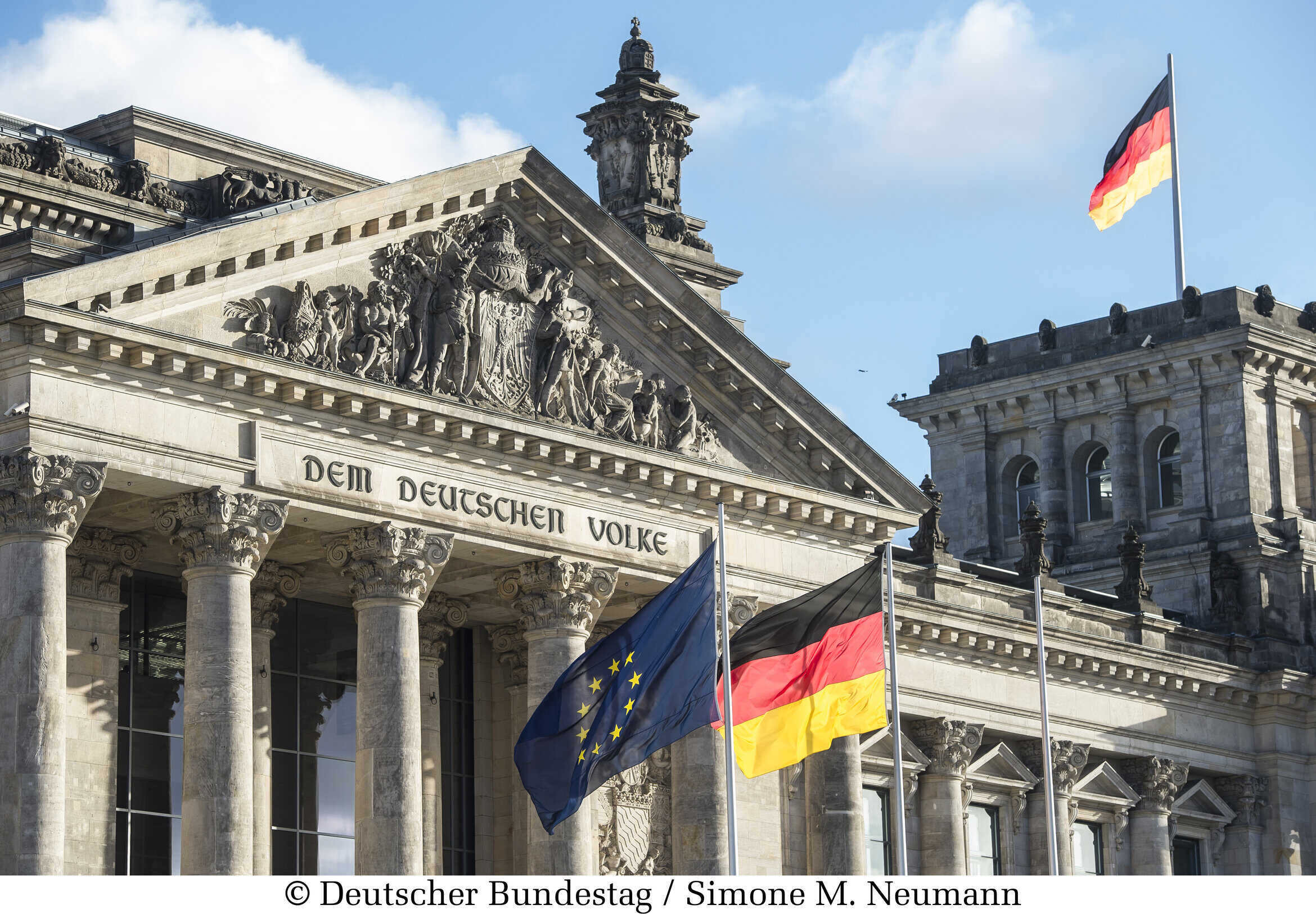