10 Awesome things from the Eighties

The decade of the eighties gets a bad rep. For those of you young rascals who weren’t there (admittedly I spent the majority of it in nappies), just imagine the film ‘The Full Monty’ but without all the funny stripping bits and with extra rioting.

But the eighties wasn’t all doom, gloom, Thatcher and striking. In fact there were many amazing things that came out of it that we still enjoy today, without one hint of irony … well maybe a little.

Here, I look at ten examples of awesome things that came from the decade that time wants to forget:

The mullet is strong in this one. Not since this particular style was deemed a haircut only appropriate for an American hill-billy, has a man’s neck been so warm, or their looks so androgynous. This particular mullet owner, the amazing Patt Sharpe, exhibited not only a prize winning mullet but also blue jeans stone washed to within an inch of their lives, clearly a man with style to contend with. To those uninitiated folk you’d think Shell suits had been invented to somehow line the racks of charity shops to provide some sort of insulation but you’d be wrong. Oh so wrong. In fact, in their day shell suits were quite the fashion item for any wannabe hip-hop artist or break dancer. Aside from acquiring a quite distinctive shine due to the polyester mix, shell suits also provided the wearer with a rather attractive sweaty look as they were absolutely roasting to wear. If only shell suit toting celebs such as Jimmy Saville had got the note passed around in 1990, we could have forgot this whole silly business and moved on.

So, you couldn’t tweet your new high score or play online against a pro in Taiwan but the original Super Mario Bros was insanely addictive and enjoyable in equal measure. Even now I think the theme tune is ingrained in the mind of anyone lucky enough to pick up a Game Boy or NES controller. Besides, it gave our thumbs a great workout. Serious bit now, despite all the allegations and all the rumours Michael Jackson was the undisputed King of Pop. Jackson’s music characterised the eighties and his astounding album ‘Thriller’ (released in 1982) remains the best selling album of all time to this day. Jackson wasn’t only a musician, he was an entertainer, who reinvented the format of the music video to suit his own will. Take some time to watch Jackson’s masterful work in his legendary video ‘Thriller’ released in 1983. To this day no one even comes close.

5. Back to the Future Never before had a movie been made that was so fun, so exciting, so forwards looking despite its backwards focus. You wanted to be Marty McFly rocking out to ‘Johnny B. Goode’ at the school disco. You wanted the Delorean to be your car and speed off into your own time travelling adventure. Back To The Future was an astounding piece of fun family film making and the two follow ups weren’t too shoddy either. So much so that despite their age (the first movie came out in 1989) they still appear as vibrant and current as the day they were made. Now hows that for time travel? Before Mr T. became the face of Snickers and before that awful, awful remake, the A-team was a cult TV series. Running for five seasons between 1983 and 1987, the A-team made stars of it’s four main heroes and its theme tune can be recognised still to this day. I pity the fool who’s not watched it. Another movie now, and similarly with Back to the Future, whilst the visual effects on 1984’s Ghostbusters may have been a bit lacking the film-making was miles ahead of its time. Whilst BTTF had the goofish Doc Brown, Ghostbusters had the hugely entertaining Peter Venkman played by then rising star Bill Murray. As with the A-team, Ghostbusters boasted a killer theme tune and a finale to boot as huge Stay Puft Marshmallow man descended on the unwitting New York City. Who you gonna call? So they couldn’t download apps or do your shopping for you but eighties mobile phones sure had some style. I’m willing to bet they didn’t run out of battery in a few hours and instantly brake following the faintest wiff of a bit of water like our current mobile devices. By the end of the eighties, mobile phones had become an invaluable business tool for travelling salesmen, builders and delivery drivers alike, but were somewhat out of reach to the common man. They therefore remained a constant source of irritation in restaurants, trains etc until us common folk managed to catch up. Sure nowadays we shove all our important info onto a USB stick the size of our finger nails but back in the eighties there was the joy of floppy disks to transfer all of your work around with you. To put floppy disks into perspective, the 3 1/2 inch disks had a maximum capacity of 720KB which nowadays is the equivalent to about a third of a song in MP3 format. Nowadays there are portable data storage devices which can hold up to 256 gigabytes (lots of songs) but the point remains: they still can’t make that satisfying clicking sound you heard when you pushed a floppy disk into a computer. Ahhh. So nowadays it seems a little weird. A TV series about 4 Pizza guzzling Turtles, named after renaissance artists. They live in the sewers, have a Ninja Rat for a friend and often fight with a giant brain who has a warthog and a rhinoceros for henchman. But for a child it makes perfect sense. The first Teenage Mutant Ninja Turtles animated series began in 1987, becoming so successful that it prompted a live-action film adaptation in 1990. As with all eighties classics it seems, it had a great theme tune that was impossible to banish from your head. A real gem of a kid’s television series. 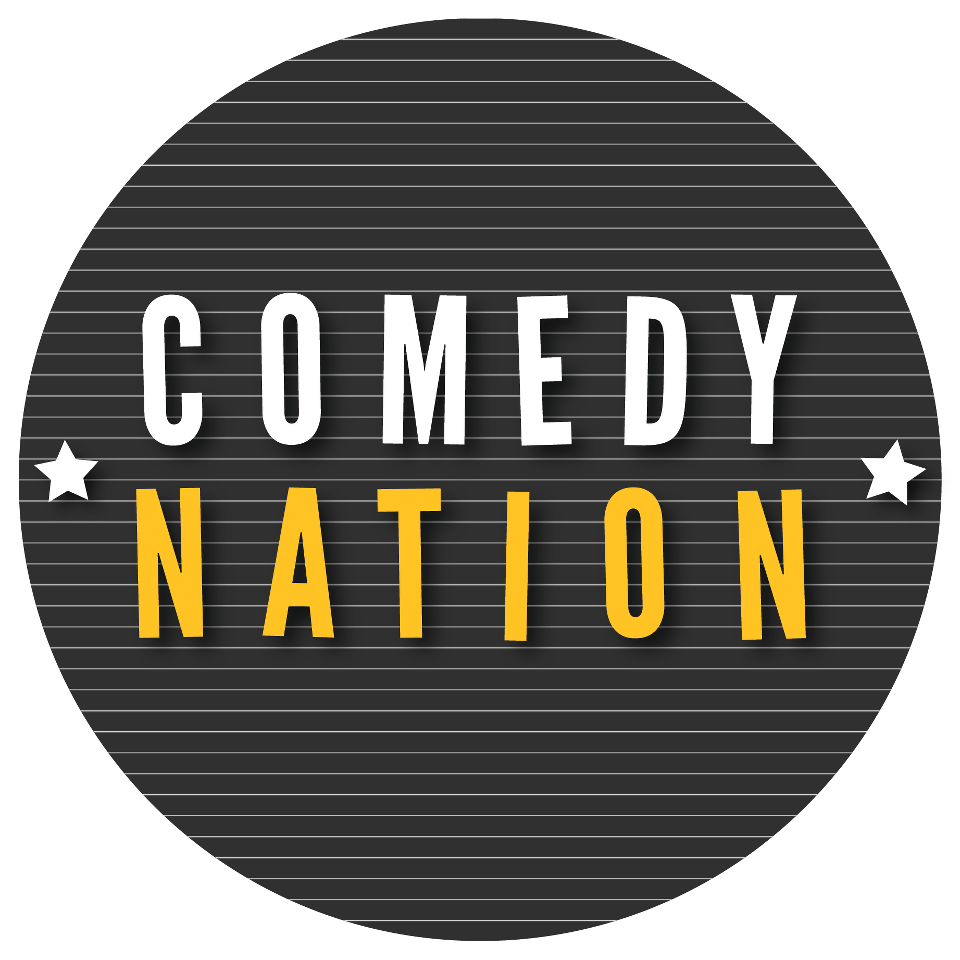 Comedy Nation at The Old Firestation

To set the standard at a packed Old Firestation compère Joseph Wilson managed to get Jack, a guy in…

'THIS IS OUR ROAD! But tonight it's your road an' all! Don't feel awkward wi’us, make yourselves at home..." - the opening line of Jim Cartwright's award winning play "Road", which appeared in Poole this Thursday evening.