You might have thought it was just dancing, but it's being used for more... 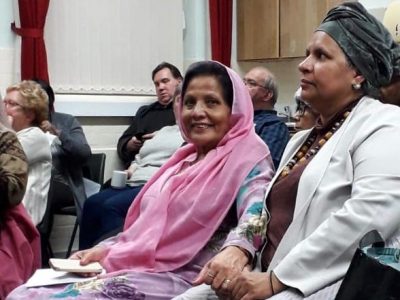 Between 21 and 23 February, Poole is to become host to series of light installations.

Following the previous editions of the Christmas Market, Bournemouth Borough Council bets again on this initiative, cheering up the city from November 16 and set to transform it until January 2.

We started nativ because there was a need to recreate the impression that people had about Africa.Native was built to promote the African culture, to sell who we are to the world and present ourselves globally in positive light.