Ashley Fraser
0
0
0
Whilst concerns over alcohol related crime increases with the expansion of the night time economy in the region, local community groups are stepping up to combat the affects.
Total
0
Shares
0
0
0

This month The Breaker has reported on a number of alcohol related stories in the region.

Cllr David Smith, of Bournemouth Borough Council, referred to Bournemouth as “a drunken mess“, signalling the serious issue of alcoholism in the region.

And today, it has been revealed  that local action groups are targeting school children to raise alcohol awareness.

Across the East Dorset conurbation, including Christchurch, Bournemouth and Poole, local communities have seen an increase in alcohol licensed premises.

Ashley Cross in Poole for example has seen a string of new businesses in recent years, with a new bar set to open within the month, providing sales of alcohol into the early hours, transforming the local economy.

Pub chain Wetherspoons has also expanded into Wimbourne and Christchurch.

And Bournemouth’s late night economy continues to be expand in areas such as Poole road, with a new cocktail bar in Westbourne.

The community steps in

But whilst the alcohol industry is seemingly expanding, local communities across the conurbation are becoming increasingly concerned with the impact it can have on anti social behaviour; with community action groups stepping in to help raise awareness of the risks of alcohol abuse, promoting responsible drinking, mostly in schools.

Vita Nova, is a community action group which promotes responsible drinking and raises awareness of the dangers of alcohol through theatrical performances. Paul Hawkins, of Vita Nova, believes that involving young people to participate in drama “will raise some sense of awareness”, as they reflect on their experiences.

Bournemouth night club chaplaincy also combats the danger of alcohol abuse by providing “personal, practical, and spiritual care and support to clubbers, club staff or anyone else who lives, works or plays in the nightlife.”

Dorset Police are also focusing their attentions on young people. In partnership with Dorset Safe Schools and Communities Team, they ware working towards educating young people about the consequences of, and risks associated with alcohol.

And there are some indicators that these community actions groups may be having an affect, as alcohol related crime in Dorset County has gone down by 2%. 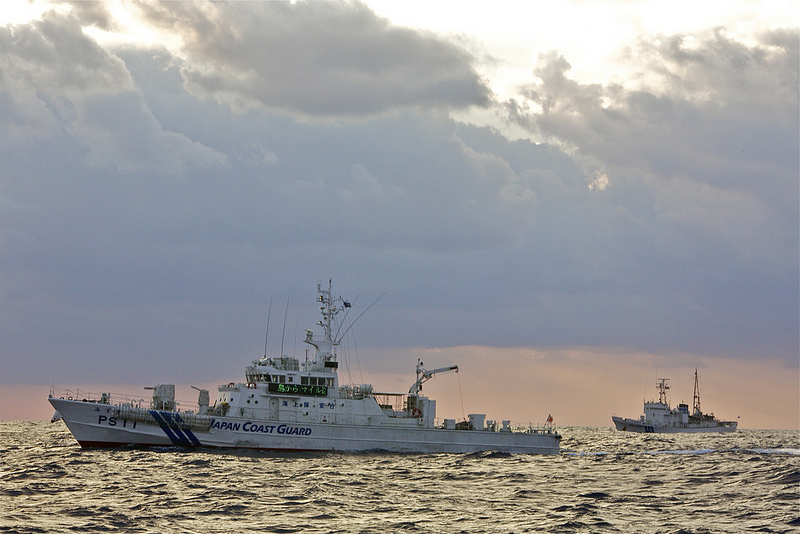 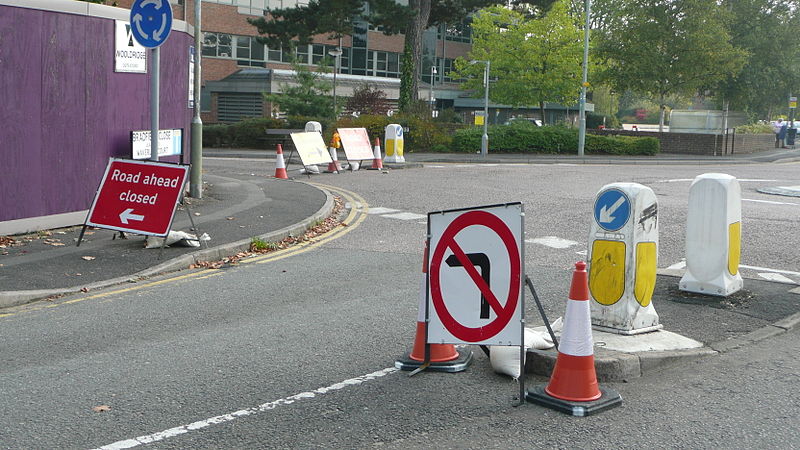