chenchosherin
0
0
0
The organisers of a charity run were devastated when rain hit Bournemouth on Sunday drenching their hopes to collect £500 to send books to Africa.
Total
0
Shares
0
0
0

The organisers of a charity run were devastated when rain hit Bournemouth on Sunday drenching their hopes to collect £500 to send books to Africa.

The fun run was organised by a charity organisation based in Sunderland called Book Aid for Africa. The main purpose of the charity is to collect educational resources from different parts of UK and send it to Africa.

The event’s organiser, Miriam Tansia, said: “We have arranged the run to raise some money for our next shipments. We had to cancel the event because the weather is really bad and it’s been non-stop pouring rain. It’s quite dangerous for anybody to run as it’s quite slippery.”

A team of six students were the organisers of the run.

Holly Wood, one of the organisers, said: “We were really looking forward to the run but we are really disappointed. Now we will conduct some small events to collect the money.”

Mimoza Gendey, another organiser, said: “We have collected about 40 books till now and we wish we had the event to send it over to Africa but you cannot do anything about the weather.”

The 5km fun run was supposed to happen in the Slades Farm near Ensbury Park and each participant was expected to pay a £5 pound sign up donation.

Miss Tansia said: “It will really be a pleasure for us to organise another event for collecting the money. We always have events throughout the year. And it is unfortunate because of the weather we had to stop it but something else will definitely come up soon.” 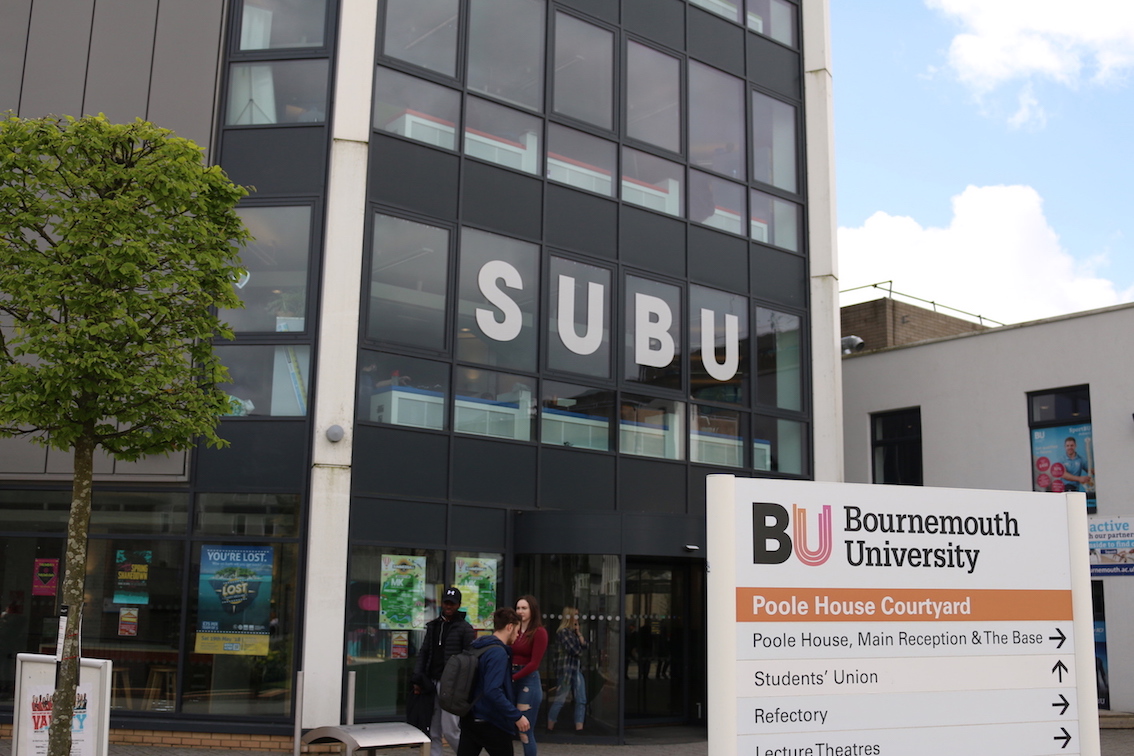 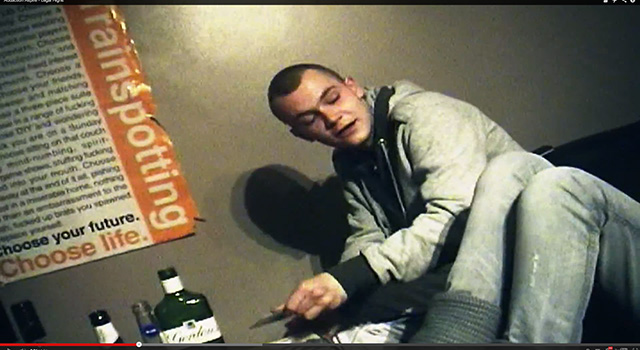 A targeted anti-drug and alcohol education programme will launch in secondary schools by June. 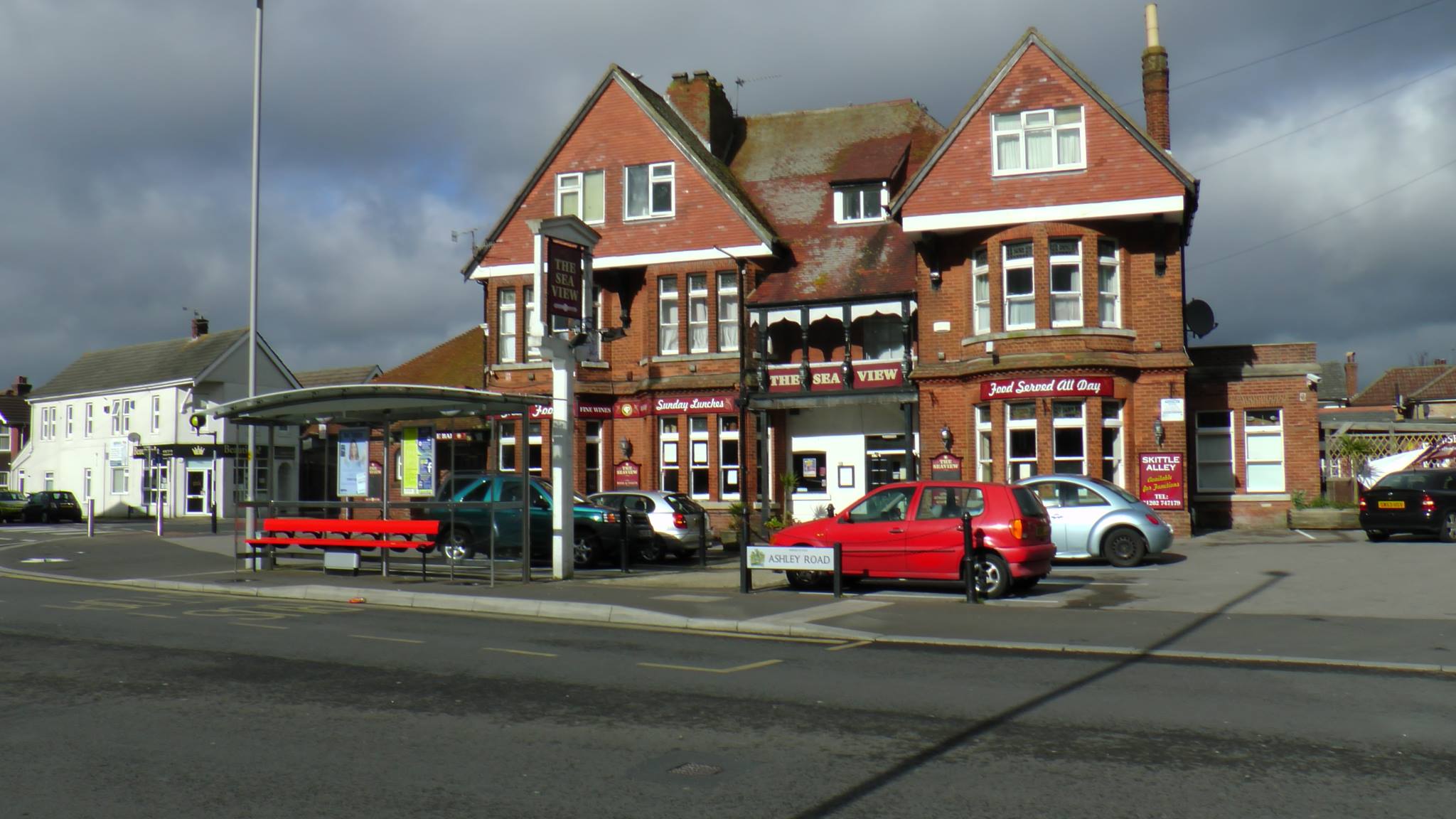 Poole council rejects motion to save pubs from closure

Conservative Poole councillors last night voted down a motion to protect pubs from being converted into shops and other businesses.