Alzheimer’s Society service Singing for the Brain came to Bournemouth last week to help people with dementia at the Bournemouth Reform Synagogue.

Ten people attended the event, which allowed them to sing old songs following a conductor, after a tea party at the beginning.

Dorset support services manager Jo Malyon said: “Singing is really good for people’s memory. Music is the last memory to disappear. When people have dementia, the last memory stay with them is music and they can remember songs from years back.”

“It’s also very good because it makes them feel good. They get happiness with it. People with dementia still have their emotions contacted. They still feel happy, sad, depressed. This singing for the brain can keep them happy for a few days.”

The activity is designed to promote confidence and enhance the well-being of those affected by dementia. After this event, people can carry on this training with their children or carer.

According to the NHS, the expected number of people with dementia aged over 65 in Bournemouth and Poole is currently more than 5,300, but it is expected to rise to about 8,000 by 2030.

Dementia is incurable at this time, but Mrs Malyon recommended a healthy life style is the best way to avoid it. 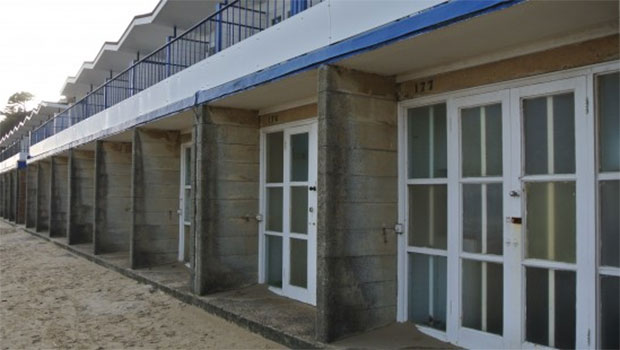 A £330,000 Olympic sculpture in Weymouth has been called a 'waste of money' and even a traffic hazard by residents. The unusual-looking artwork, which is due to be completed later this month, greets drivers as they approach the town on the relief road. But some of the locals have criticised it as being a “waste of tax payers’ money”.