On February 6, Ian Paisley was admitted to Ulster Hospital, Dundonald with cardiovascular complications.

Senior politicians of the 70s, 80s, and beyond, are now reaching their mid 80s. Margaret Thatcher is 86, Ian Paisley 85. Once powerful foes, they now face the inevitable decline of age. In a time of political correctness, transparency and focus groups, the old order of the belligerent maybe fading, perhaps everywhere. Here we take stock of a man often described in such terms.

Ian Richard Kyle Paisley was born in Armagh in 1926. The son of an independent Baptist preacher, he grew up in the close confines of the family church.  His mother and farther were no strangers to strong sermons. Words of fire and brimstone surrounded Paisley from his earliest days. Words he later drew from for speeches of good and evil, heaven and hell.

On completing schooling he worked on a Tyrone farm where he received the calling to enter Christian ministry.  Preaching from the pulpit from age 16 developed outstanding oratory skills in him; witness here in his 1971 ‘We will never surrender!’ speech to Ulster Unionists.

The pulpit led to politics. In a December Ulster TV interview he said: “Really the fact that I was in politics came as a result of the faith that I preached.”

Reverend, Dr, MP, Lord, Leader and co-founder of the Democratic Unionist Party,  Ian Paisley was not a man to sit in the shadows.  A smouldering firebrand, his gravel words cut the airwaves of Northern Irish politics for nearly four decades.

Dr Paisley was a man renowned for strongly held, often entrenched convictions. He was nicknamed “Dr No” by friends and foes. John Hulme once asked of him: “Ian if the word no were to be removed form the dictionary you would be speechless, wouldn’t you ?” To which he replied: “No, I wouldn’t!”

Ian Paisley was Pro-life and Anti-Pope, Anti-sodomy and Pro-Ulster Unionism. The public always knew where  Dr Paisley stood on an issue. In 1997 he ran the campaign “Save Ulster from Sodomy”, in 1985 “Ulster says no” , in 1988 he held a sign saying “Pope John Paul II Antichrist. ” He clashed with the British Government, the RUC, the IRA, the Vatican.

Dr. Paisley made his views known in black and white terms. Be this the blasphemy he saw in the musical Jesus Christ Superstar or opposing that other renowned stalwart of the age, Mrs. Thatcher:

Belligerence was not his only whole mark. In later years his views yielded to compromise and change. As he himself recognized, Northern Ireland had changed, and so had he.

On 8 May, 2007 he became First Minister of the newly devolved Northern Ireland Assembly, sitting with Sinn Fein’s Martin McGuiness as Deputy first minister.  Rhetoric of earlier years would not have even let him sit in the same room as someone connected to the IRA.

On the shooting of Gerry Adams in 1984, he said: “There is a law that you reap what you sow and Gerry Adams is certainly reaping what he sown.” By 2006, to his eventual credit, he was sitting down with Sinn Fein, the political wing of the IRA, to discuss power sharing.

Paisley’s place in history is secure. Casting him as defender or demagogue depends on political perspective. To some he was staunch defender of the Union, to others, including some Unionists, he was intransigence itself, a crude rabble rouser, an alienating force.

He was a man with contrasting public and private personae. A 2008 interview with the Guardian describes his mood as “Sweet good humor.”  He and Martin McGuiness were dubbed “The chuckle brothers” for their convivial working relationship.  In a Ulster TV interview when asked if he had mellowed with age he replied: “My convictions now are stronger than they ever have been because they have been tried, and they haven’t been found wanting in the battle of life.”

“We will come to a day, I may not live to see it, when these troubles will be forgotten. And we will not forget, of course, the price that was paid. Will not forget the loyalty of those that stood against assassins, but  we will forget the awfulness of the days that we have come through.”

Ian Paisley was elevated to the house of Lords as Baron Bannside in July 2010. He retired from religious ministry in January this year. 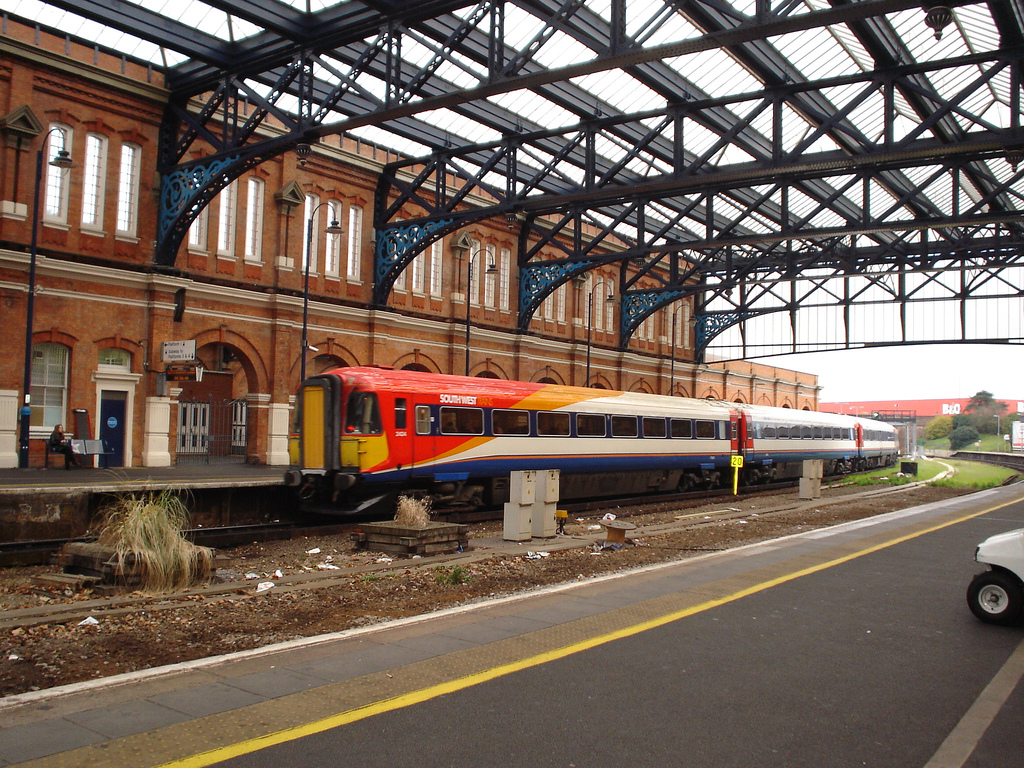 Mattress vandals cause delays to commuters

Workshops for schools about the dangers of alcohol