At the end of February 2014, a group of the multimedia journalism masters students from Bournemouth University entered the annual International Documentary Challenge.

The competition gives teams a five day timeframe to write, produce, and create an entire documentary that lasts no longer than seven minutes.

The competing teams were given two genres and a theme as guidelines on what to make a documentary on; The Breaker, our team, was given the options of science/technology or bio/character study and the theme of ‘behind the curtain’.

We decided to choose science/technology as our category as we had found a man named James Moylan who had created a unique looking and sounding, however working, electric guitar that could be played whilst in water.

James is a charming, if not eccentric, man that passionately believes in his product design that has taken him 30-35 years to perfect.

He was bet, by a windsurfing instructor named Rex, in Greece, that he could not play a guitar while windsurfing.

James took this one step further, by designing an electric waterproof guitar that he can play while he is on his board.

We entered the documentary into the competition but were unfortunately unsuccessful. However, being students as we are, we went away after gaining a wealth of knowledge that could have only been possible from being apart of this experience.

We hope you enjoy the film. 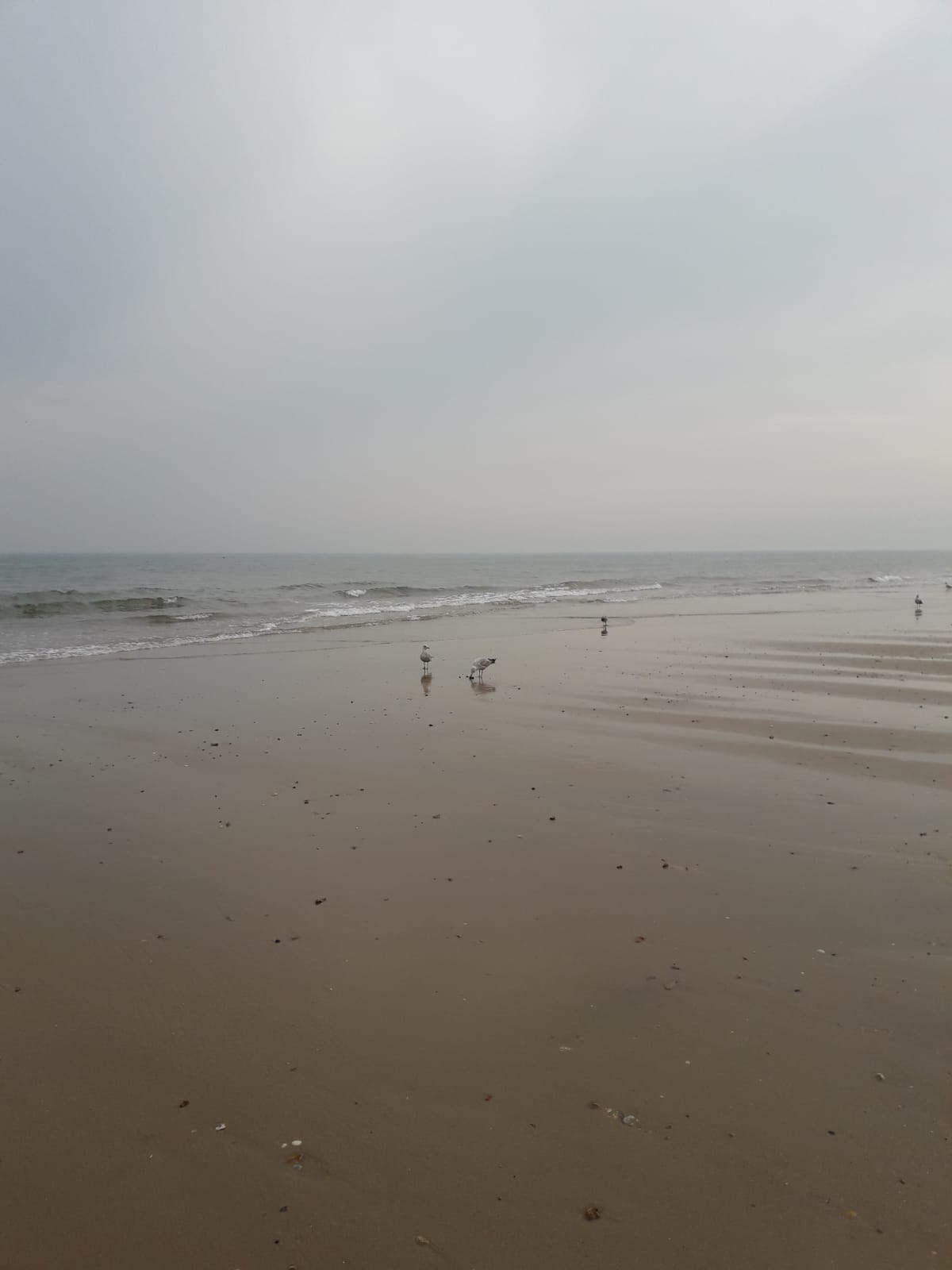 Silent voices – The journey to trauma

Mental health and mental wellbeing is increasingly becoming a cause of concern in West African Nigeria. 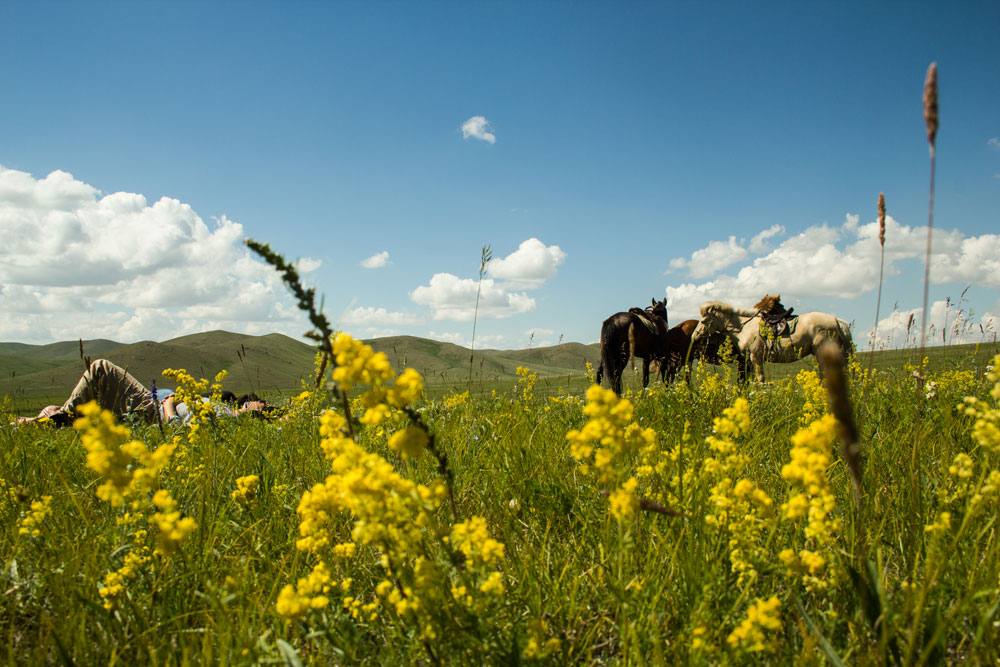 The Freeland: Natalie Kerry embarks on a journey, visiting the Naadam Festivals and a nomadic Mongolian family. A cultural exploration gaining an insight into Mongolian traditions, food and lifestyle. 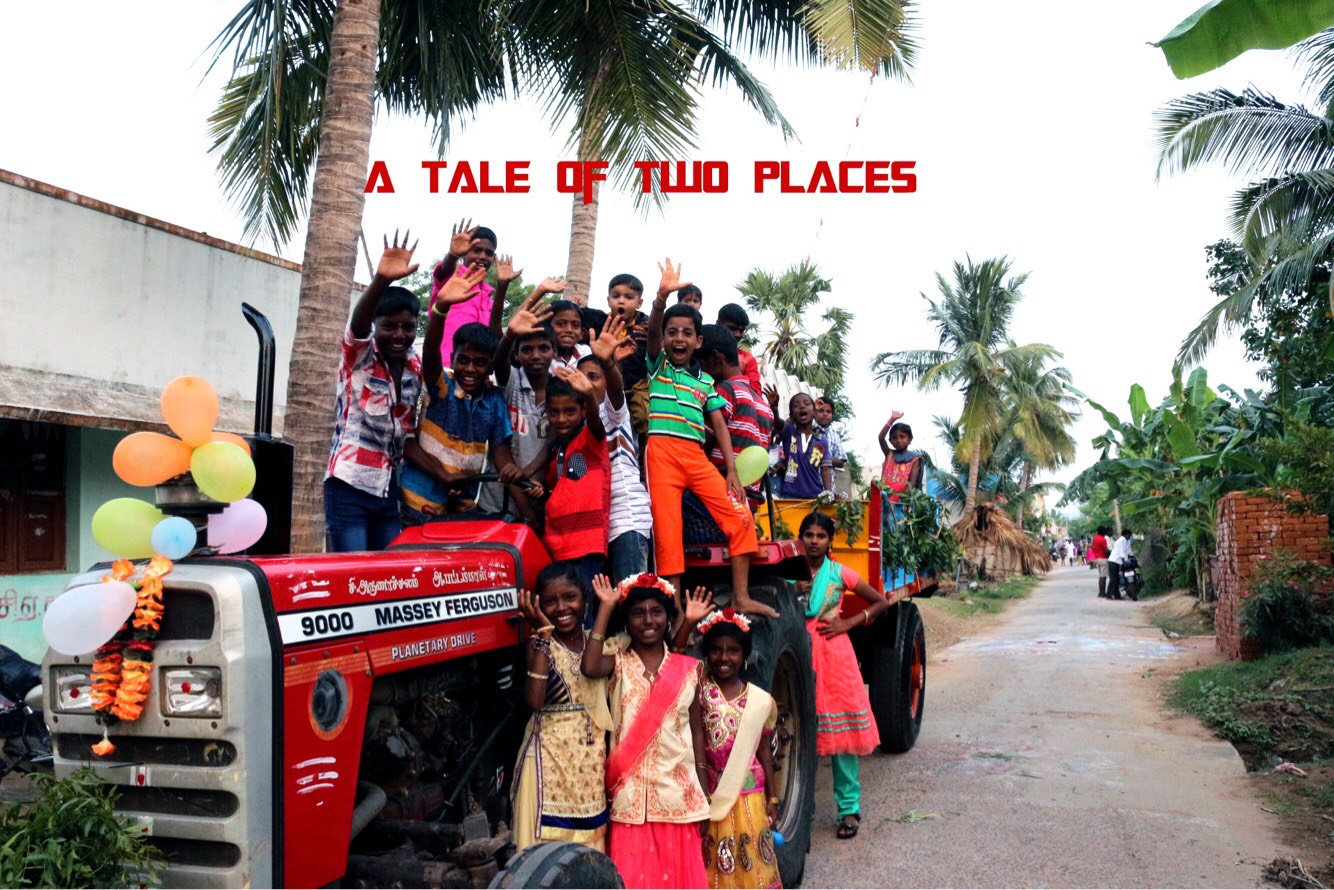 A Tale of two places

While the Festival of Harvesting also known as Pongal is celebrated in Southern India with great pride, the city and village celebrate it in two different ways. Through the narrator's eye, we find out the drastic cultural difference.