The statistic comes following a freedom of information request to Dorset Police from the Breaker. It shows that 2,776 people were stopped and searched in Bournemouth in 2013. Of these, 2,188 were white, 350 were black, 106 were of mixed race and 61 were Asian. Bournemouth’s population is 86.7% white and just 1.39% black. Of the stop and searches carried out on white people, 11.5% led to arrest. The figure for black people was 14.3%. Nationally, black people are on average six times more likely than white people to be stopped.

The figures also show that people of mixed race are around 2.6 times more likely to be stopped than white people. Of the 108 stop and searches carried out on mixed race people last year, 17.6% led to an arrest.

The statistics for 2012 were similar, with a slight increase last year in searches on people of mixed race, who were 2.4 times more likely to be stopped than white people two years ago.

Dorset Police and Crime Commissioner Martyn Underhill told the Breaker that the figures were due to drug dealers from outside Bournemouth operating in the area, and who were therefore not recognised in census data.

Dorset Race Equality Council chief officer Adnan Chaudry said the figures were a concern, and that the issue of drug dealers was “an aspect” of the issue. “The police have been aware of these kind of stats and we are working with them to try and address some of these issues, particularly in the areas where there is that disproportionality, which is in Bournemouth and particularly in areas such as Boscombe.”

Dorset Police refused to comment on the story, saying that they would only speak to an “accredited journalists as recognised by the Association of Chief Police Officers”. This came after repeated requests and presentation of a press card – a credential officially recognised by ACPO nationally.

Chair of the Bournemouth and Dorset branch of the National Union of Journalists Neil Duncan-Jordan said, “Any data that suggests there could be a link between racism and the police service needs to be addressed, and it’s imperative that those in charge comment on these findings.

“All over the country the police service is getting itself into a mess over some of the things it has done – and often at the heart of that is its overwhelming desire for secrecy.” 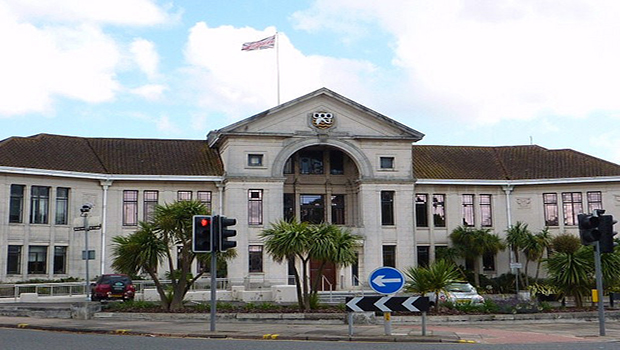 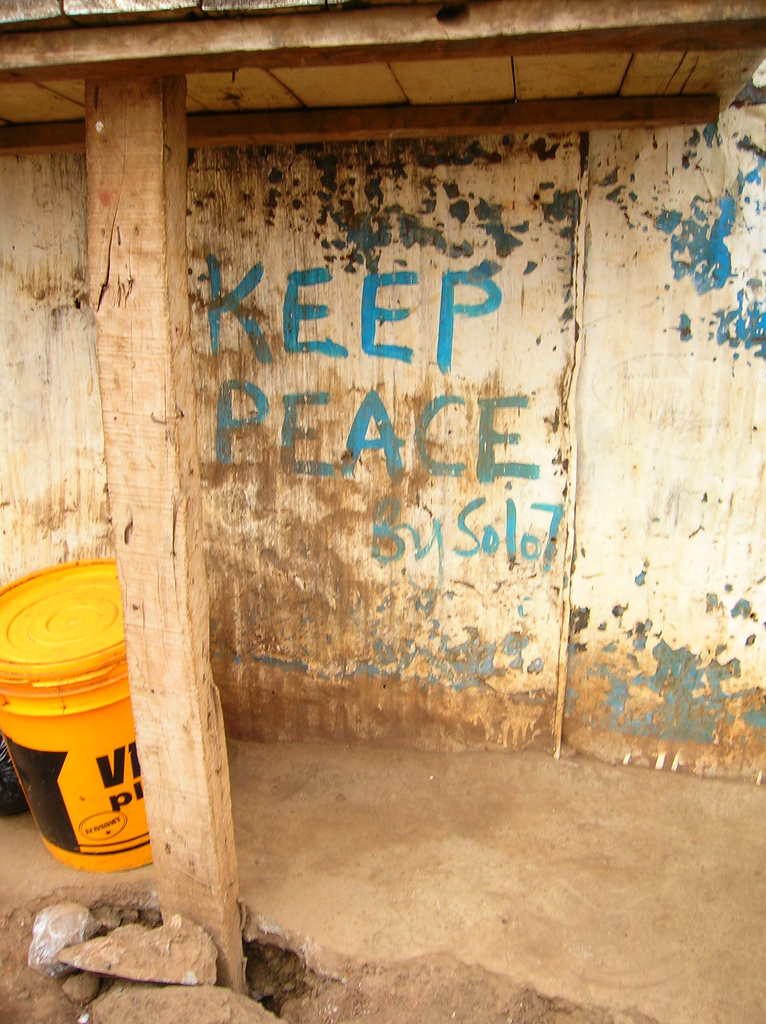