It’s an iconic venue that’s seen a galaxy of stars grace its stage.

But the Royal Albert Hall will experience a performance of a different kind later this month when schoolchildren from Bournemouth and Poole sing as part of a 2,000-strong choir in London.

Simon Lole, who is coaching the children ahead of the event, said: “Music plays a massive part in kids lives and it’s a great regret that there are so many schools that don’t have trained music teachers or, indeed, much music in their curriculae.

“I go to each school for an hour a week and train teachers to run choirs as well as teaching and enthusing the children.

“We do pop songs, show songs and a lot of call and response music –  African music works well.”

The concert is run by the Armonico Consort Academy, a nationwide education initiative that promotes learning through music.

The scheme reaches 15,000 children across the country annually.

Gaynor Larkin, the Armonico Consort’s Head of Education, said: “The scheme has been running for 10 years and is a 6-week programme of work with school choirs.

“This month will see our third performance at the Royal Albert Hall – the others were in 2013 and 2016.”

Mr Lole, a former Director of Music at Salisbury Cathedral, added that the opportunity to sing at the Royal Albert Hall was a “one-off life experience” for the children.

He said: “It’s a chance for them to share their work with loads of others and to be part of a massed choir!” 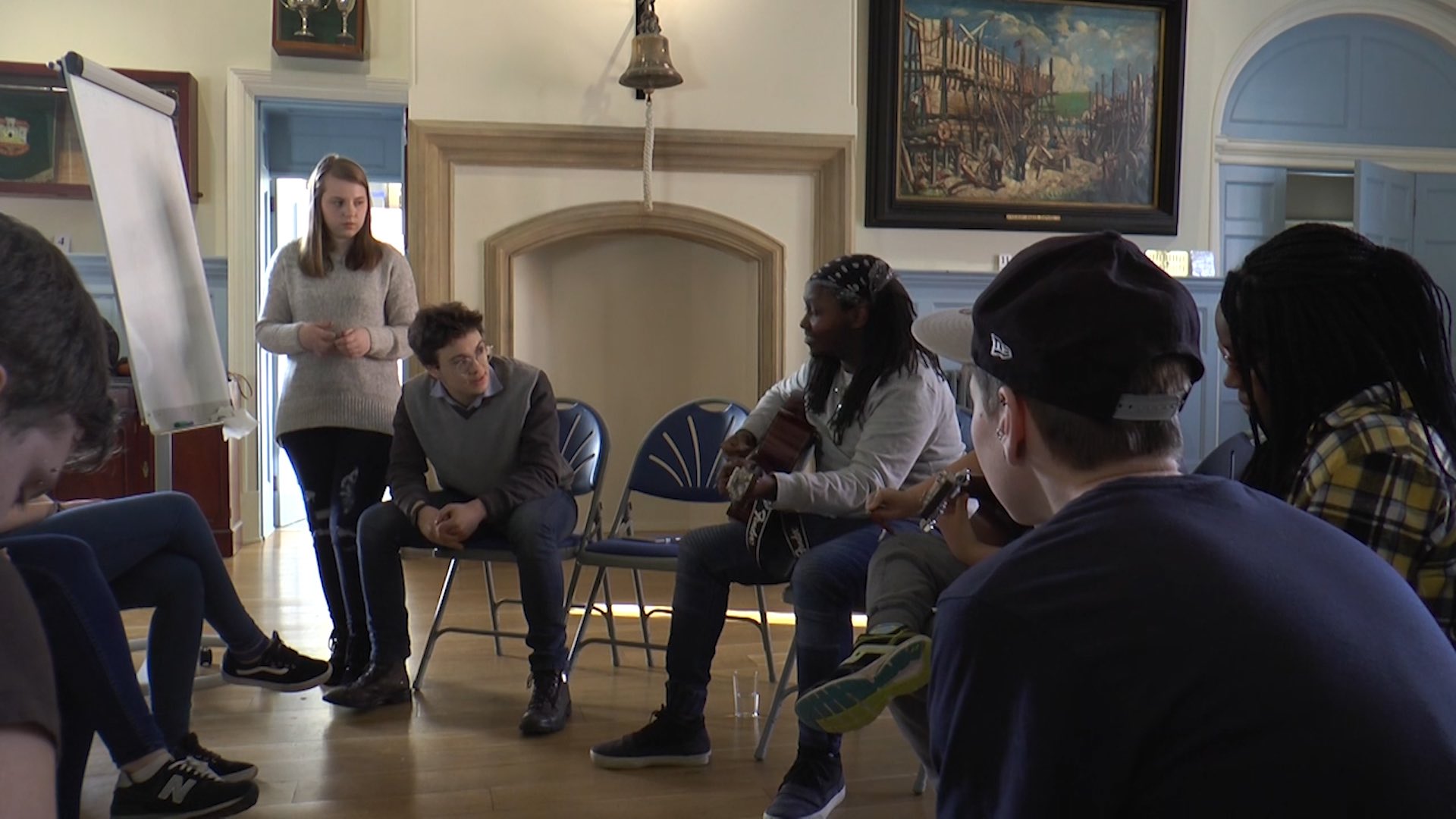 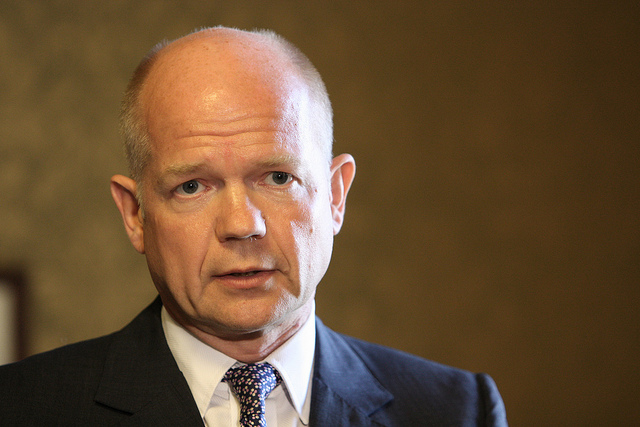 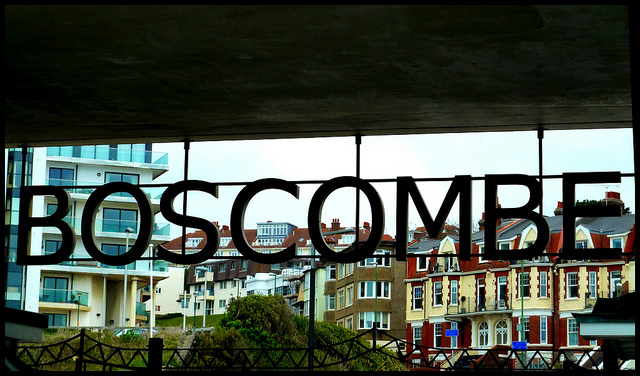