Bournemouth’s  flamenco community is mourning the loss of  world-acclaimed Spanish flamenco guitarist Paco de Lucia, who has died suddenly at 66.

The Spanish virtuoso is thought to have died on the way to hospital after suffering from an alleged  heart attack whilst playing on a Mexican beach with his grandchildren today (February 26 2014).

“Paco de Lucia’s death is a massive blow for the flamenco world. No one will ever be like him. It’s very hard to imagine flamenco without him,” said Ester Tal, teacher at Bournemouth’s Ester Tal Flamenco and founder of International Flamenco group Mi Flamenco.

Some of Mi Flamenco’s members have either worked with or knew de Lucia personally.

“My husband, who is too upset to comment, received a phone call from one of our students to say that de Lucia had died. It’s one of those moments when you don’t expect to feel as bad as you do. It’s like a pillar holding up a building being taken away,” explained Ms Tal.

De Lucia was a globally re-known artist. He won Spain’s prestigious Principe de Asturias Award in 2004 for his relentless contribution to flamenco music, with the jury that handed him the accolade saying: “Everything that can be expressed with the six strings of the guitar is there in his hands.”

Known for pushing the boundaries of traditional flamenco, de Lucia combined different genres such as blues, Indian music, salsa and Arabic music into his own work.

His performances also helped to blur the line between high-brow and popular music, making flamenco much more accessible to the general public.

His native town  has declared  three days of mourning and is working with the family to repatriate the body.

Bournemouth’s famous balloon has stayed open through winter for the first time, partly due to the rising price of helium. 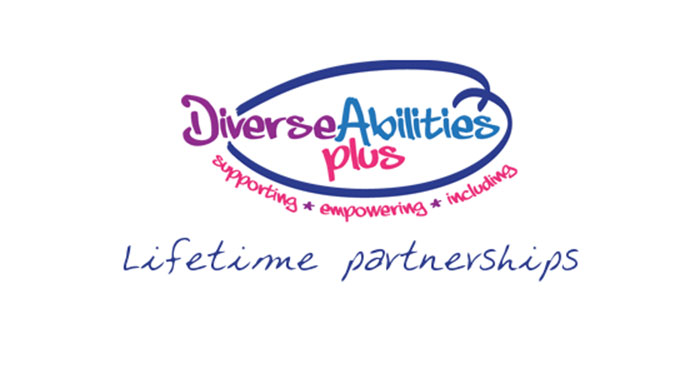 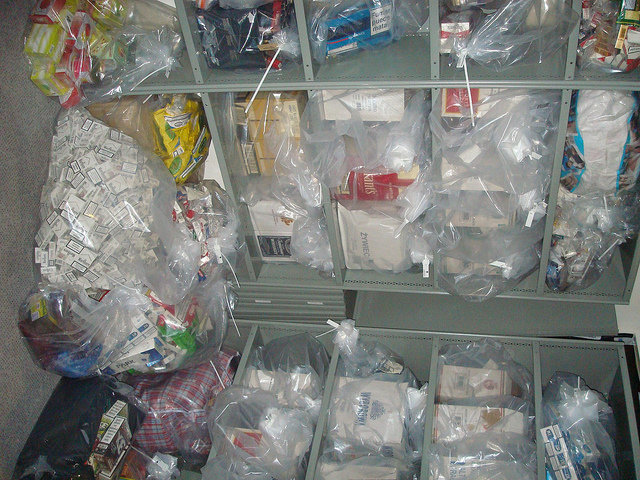