Following the death of Kitty Genovese’s murderer this week, residents are being urged to resist the barriers that prevent people from reporting abuse. In this case, child abuse.

Kitty was stabbed to death outside of her New York apartment allegedly in the presence of 37 people, all of whom did nothing to stop the crime.

“Unfortunately, many people do not act on their suspicions because they are worried about being wrong, but I would urge local residents, even if they have a feeling that something isn’t right or they’re just not sure, they should report it so that children’s social care can look in to it further– it could make all the difference in protecting a child from abuse or neglect.

“It’s important that residents understand that we all have a role to play in protecting children and young people.”

The initiative is part of a national campaign called: ‘together, we can tackle child abuse’.

The campaign has been launched by the Department for Education with the support of local authorities and other partners. Its aim is to encourage members of the public to report instances of child abuse and neglect to the council. 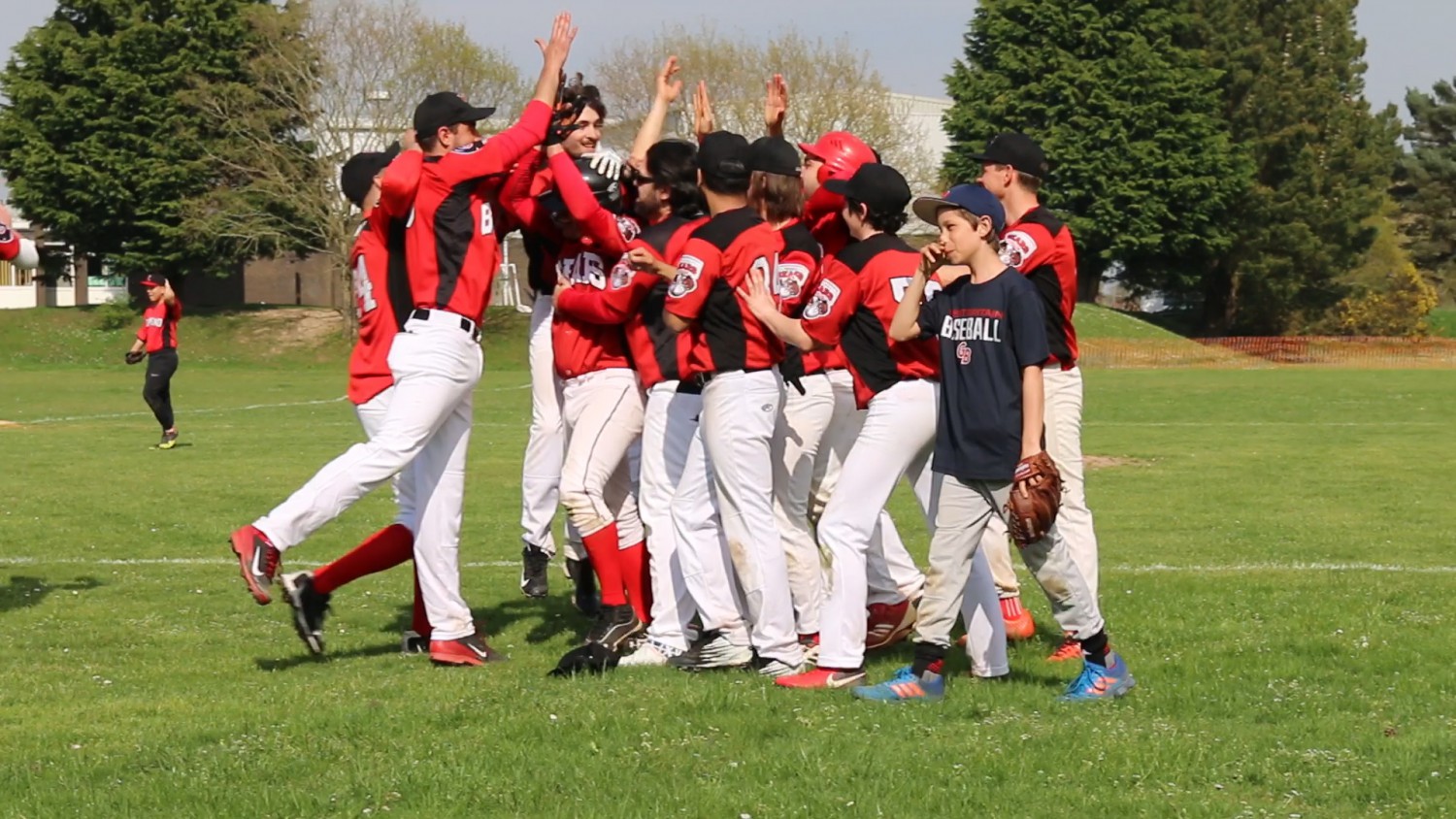 Home away from home

A community lives within us in Bournemouth, and it is greater than we think. Hundreds of Venezuelans have…

Dorchester students are celebrating the opening of a new local sports centre by burying a time capsule.