In a recent council meeting, Councillor Barry Goldbart, cabinet member for Education and Children’s Services, said that the council has been working closely with businesses across Dorset to organise employability schemes for 16-24 year-olds.

Youth unemployment has risen by 25 per cent in the last year across Bournemouth and Poole, according to thecouncil.

Cllr Goldbart said: “Schools provide very little in terms of real qualification for adolescents. It is difficult for young people to find jobs as employers are unsure about what they have to offer.”

According to him, it is necessary to encourage work placements and apprenticeships as they provide children with “hands-on” and “meaningful training” for employment:

“As part of the Bournemouth 2026 regeneration project, we want to encourage internship and apprenticeship opportunities with the fire department, police, hospitals, and trade unions.”

He also said that the council hopes such employability schemes will reach out to young offenders.

Safer People and Responsible Communities (SPARC) is a rehabilitation programme offered to 13-18 year-old offenders as an alternative to prosecution. It provides young offenders with firefighting training.

“Such schemes give youths a second chance and allow them to succeed in the world,” said Cllr Goldbart.

However, Cllr Goldbart said that while the project is in motion, it is not yet happening in a uniform way. Closer participation with organisations such as the Bournemouth Chamber of Trade and Commerce (BCTC) is required.

BCTC president Nigel Hedges said that while the chamber has not yet sketched out any schemes with the council, he supports the range of efforts put forth by it.

The world is yet to come to terms with the deadliest earthquake that hit Japan last year. Prasanth Aby Thomas takes a look the at the country a year after the disaster.

Belgium PM flies to Switzerland to see the coach crash site where 22 children were killed. 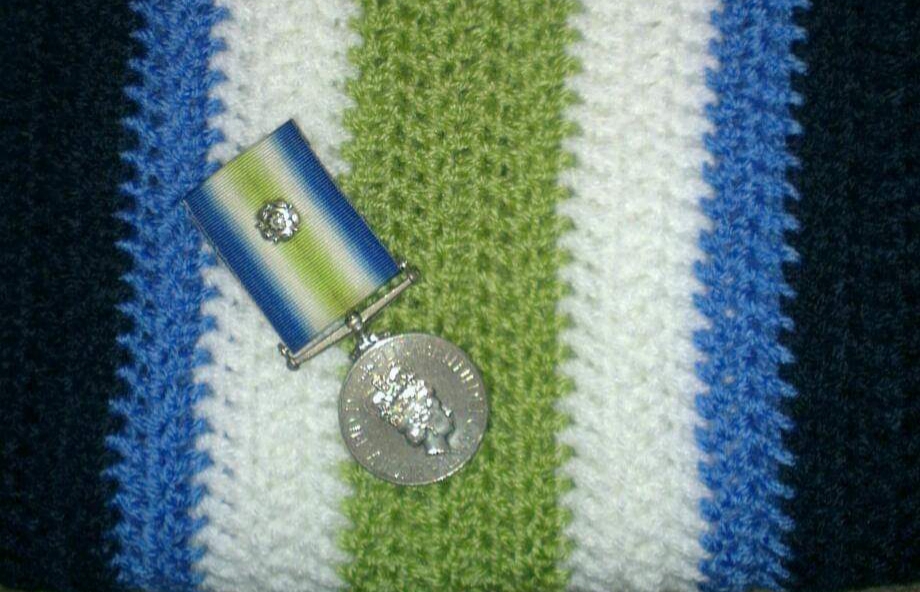