Decline in immigration will affect Bournemouth’s economy, particularly the education sector, according to local experts.

Councillor Jane Kelly believes that a large amount of Bournemouth’s economy is based heavily on the education sector. Language schools teaching English to foreign students make up a large portion of the economy, therefore if those students decreased it would definitely damage the local economy she said.

“There is a desperate need to know the demographic of migrants in Bournemouth in order to know whether the decline will impact the local economy. Migrated families do not contribute too much in the economy compared, for instance, to students,” Councillor Kelly said.

“Strict conditions applied by the UK Border Agency might be the main impulse behind the reduction in migration and also because the British economy is currently in recession,” she added.

Sam Linsorz, a solicitor at Kiteleys Solicitors, which provides services to immigrants, thought that imposing strict financial requirements is behind the reduction in migration rates in the UK.

“The education sector is a vital element in Bournemouth’s economy and if the number of international students declined significantly that would affect other sectors. According to the current policy, the number of migrants is going to decrease more in the following years which considered bad news for education sector,” said Mrs Linsorz.

listen to ‘Jane Kelly and Sam Linsorz talk respectively to thebreaker:’ on Audioboo

Beatrice Joy, 30, a student from Nigeria currently studies at Bournemouth University  and she thinks that the education sector would suffer greatly from a decline in immigration as schools in Bournemouth are filled with people from different parts of the world.

“Migration is the heart of Bournemouth’s economy because it is heavily based on tourists and immigrants come and invest, which does not only benefit the community but also brings economy stability to Bournemouth,” said Miss Joy. 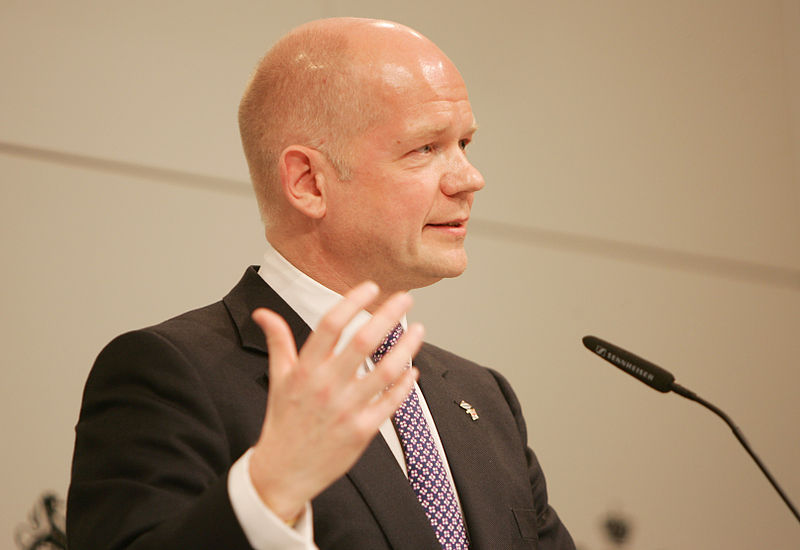 William Hague chaired a UN debate on the Middle East in New York today, giving a rousing speech on the UN's success, failings, and potential to do more in Syria. Marc Perry follows the conference, and public reactions, using social media.

Boscombe continues to be one of the most deprived areas in the South West, according to the most… 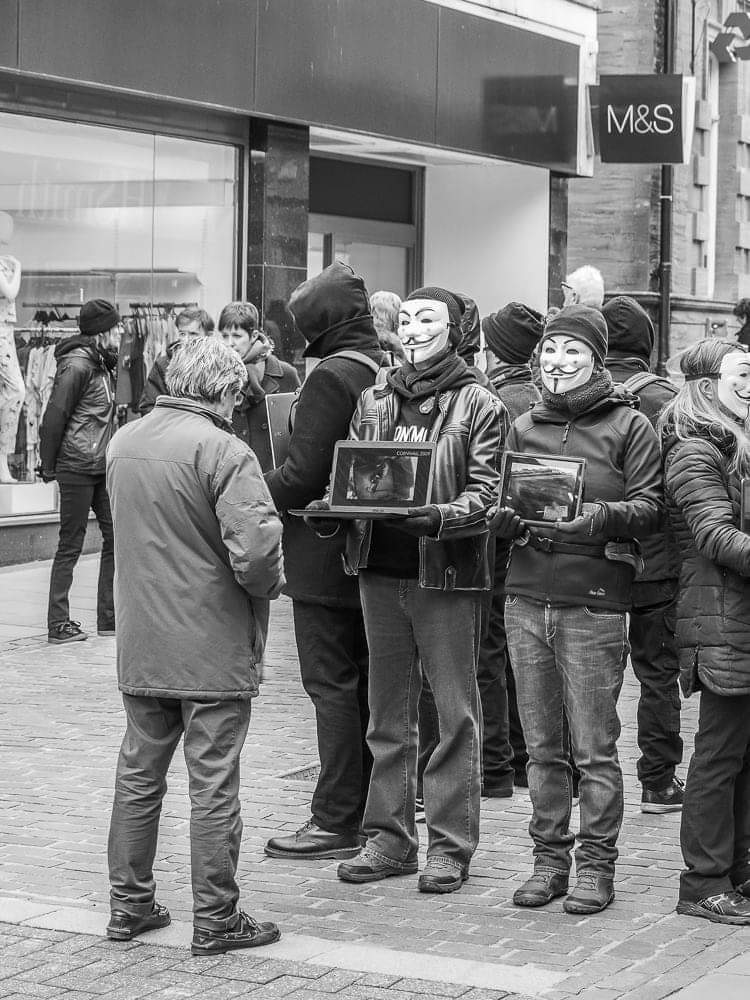