Durga Rajeev
0
0
0
With the onset of summer, many states in India, even those close to water sources, are facing increasing water shortages.
Total
0
Shares
0
0
0

People living next to Sasthamkotta Lake, the largest freshwater lake in Kerala, are among those affected. The lake, included in the Ramsar list, used to meet the needs of nearly half million people in the district but its water levels are now becoming worryingly low.

The Government is trying to implement certain rules to solve the issue, but, so far, these efforts haven’t paid off and some residents are taking alternative measures, such as digging boreholes for their daily water needs.

“It’s the first time since 25 years that we are facing severe water shortage,”  says Rajeev, a resident of Sasthamkotta Panchayath in Kerala. “I’m forced to dig a borehole, even if it’s expensive in the current scenario.” When asked about whether he hoped it would curb their water crisis, silence was the answer.

Less than 50 per cent of the Indian population has access to safe drinking water. Water contamination is considered as the major reason for this. Despite the combined efforts of the Government of India and UNICEF, water scarcity couldn’t be resolved fully within the country. However, new initiatives are put forth every now and then to ensure water supply among the public.

The Covid-19 outbreak emphasised the need for clean water, hygiene and sanitation. The 2021-2022 budget, presented by the Finance Minister Nirmala Sitharaman, considered water supply as an essential element to achieve universal health. The allocation of funds were double that of previous years. The Government aims to implement functional household tap connection (FHTC) in rural India. In addition to this, Grama Panchayats in rural areas decides to introduce a one-tap scheme whereby water will be provided free of cost to those in need.

As the United Nations Children’s Fund (UNICEF) is engaging and assisting the Government of India, the water crisis is of due importance. UNICEF focuses on water quality and maintenance. The UNICEF is working closely with the Government on Jal Sakthi Abhiyan and the National Rural Drinking Water Programme (NRDWP)

As summer progresses, humidity and drought become evermore possible within the country. Proper implementation of Government measures will be seen as essential for these people to move on.

The Syrian authorities said armed "terrorist gangs" were behind the latest violence in city of Homs. Earlier, the opposition had accused the government forces of launching a fierce assault on the city, which resulted in the death of 17 civilians and dozens being wound. 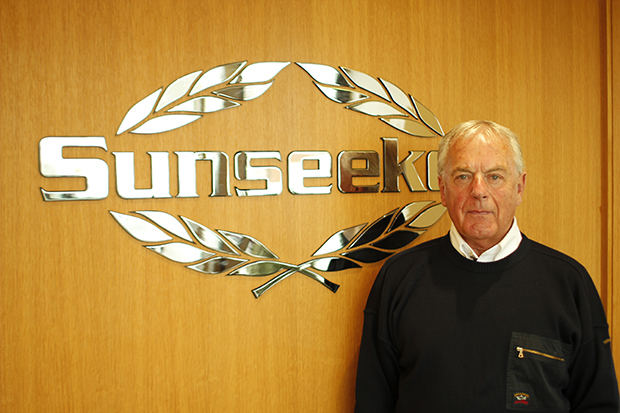 Boat-building firm Sunseeker has said "Poole is our home" following speculation it will leave the area.