£100.000 funding has been secured by Bournemouth Borough Council to develop two heathland protection projects, whose goal is reducing pressures on sensitive area habitat.

Walking in Bournemouth’s nature can be the  most relaxing and enjoyable experience. In both summer and winter, Bournemouth heathland offers wide spaces to walk, appreciating beautiful views and “the company” of a diverse variety of species of flora and fauna which need to be protected.

” In about 2005/2006″ says Coucillor Mark Anderson, member of the Heathland Executive Group, “ Natural England -the government’s advisor on the natural environment- decided that developers needed to contribute to the protection of heathland and in particular in this area the urban heathlands.  It was agreed that no development would be allowed within 400 meters of any heathland and any development between 400m and 500km needed to contribute to mitigation projects to keep the increasing urban population off these sensitive sites”.

A joint committee, setup by South East Dorset local authorities, working on team with Bournemouth planning officers and park officers, came up with two schemes which funds will be used to accomplish.

The first plan involves the reparation of the river banks of the Stour river at Muscliff, in the Stour Valley, which has suffered from erosion and if not repaired, access to part of it could be lost.

The second scheme is to help protect the sand dunes at Hengistbury Head, by expanding the existing boardwalk. In fact, having a walk in Hengisbury, the difference can be seen in the sand dunes between where the boardwalk is used and where the path continues with out it. “Both the Stour Valley and Hengistbury Head are very popular with residents and visitors, and these projects aim to reduce the pressure on the adjacent heathland by improving access on these sites, whilst at the same time ensuring wildlife habitats are protected, inculding rare species such as the Natterjack Toad and the recently re-introduced Sand Lizard”.

The two projects will start in the Spring, with works staged throughout the year respecting wildlife breeding periods. 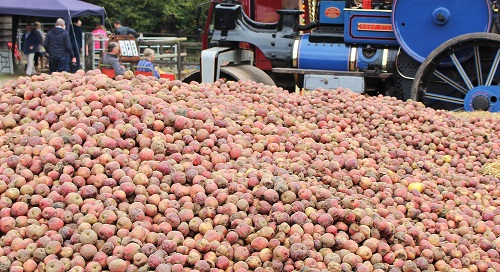 Autumn is the traditional cider making season, but this year producers are facing challenges of warmer weather conditions, hindering… 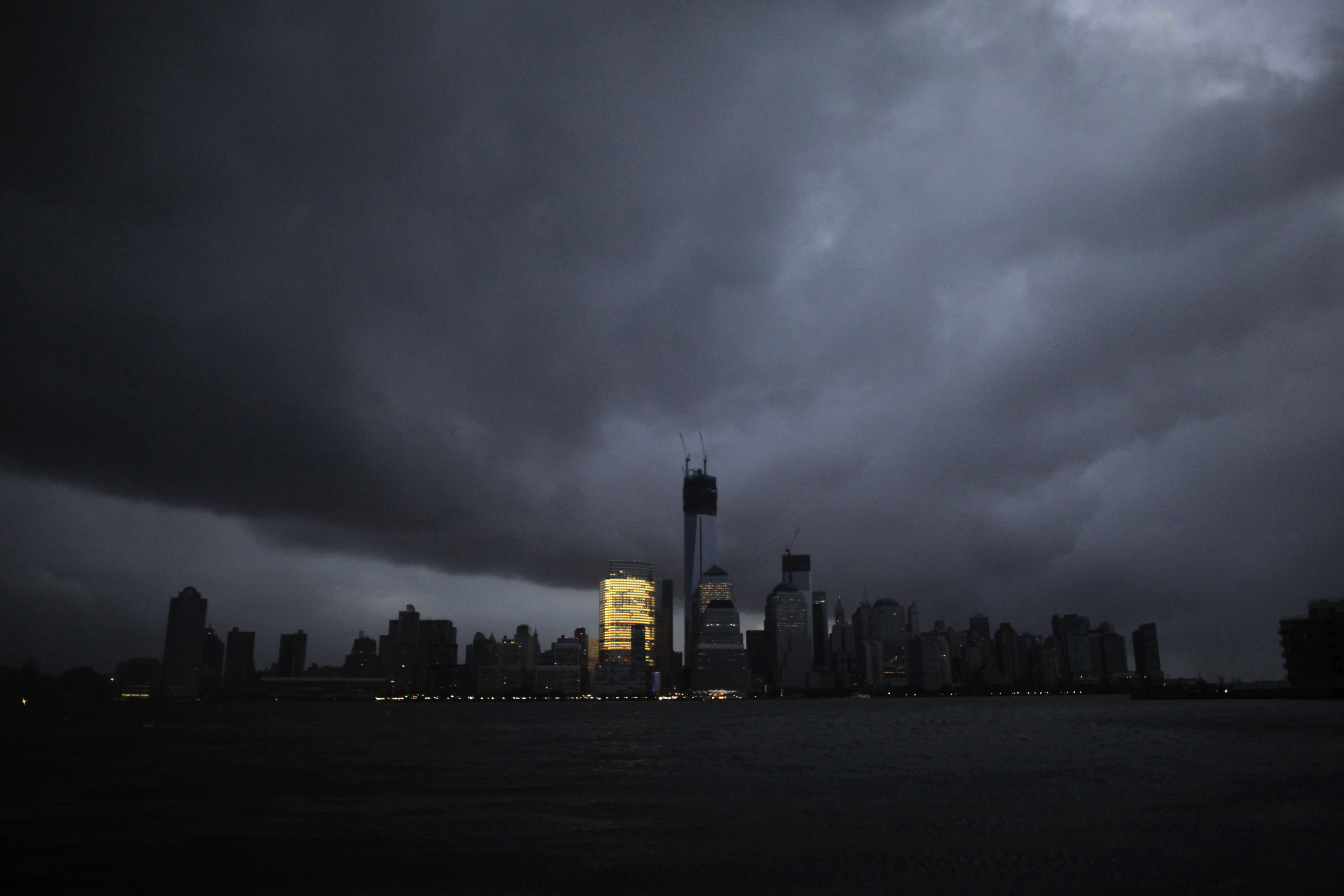 Why is it that destructive hurricanes are handed such friendly names such as Sandy? 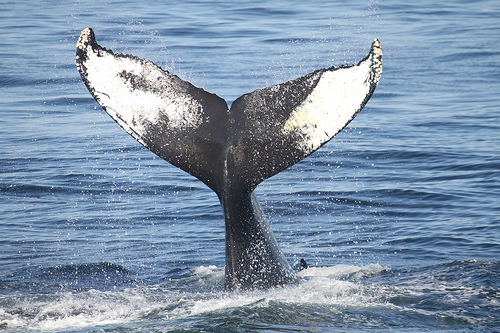