“Between me and the moonlight flitted a great bat, coming and going in great, whirling circles.”

Before vampires became fashionable and subject of countless teenage television series, in 1897 the Irish author Bram Stoker (who was born on November 8th 1847) wrote a novel which soon became a cult hit in the collective imagination and brought the vampire figure  par excellence: Count Dracula. For more than two centuries, the figure of Dracula has been fascinating and terrifying all over the world and his story has been told in many different ways.

In the novel, Stoker tells the story of a battle between good and evil, between the Prince of Darkness and a group of men determined to fight him.

The novel is structured in epistolary format through letters and diaries written by the protagonists. The young lawyer Jonathan Harker is invited to the remote home of Count Dracula in Transylvania to assist in a real estate transaction. At first welcomed with every kindness, young Harker begins to notice strange occurrences and behaviour by his host, and soon realizes he is to be imprisoned in a cursed place.

Meanwhile, a ship that sailed from Russia is found on the beach at Whitby in England. The entire crew has gone missing and one only body is found on board,  the captain of the ship,tied to the helm.  In his diary, he tells how one by one all the members of the crew are missing because of an evil presence on board while the cargo is described as “silver sand and boxes of” mold “, or earth, from Transylvania “. Meanwhile, a large animal, that looks like a wild dog, jumps off the ship, onto land and runs away.

Arriving in London, Dracula finds  Harker’s fiancée, Wilhelmina ‘Mina’ Murray. Her friend Lucy Westenra is recently engaged to Lord Godalming after having rejected the proposal of Dr. John Seward and Quincey Morris.  Lucy is soon contaminated by Dracula and after a while begins to act strangely and suffering from heavy bleeding. Worried, Seward calls his old professor, Dr. Van Helsing from Amsterdam, who submits Lucy to blood transfusions that seem to have no effect. One night, Lucy and her mother are attacked by a wolf and both die.

Lucy is buried, but soon after the newspapers report children being persecuted by a ‘bloofer lady’, and Van Helsing realizes that Lucy has become a vampire and begins to understand that they deal with an evil spirit which Lucy was the victim of. Joining forces with Godalming, Morris and Seward,  he manages to kill Lucy by staking her heart and beheading her.

In the meantime Harker, having miraculously escaped from the castle, arrives in Budapest where he is finally joined by Mina and they get married. Dracula, aware of being hunted, visits Mina  three times and feeds her his blood as so to establish a telepathic connection and control her mind. To save Mina, who manages through moments of a trance to track down Dracula, Harker and the others weave a plan to kill the Count, who has returned to Transylvania carried in a box by some gypsies.

The group attack the vampire, Quincey dies shortly after being fatally wounded by a servant of Dracula. Harker is able to kill Dracula, who is reduced to powder and Mina finally released.
The book, at first almost ignored, in time became a cult horror fiction and gothic literature with Frakenstein Mary Shelley and the works of Edgar Allan Poe.

An interesting film adaptation of the novel is the “Bram Stoker’s Dracula” directed by Francis Ford Coppola in 1992. An amazing cast, good special effects ( early the ’90s) and a good adherence to the novel in most of the details, have turned the film into a genre’s cult classic, after Nosferatu, in 1922, which is considered the first true appearance of a Dracula film.
The turning point of the film is the depiction of Dracula’s figure, portrayed in the book as a mere evil and bloodthirsty presence.  In the film, the character is portrayed in his more ‘human’ side, as a romantic hero, protagonist of a passionate but macabre love story. The film is inspired more by the true story of Dracula who really existed in Transylvania in the 15th century. His name was Vlad II, Prince of Wallachia, member of the House of Draculesti, of the Order of the Dragon, a powerful family which pursued the protection of Christianity in eastern Europe. He later became known as Vlad the Impaler because of his ruthlessness toward his enemies who were imprisoned and then publicly impaled, during the Ottoman conquest of Balkans. Vlad is recognized as national hero in Romania, after he protected the reign of Wallachia from Ottoman army, led by his own brother Radu, who had converted to Islam and become commander of Turks.

But there is another legend. It is told that his blood thirst began when his first wife died during the Ottoman assault to Poenari Castle. An archer who saw her behind a window shot an arrow with a message warning that Radu’s troups were approaching the place. Reading the message, Vlad’s wife threw herself from the tower into the Arges River, today know as Lady’s River, saying she would rather die than be led into captivity by the Turks. This legend is the Francis Ford Coppola’s movie inspiration.

For the first time Dracula is told not just as the dark evil who seduces and kills his victims during the night changing his appearance in any kind of macabre animal, but as a tormented soul searching for his lost love again.

In both the film and the book the vampire’s figure is told in a very charming and almost realistic way. Reading Bram Stoker’s novel the reader can really feel  the secret fears and temptations the protagonists tell in their diaries. Maybe we should return to thinking of vampires as they were originally told, not as tormented teenagers who ruined the charming side of these legendary creatures. Maybe we should get back to the times when reading Bram Stoker’s book, you couldn’t help looking around during the night to check you were alone in your silent room.

“How blessed are some people, whose lives have no fears, no dreads, to whom sleep is a blessing that comes nightly, and brings nothing but sweet dreams”. 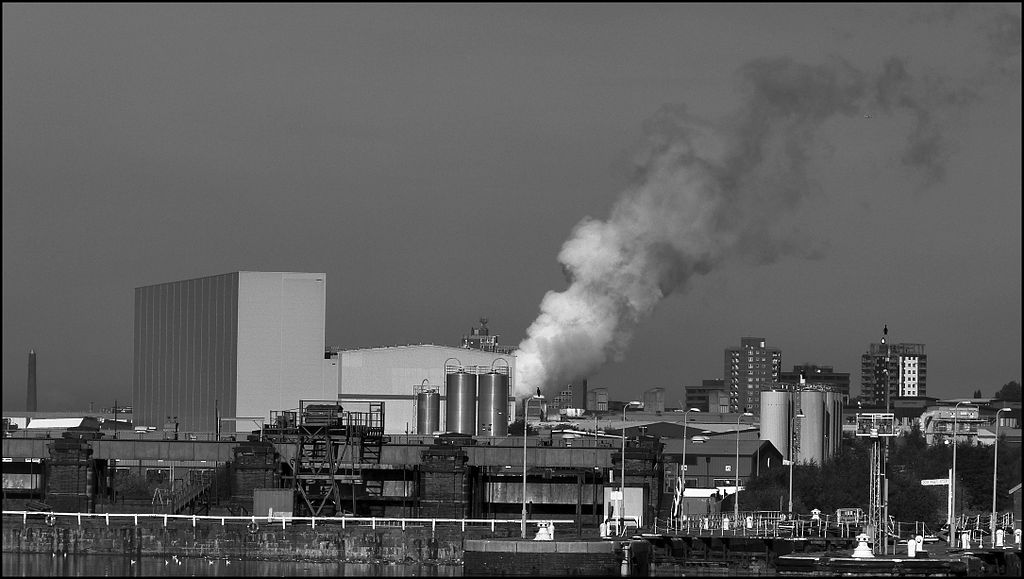 The Dorset Chamber of Commerce has run out of grant money for a scheme that saved businesses £178,000 in…

A Winton resident is dressing up every week as a different exotic animal to raise money for humanitarian projects in Madagascar.