The Breaker team talked to locals this week about the election and found that 69% of people felt they were ill-informed on politics.

Of these, some wanted to learn more to be able to vote in the upcoming election, while others feel like they don’t know enough to make them want to vote.

Jamie Cook, 20, a farmer, said: “I won’t really vote. It’s another thing to do and it’s just not one of my priorities.”

Rhiannon Rose, 19, said:  “I feel a lot of the government is confusing, because they’re all going at each other a little bit.  I don’t think there’s a non-biased way for me to find out information.”

Georgina, 31, said:“The British electorate are very uninformed. I think in the western world we’re generally uninformed, because we can kind of get through life without understanding how our world works.”

Brexit is still a major concern with many being concerned about how the general election will affect the outcome of Britain leaving the EU.

Sam James Stainer, 25, an animator, said: “The animation industry is borderless and would suffer if we left Europe and put up borders. If we leave the EU the animation industry might have to relocate. I don’t know how UK companies like Aardman animation studios in Bristol would handle it.”

Jess, 30, from Bournemouth, said: “I’m not registered to vote, but with the news, I’ve decided to. I want to get involved more as it’s important. I don’t know who I’ll vote for yet. Whoever will cancel Brexit.”

Of those interviewed, 37% of the people polled did not intend to vote. Of the other 63% who want to vote, only half know who they will vote for.

Oliver Goldsmith, 27 ,said: “I was Conservative, I’m certainly not anymore.” He added:  “People are just not interested anymore, because it’s just a load of aristocrats and the Conservative party just voicing to each other and not actually putting anything forward for the country.”

Many expressed concerns about what the results of an election would mean for their lives.

Shedonee Miller, 18,  a BU student studying sports science, said: “I’m concerned about schools and how the

Lucy Nash, 21, said: “I worry about the cost of housing and mortgages.” 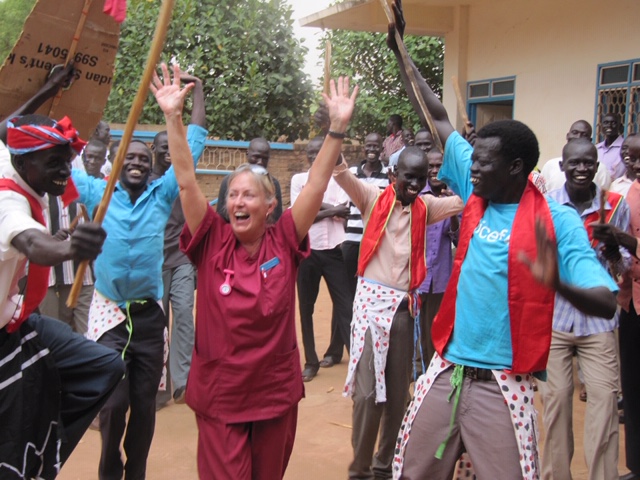 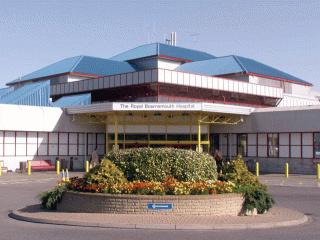