Michelle Browne
0
0
0
A Bournemouth University student been short-listed for an award at this year’s British Student Film Festival, held in London at the end of next month.
Total
0
Shares
0
0
0

A Bournemouth University student been short-listed for an award at this year’s British Student Film Festival, to be held in London at the end of next month.

Ben Crabb, 24, a third year BA Television Production student at the university’s Media School submitted his short film entitled Vehemence to the festival. It has been shortlisted under the category of production design.

The medieval drama is an extended version of a minor project he filmed for his university course.

Ben explained: “I wanted to experiment and film something a bit different, in a different time period, so I decided to try a medieval drama.

“I was working with a really good team. There were about 6 or 7 students from my course involved at various stages, and two students from AUCB helped out with the costumes. I had a production manager, assistant director, camera operator and sound people, all of whom were heavily involved in the whole production.”

The entire film was shot in six hours on a budget of £300 at Tyntesfield Estate, a national trust property on the outskirts of Bristol.

The film festival aims to provide young film-makers with new opportunities and a platform from which to exhibit their work. It accepts submissions from all school, college, university and higher education institution students across the UK.

“I was really surprised to get short-listed for this. I’ve never ever submitted anything to a film festival before. It’s made me think maybe I should enter the film into a few other competitions”, said Ben.

The winners in each category will be announced at the British Student Film Festival awards ceremony in London on the 27th of April 2012.

Check out the video below:

Vehemence from Ben Crabb on Vimeo. 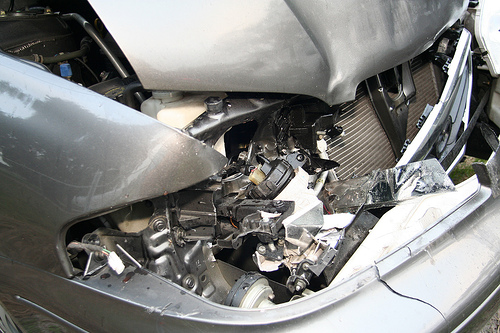 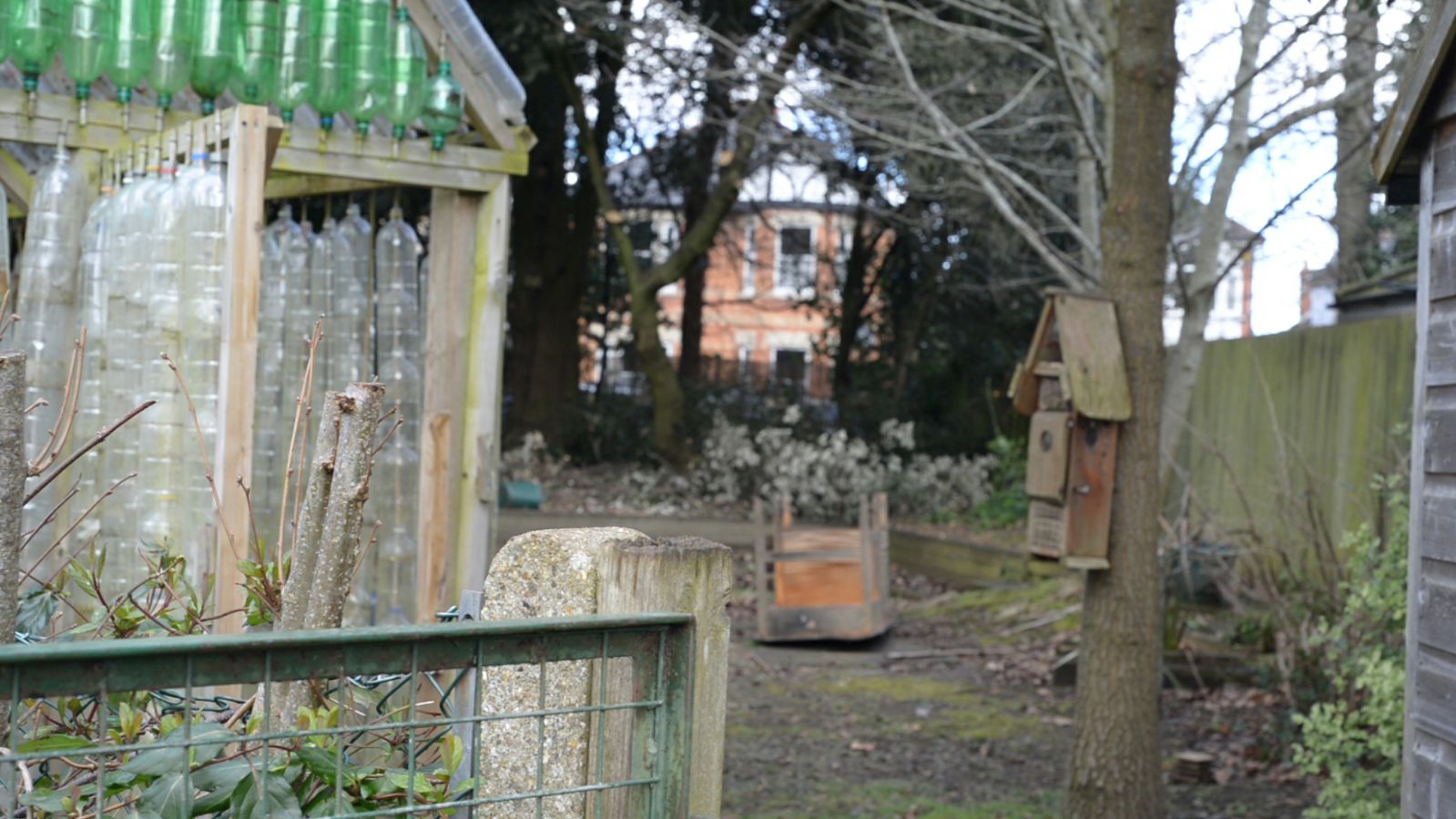 A vandalism incident took place over the last two weekends at Moordown primary school in Bournemouth. The culprits… 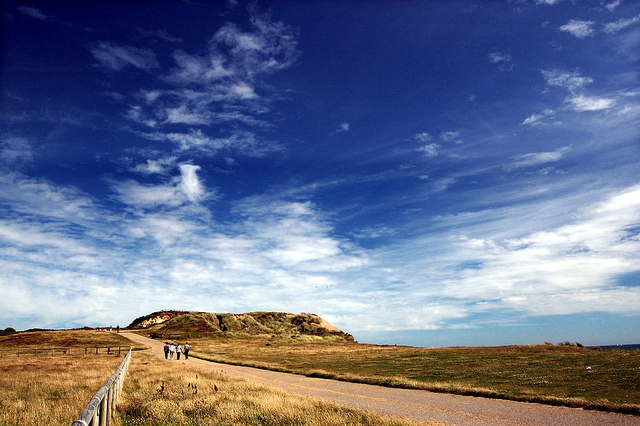