The summit was instigated by Mr Cameron and focuses on security issues and co-operation between Afghanistan and Pakistan. It comes with growing fears of an unstable situation in Afghanistan after international troops are withdrawn next year, and the long-lasting threat from terrorism and extremism.

This is the third trilateral meeting following one in Kabul in July and one in New York in September last year.

“For the first time, we will bring together the political and security establishments from both Afghanistan and Pakistan, with foreign ministers, chiefs of army staff, chiefs of intelligence and the chair of the Afghan High Peace Council attending the meeting,” according to a spokesman from Downing Street.

“This trilateral process sends a very clear message to the Taliban — now is the time for everyone to participate in a peaceful political process in Afghanistan.”

The Taliban is seen as crucial to peace after international military powers depart Afghanistan. Pakistan, supporter of the Taliban regime between 1996 and 2011, is believed to have a big influence on the Taliban’s existence and activities.

Karzai said earlier in an interview with the Guardian and ITV that the biggest threat to peace in Afghanistan was not the Taliban, but interference from foreign powers.

“Peace will only come when the external elements involved in creating instability and fighting, or lawlessness in Afghanistan, are involved in talks,” he said, without naming any particular country.

The president also suggested Western troops had been “fighting in the wrong place” in Afghanistan, saying security in the southern Helmand province was better before British troops arrived there.

More than 60 foreign soldiers were killed last year in “insider attacks” by members of Afghanistan’s security forces, which have bred mistrust and threatened to derail the training process.

There are about 9,000 troops from Britain currently in Afghanistan.

According to Cameron’s announcement last December, the first 3,800 of them will be withdrawn this year. 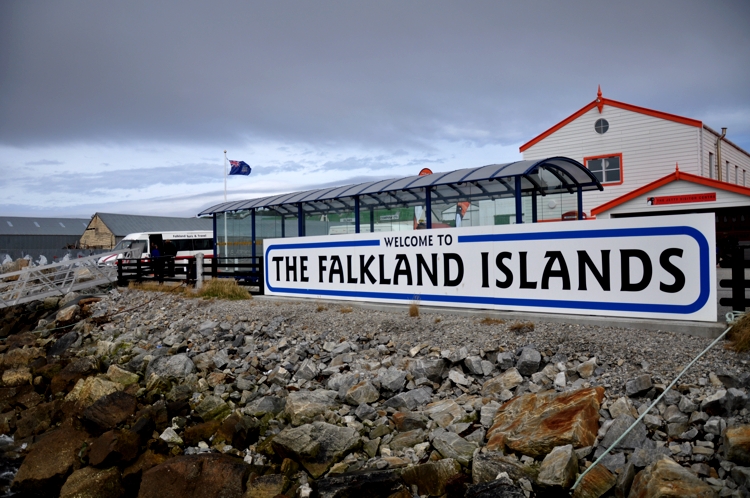 The people of the Falkland Islands made their wishes known to be called British with 99.8% of eligible…

Permission has been refused for an ambitious plan for affordable housing in the Talbot Heath area, after a public inquiry.