“The sun is starting to shine and we are fixing the roof”, says Chancellor George Osbourne while delivering the final budget to the parliament. His announcement, which started at 12:30 is presenting plans to scrap self-assessment tax returns and the abolition of savings tax for millions of people.

The chancellor has previously warned that there will be no pre-election gimmicks. 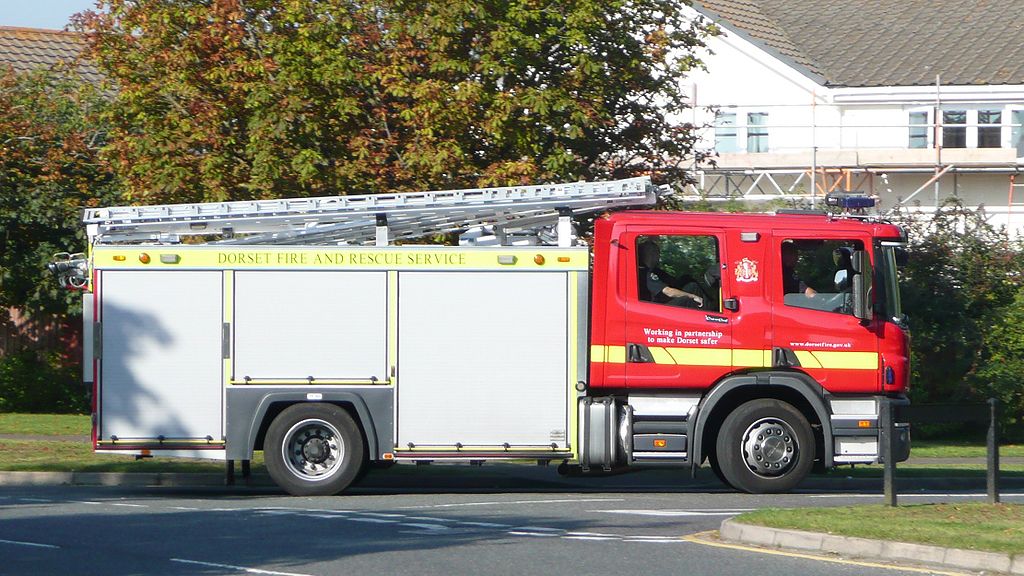 Eighteen fire engines were called to Church Street in Cranborne, after a fire broke out shortly after 6pm…