As the death toll of sea-birds on Bournemouth coast rises there is confusion when the decision is made to  remove sea-birds from a list of creatures protected under 31 proposed aquatic conservation zones, including 15 off the South West coast.

Nik Shelton Media Officer of the RSPB (Royal Society for the Protection of Birds) said the reason was “There wasn’t any reason for conservation, it’s like a traffic light system, this time the birds were opted out because recent surveys by the BTO (British Trust of Ornithology) and the RSPB showed the amount of birds breeding is very much increasing”

The breeding statistics may not keep the birds off conservation lists for long as more birds have washed up on the beach on February 1 covered in the goo-ey film, at least 25 dead. The majority of birds found were guillemots the surviving birds were taken to RSPCA West Hatch wildlife centre in Taunton, Somerset where there are currently 123 of the birds being cared for.

Manager of RSPCA (Royal Society for the Prevention of Cruelty to Animals) West Hatch Peter Venn said: “It is still early days and hard to say how the birds will survive in the long-term.

“We don’t know what this substance is or what it might be doing to the birds, but we can say the margarine does seem to remove it and we are doing all we possibly can to give them the best chance we can of survival. We would urge anyone who finds any of these birds to contact the RSPCA on 0300 1234 999.” 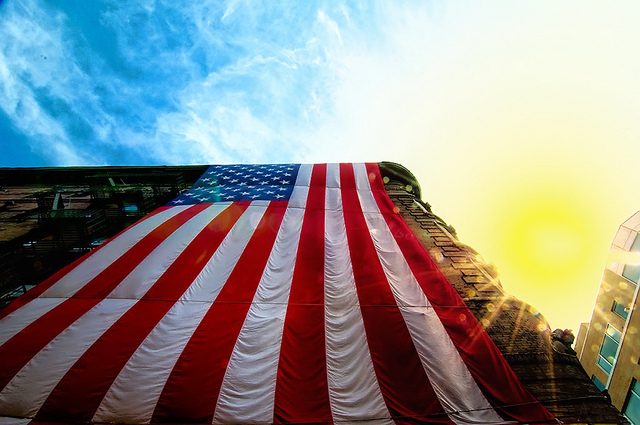