Calls to protect deer in the New Forest from dog attacks

Animal organisations have called for more efforts to protect wild deer in the New Forest after a spate of dog attacks.

The calls came after a sudden increase in dog attacks recently, which has led to the deaths of 10 deer.

Forestry Commission representative Libby Burke said: “We continue to look after the species in the New Forest, and by bringing these recent incidents to the attention of the general public, we hope to encourage eyes and ears out on the forest to stop this kind of incident occurring in the future.”

The Forestry Commission said that most of these incidents happen when walkers lose control of their dogs.

“We cannot punish owners of dogs, but the police and local Country Watch division may be able to help answer this, under the Wildlife and Countryside Act,” said Mrs Burke.

International Animal Rescue communication manager  Lis Key said: “There would be a serious impact if the number of deer getting attacked increased. Accidents mostly do happen with dogs and therefore it’s the responsibility of their owners to prevent them attacking animals.”

listen to ‘Lis Key talks to thebreaker:’ on Audioboo

“It is the necessary to have a campaign to raise awareness among people about this matter. Also, a coordinated action between the New Forest authority and people is required in order to avoid such attacks in the future,” said Mrs Key. 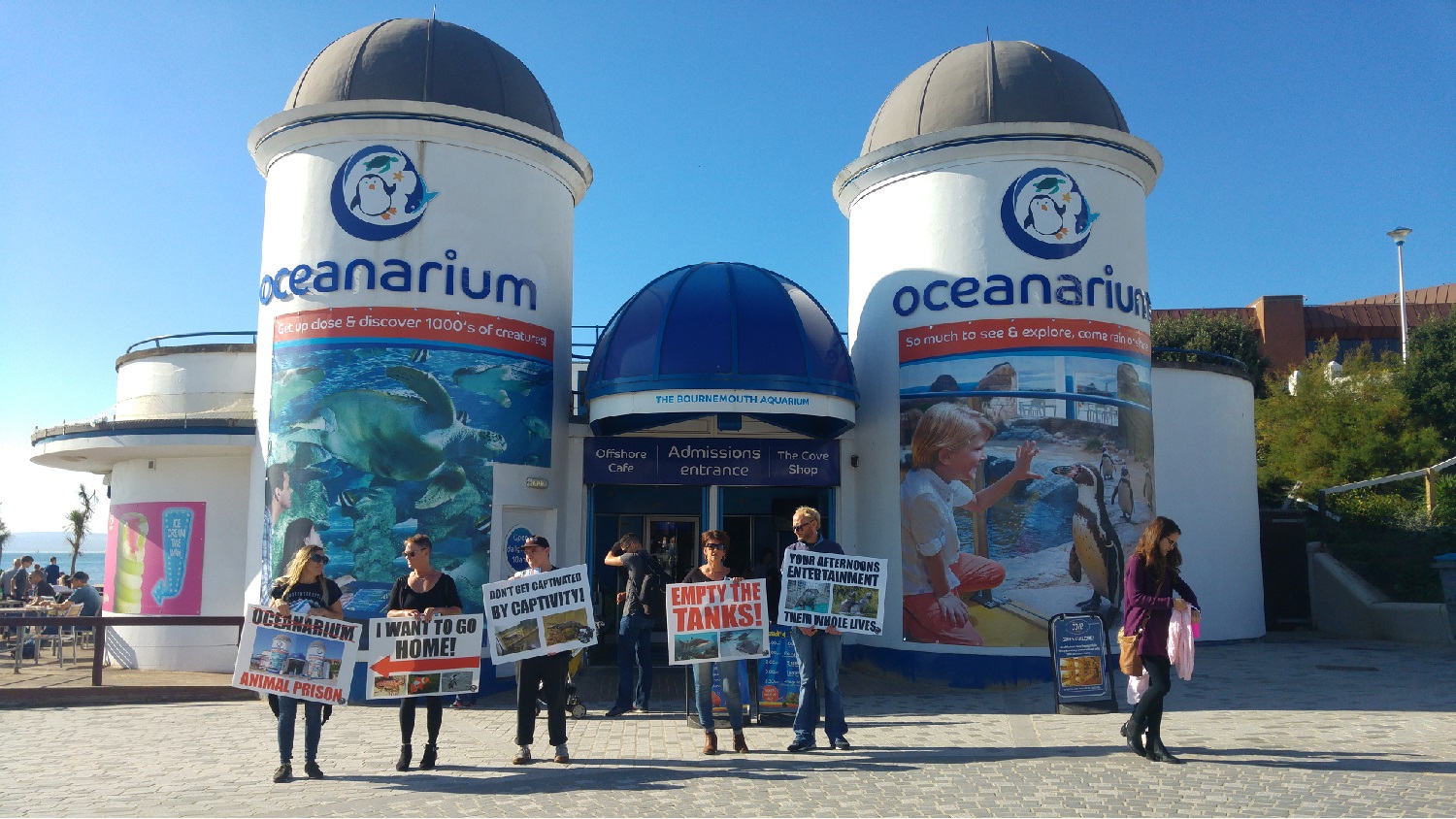 Some members of the group held placards, and others were giving out leaflets. Their aim was to convince… 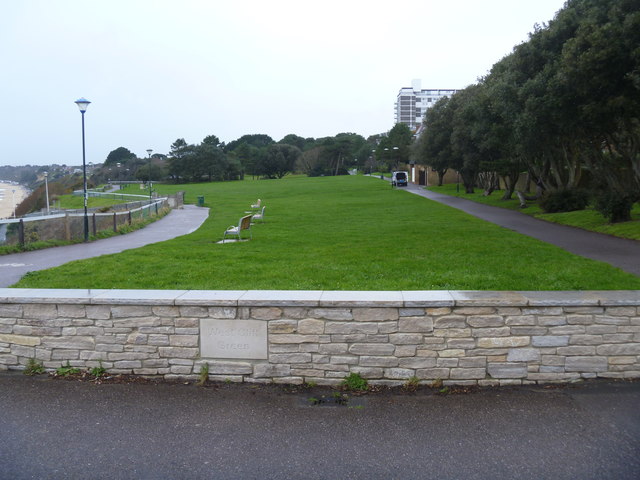 Poisoned trees in Westcliff an act of “criminal intention”

Three poisoned trees in Westcliff Garden should be treated as an act of “criminal intention,” according to a… 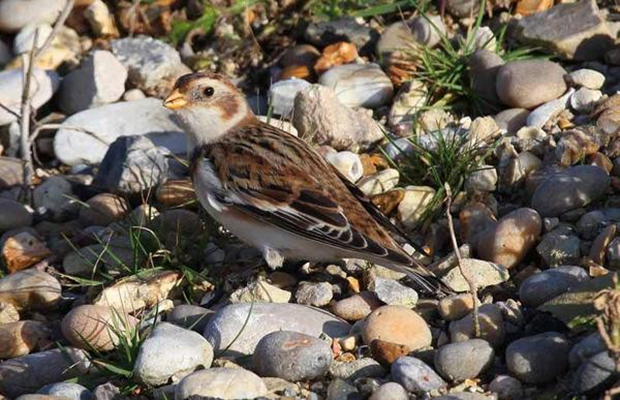 Local areas in Poole harbour, Bournemouth and Christchurch are to be preserved through funding awarded to Dorset Wildlife…