The Liberal Party in Canada have been elected with a majority, ousting the incumbent Conservative government under Stephen Harper that ruled for ten years. The Breaker’s Gareth Bailey spoke to Kaitlin Ashby, a student and first time voter in the elections to find out how she thinks the political landscape in Canada has shaped this result and what it might mean to the people of Canada.

Gareth Bailey: What was the general feeling in Canada leading up to the vote?

Kaitlin Ashby: Anxiousness. Many Canadians got into arguments over Thanksgiving dinner regarding who to vote for. There’s been a lot of debate on Facebook, in class, and the workplace, with people having radically different views. Even professors and those with a big political interest weren’t sure who to vote for in the lead up.

GB: How widely reported has the media coverage been of the debates?

KA: The debates have been all over Canadian television, it’s been a very public campaign.

GB: Had the previous Conservative government been criticised?

KA: Yes, the previous Conservative party has been criticised harshly for pretty much everything. However, Christian Canadians tend to very much support the conservative party.

GB: Is this the closest run campaign of recent memory?

KA: I’m not sure if this is the closest run campaign to date. However, I can say this has been the biggest vote in years, and with much greater participation in voting than before.

GB: To what extent do you think this result will change Canadian society for better or worse?

KA: Canada is known for it’s multiculturalism and the new Prime Minister (Justin Trudeau) is a big advocate for the refugees and ensuring they are properly integrated into Canadian society. Canadian Muslims voted against Harper (Conservative) for this reason.

GB: What change would you most like to see in the new government?

KA: Religious freedom is what I’m looking forward to most. Canadians seemed to be becoming racist towards refugees and there’s an increased stigma of oppression against religious rights which was becoming a major issue in Canada. The Niqab is worn by less then 2% of the muslim population in Canada which became the biggest talking point and that’s all everyone focused on for weeks!

As the 18th National Congress of the Communist Party of China concluded successfully, China's new leadership comes out. Xi Jinping becomes the President of China. While much of the focus is on Xi, his wife somewhat steals his thunder. 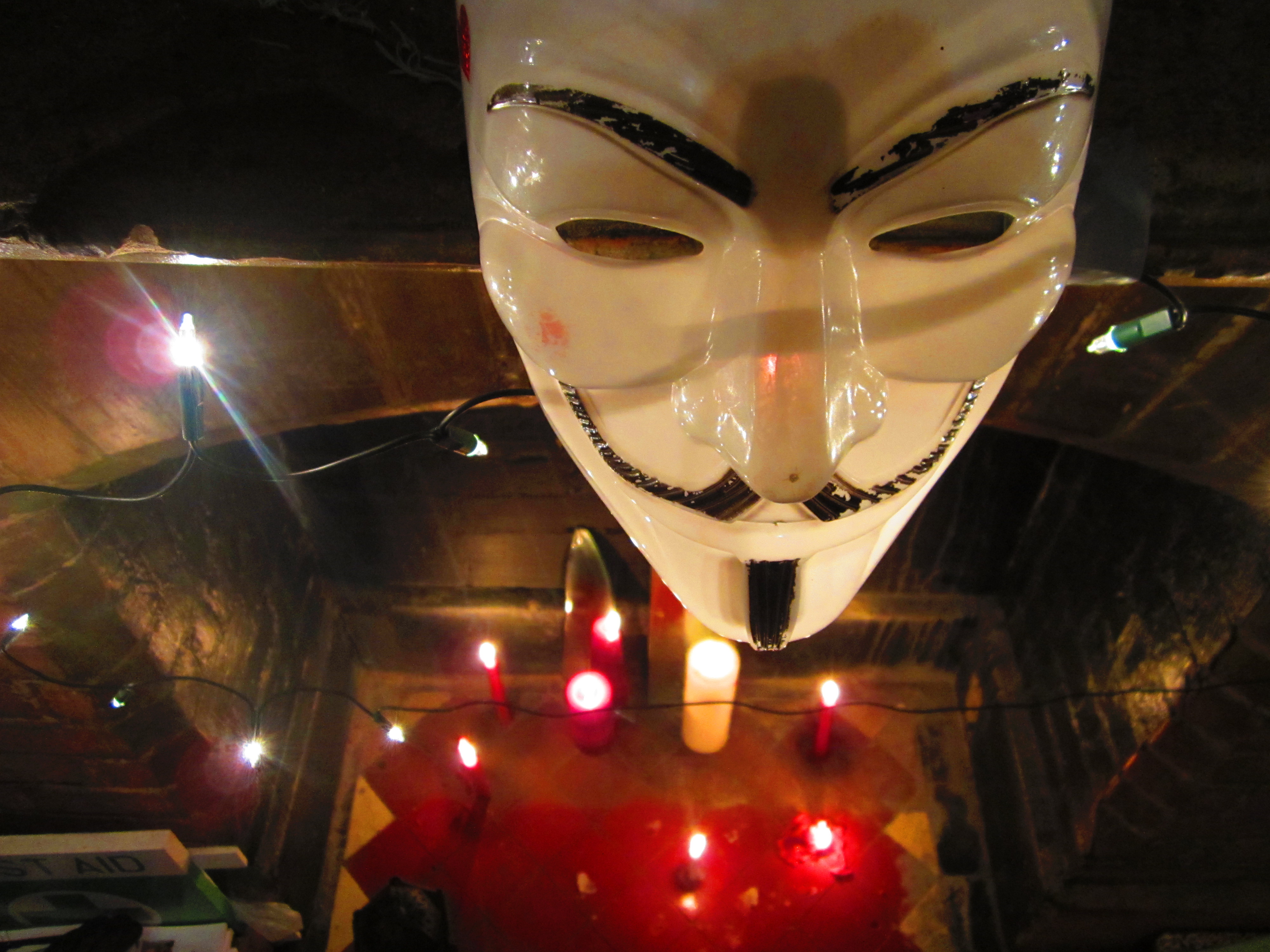 Behind the occupy mask

The group at Boscombe arts centre no longer gather under the occupy banner. They are involved in a "direct action' and, contrary to popular opinion, do not now choose to hide behind a mask. The community have been invited in to witness. Marc Perry took his camera along to observe...