Ashley Fraser
0
0
0
South Dorset MP Richard Drax has slammed the European Union as a ” legal and financial federalist nightmare”, during an emergency House of Commons debate this week.
Total
0
Shares
0
0
0

South Dorset Conservative MP Richard Drax has slammed the European Union as a ” legal and financial federalist nightmare”, during an emergency House of Commons debate this week.

Wednesday’s emergency debate was only the fifth of it’s kind in the 11 years. MPs were discussing how to protect UK interests in respect of the Treaty on Stability, Co-ordination and Governance (TSCG) in the Economic and Monetary Union (EMU).

The European Council is expected to sign the new treaty on TSCG today, also known as the “fiscal compact”. The treaty aims to promote budgetary discipline, further reinforce economic policy coordination and improve the governance of the euro area.

But the idea of the UK being a part of the treaty has been met with some resistance from Members of Parliament, such as Richard Drax, who said: “I simply do not understand why we all look at this huge abyss, this black hole, yet go on pouring billions of euros into it in the hope that it will somehow recover. It will not. The political elite in the entire eurozone are betraying the very people they say they represent.”

Mr Drax further went on to say: “We want to be part of, and trade with, Europe; we just do not want to be told what to do on Europe, and we want our own currency.”

But Denis MacShane, Labour MP for Rotherham, says MPs “represent a democratic political organisation in this Parliament, and we cannot achieve co-operation at a supra-parliamentary level by just telling people what we want and expecting everybody else to agree. Therefore, there has to be a new approach to Europe”. 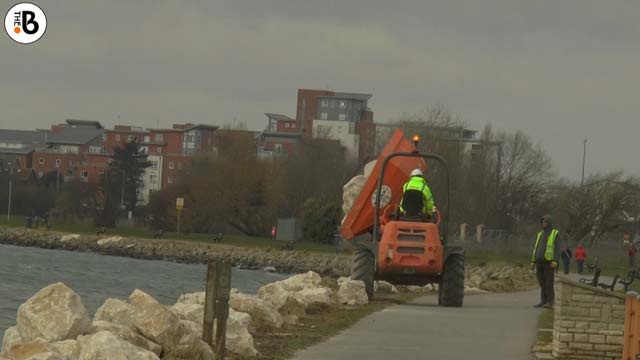