Conservative councillors in Bournemouth remain undecided ahead of the EU referendum, which is being held on the 23rd June this year.

Voters across the UK will go to the polls this summer in order to decide whether Britain should leave or remain in the European Union.

Pat Oakley, Conservative councillor for Winton East said, “my mind isn’t really made up yet. I think the Prime Minister did well in Brussels, considering how tough the negotiations were. At this point, given all the exaggeration from both sides, I need to take a step back and look at the facts about what is best for the UK. Everyone needs to inform themselves as much as possible.”

The latest poll by ORB International shows 52% in favour of a British exit, with 48% in favour remaining in the organisation.

The last time the British people voted on membership of the EU was in 1975, when the pro-EU campaign winning by a landslide. EU law overrides British law, making this referendum crucial to the future of the UK.

“This is the biggest decision the country will face in our lifetimes”, said Winton West councillor Nigel Hedges (Conservative), “Unfortunately, most young people I’ve spoken to don’t seem to care. In fact, I’ve found that some are quite proud of their ignorance, which is incredible. I don’t know which way I’ll vote yet, the arguments from both campaigns seem quite powerful at the moment.”

Leader of the Council, John Beesely refused to comment when asked about his voting intentions. “I don’t wish to reveal which way I’ll be voting in the referendum. At the moment I’ve got an open mind.”

Roadworks are frustrating for commuters. Waiting annoys us, and rarely do we think of the worker on the road with anything but irritation. At a time when Bournemouth is seeing multiple traffic blocks, Prasanth Aby Thomas records the day in the life of road workers. A photo gallery. 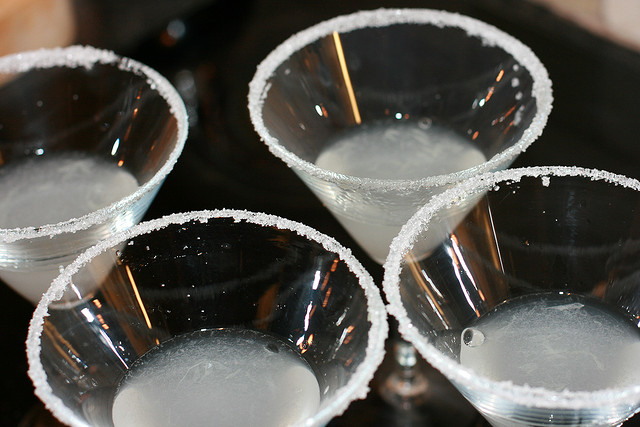