Daniel Matcham
0
0
0
A Poole councillor has voiced the financial difficulties they have faced in recent years as they presented their declared budget for the following year.
Total
0
Shares
0
0
0

A Poole councillor has voiced the financial difficulties they have faced in recent years as they presented their declared budget for the following year.

Poole Borough Council  presented their budget for the forthcoming period and revealed that council tax will be frozen again.

This is the fourth year in succession that council tax has remained unchanged, which is welcome news in a difficult economic climate.

However, in the same announcement they said that they would have to increase rates for 2014/15.

[one_half]Mike Brooke, the Liberal Democrat leader in the Broadstone ward of Poole council, described the freeze as being an important and positive thing for residents.

He also said that this was not the only thing they were doing to help people in the district.

Mr Brooke said “I am absolutely delighted that we were again able to freeze the council tax for Poole residents.

“We were also very pleased that we were able to find some extra money to be able to invest in apprenticeships and to put to highway repairs.

On their website, Poole Borough Council say that setting the budget is a three step process.

The steps are laid out as ‘1. Listening to government, 2. Responding to residents and 3. Councillors making decisions’.

In a post earlier in February, the cabinet said that they would be recommending no increase in council tax for next year but this has seemingly not been possible. 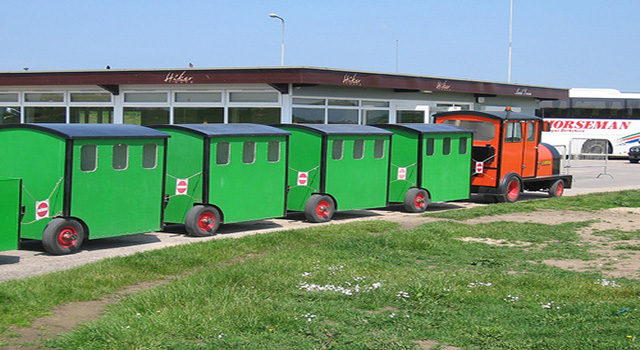 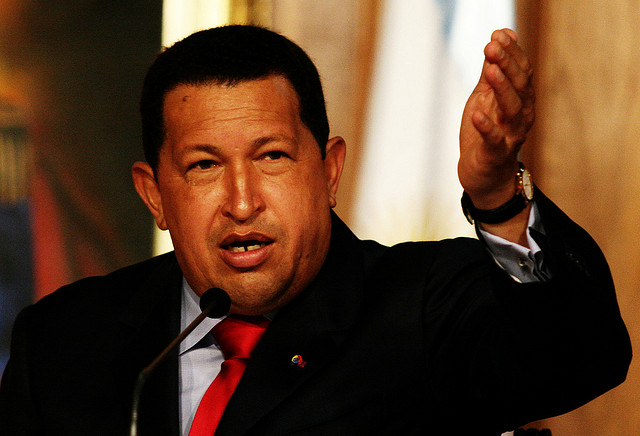 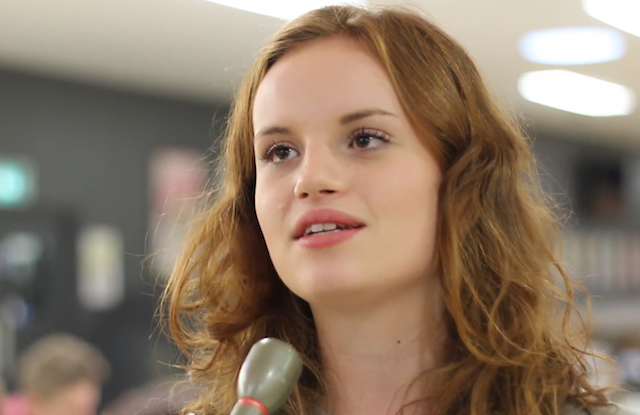 Each week, we ask the students of Bournemouth University for their take on burning issues on campus, in…