Crack in the fourth estate

Journalism, considered the bridge between the government-bureaucarcy and public, suffered a setback last week, when two editors from India were arrested on extortion charges.

In a case filed by Congress MP Naveen Jindal, New Delhi police arrested Sudhir Chaudhary, head of Zee News, and Samir Ahluwalia, chief of Zee Business, last week, on charges of demanding Rs 100 crore  (£11.4m) in return of not printing negative reports against his company Jindal Steel and Power Limited (JPSL) which has been accused in the coal gate scam recently in India.

Sting operations have been highlight of investigative journalism since last decade in India and has helped the media to uncover some shocking stories. However this time it was the media on the receiving end of it, when Jindal carried out a ‘reverse sting operation’. The accused were caught on film during a series of meetings with Jindal and his associates.”They demanded Rs 20 crore advertisements, for Zee News channel, over a period of 5 years for not running reports which showed his company negatively in the coal gate scam, said Pardeep Malik, special correspondent, India News channel.[/one_half_last]

Jindal filed a case 45 days before the  day of arrests and released the CD to the reporters which was declared authentic and un-tampered by the CBI, following which the arrests were made. In a statement, Zee News has called the day of arrests, Nov 27 as “black day in Indian history.”  According to the channel, Jindal has used his influence as an MP “to push the media to not speak the truth and to gag it.”

Chaudhary has described the whole situation as a “pressure tactic” to stop the channel from running its stories on coal scam. The channel has called it as “nothing but a clever attempt to divert attention from JSPL’s own role in the coal scam, which was being investigated by CBI.”

Jindal on the other hand has slammed the channel for its unethical practices. ” Media in our country has to be above suspicion. The way Zee Tv has carried the news, it has become important for me to share.”

The Indian population has depended on the media for a long time to bridge the gap between government, bureaucrats and the public. The incident has caused widespread shock and outrage amongst the public, which looks up to media for the fight against corruption, a common problem in India.

“The media has become a business now, there is no mission for media anymore,” said Malik.

The indian media is a slave to market and suffers from extreme competition. Advertisements help keep a company float in this commercially motivated profession.

“Advertisements are the source of a reporter’s salary,” said Anju Bhatia, reporter for Din Pratidin. The incident has however sparked debates related to media ethics and the relationship between

a reporter and the business.

“No self-respecting journalist would mix his profession with business side of the  media,” said Chindu Sreedharan, former indian journalist and programme coordinator for MA International Journalism at Bournemouth University, UK.

The journalists and politicians are constantly involved in a power struggle and are often forced to tread the thin line between use and abuse of power. “Journalistic community does call in favours a lot and so do politicians. Both groups use power to their favour,” said Sreedharan.

There has been call for “government bodies” to regulate the flow of money and establish ceiling on advertisement revenue in the field of media. The demands do not stop there. Ethics committee to establish boundaries and help reporters deal with the “stress of the job” are also required. “The regulatory bodies will help, definitely, but at the end of the day, it is an individual’s choice,” said Bhatia.

Though the speculation is abound in media on the authenticity of the tape and charges against the journalists, still lot of reporters have called it as a disgrace to the profession. “It is a noble profession, if it (incident) is true, it is a shame,” said Bhatia.

It is not the incident alone that has caused so much talk, it is also the absence of the comments from media pundits and other journalistic personalities on the whole issue.

Indian media has been relentless in its pursuit of corrupt officials and politicians, however the silence in this incident is almost deafening. “The burning issue for me as a former journalist and now an academic is the absence of commentary and lack of investigation by the media,” said Sreedharan.

Experienced journalists like Malik hope that it is an isolated incident, as such cases sully the name of journalism and what it stands for. Still this incident has managed to create a crack in the fourth estate of a democracy and threatened its role as a watchdog of public interest. 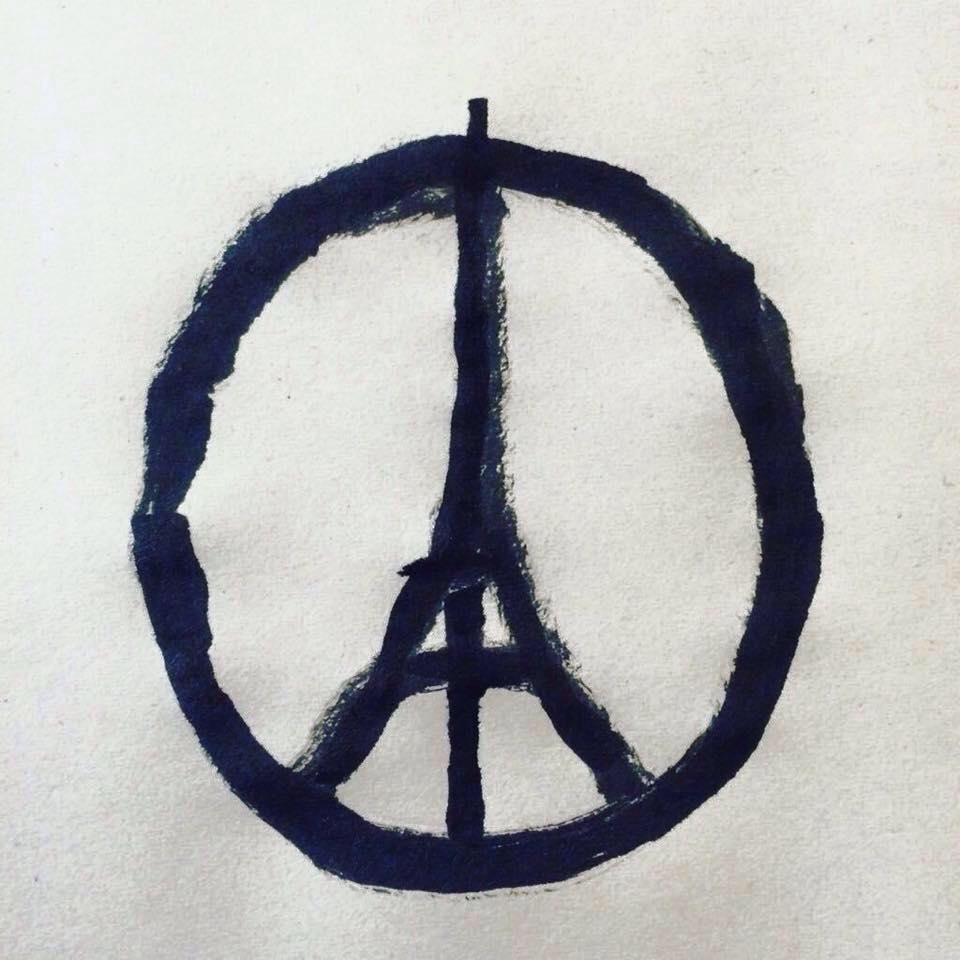 Gareth Bailey weighs in on the online response to the Paris attacks: The events in Paris on Friday… 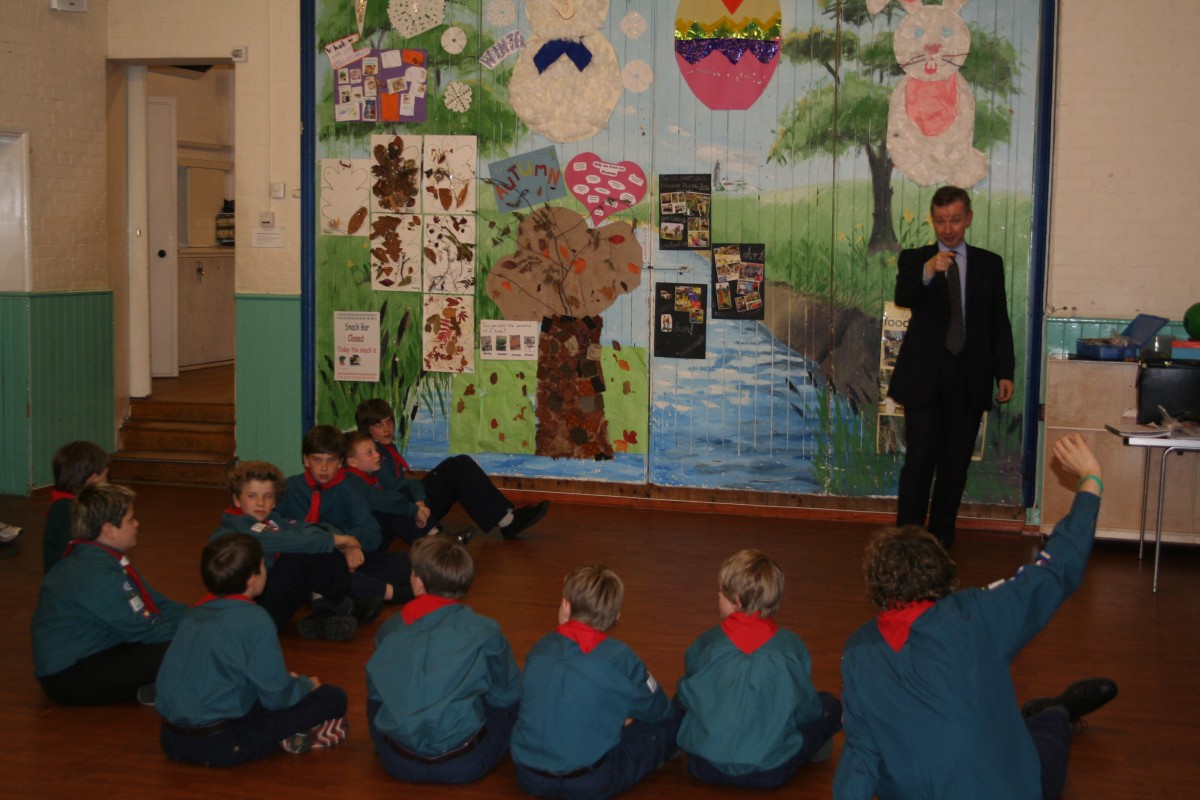 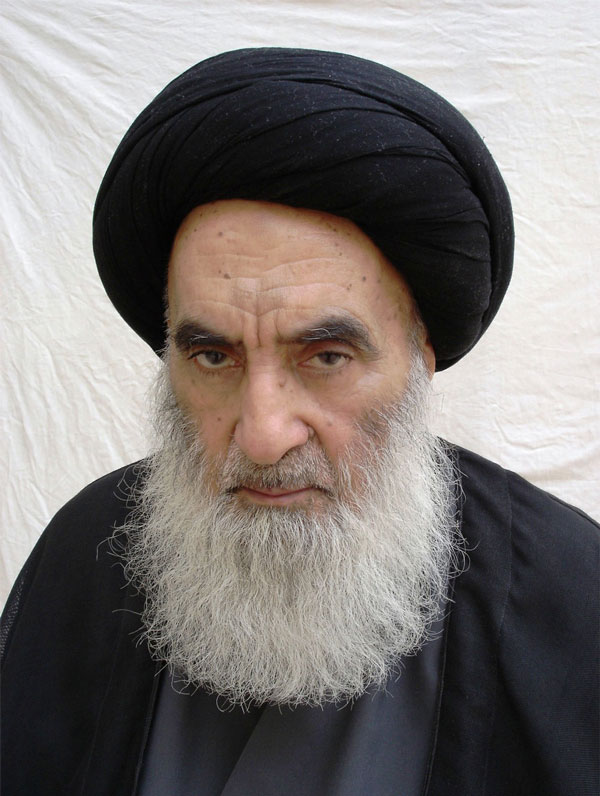 In Islamic states governed under Shariah Law, young people who adopt alternative cultures are being persecuted or even killed because of their appearence or beliefs. Mark Wilson considers the latest instance, emo murders in Iraq, and finds that it is not an isolated phenomenon.