Dorset could miss out from benefits of wind farms

Onshore wind farms boosted the Southwest economy by £300 million last year, according to a new report.

However Dorset could be missing out as the county currently does not have any wind farms.

According to David Peacock, from the Campaign to Protect Rural England, Dorset’s landscape is not suitable for large onshore wind farms.

“Much of the land available in the county is designated as an area of natural beauty,” said Mr Peacock.

Councillor Amadeo Angiolini, from Bournemouth Borough Council, also believes that onshore wind farms are not going to bring any advantages to Dorset.

“With regard to the £300 million economic benefit I am not sure how that would benefit the local population. That’s absolute fallacy. There is no way that they would generate that amount of money,” said Councillor Angiolini. 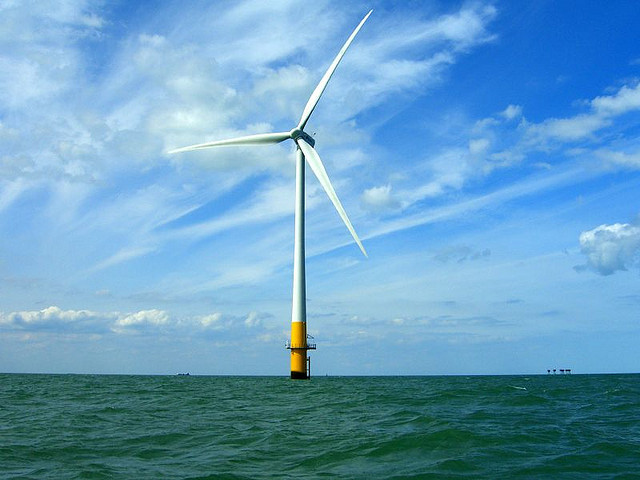 If you're interested in finding out about your new home guests, here are 6 curious facts.