Residents of Dorset County fear that last year’s severe flooding at caravan park will happen this again this Christmas, while East Dorset District Council has assured them that it will not happen.

Lindsay Cass, head of property and engineering in East Dorset District Council spoke about taking preventative measures against ensuring the flooding doesn’t return, he said: “The solution is not placing a one way valve, but regular inspections of River Moors.” He added: “The Environment and Highway agency are not obligated to check the water courses, land owners are the ones responsible to carry out their own inspections.”

Christchurch Borough Council is currently working with landowners to ensure culverts are clear in the area.

Last Christmas’ flooding in Gladelands Park in Fernwood was caused by high river levels and a culvert blockage in the River Moors. Floodwater reached as far as the A31 main road in Dorset.

Residents and Councillor Steve Lugg, Vice Chairman of East Dorset District Council,  has previously accused the Environment and Highway Agency of not taking any actions to prevent floods from happening again.

However Councillor Lugg recently retracted his accusations and his suggestion of building a one-way valve on the other side of the culvert where there is river pressure. “Everything is sorted out,” he said.  “After discussing with the agencies what really happened during last year’s flood, the valve is not required anymore.”

A spokesman from the Environment and Highway agency said: “Before last year’s flood we were encouraging the highway agency to clear the main culvert.” He added: “Our job is to ensure that trash is not thrown into the river.”

As for the highway agency, they make sure that the main culvert of the road A31 is cleared and not blocked up. “This area is on a flood plain, since it has an exceptional high river level,” said a spokesman from the Highway Agency. “We are just responsible for this culvert, which we inspect on a regular basis and cleared right away if anything was found.” He added: “However if any of the residents’ fears of flooding they can call us and we will take care of it.” 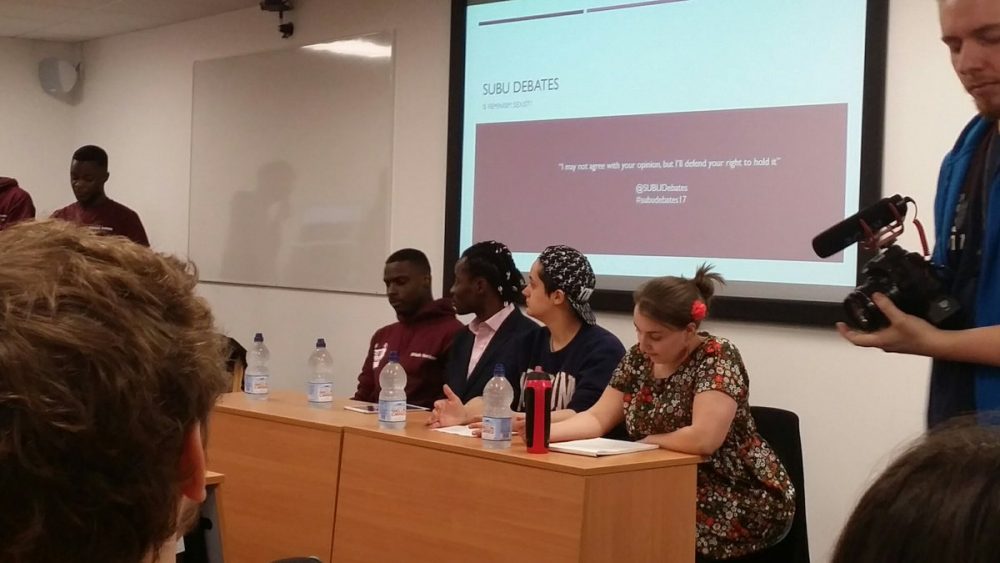 With policies around abortion rights making headlines across the world, The Student Union at BU hosted its own… 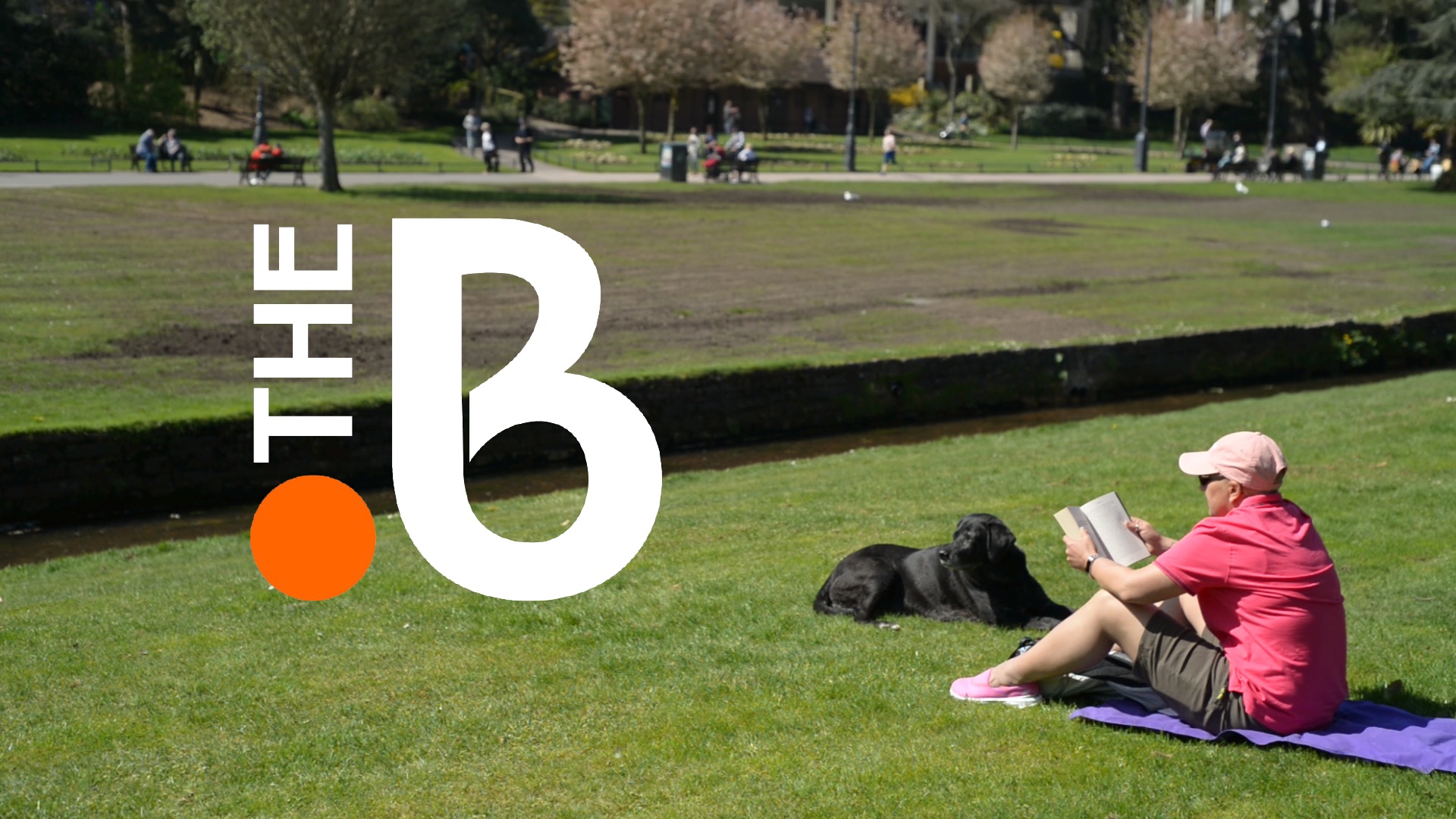